We bring you the most important things to keep in mind regarding Kia’s hatchback rival to the Hyundai Grand i10 and the Maruti Suzuki Swift. 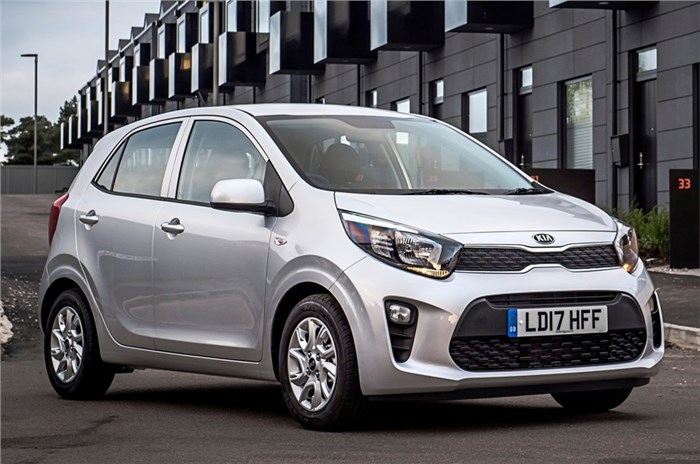 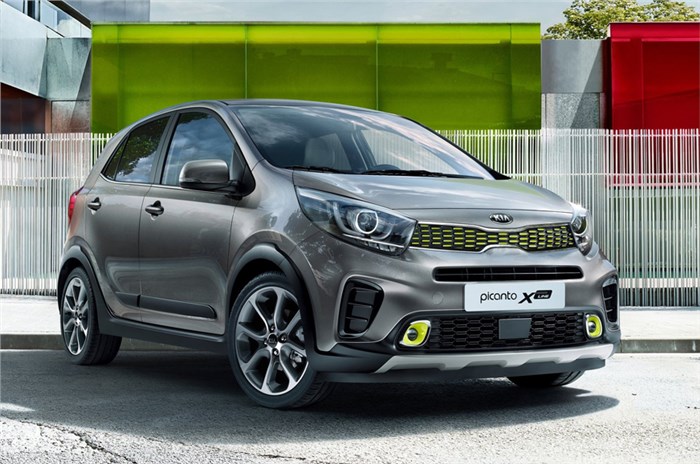 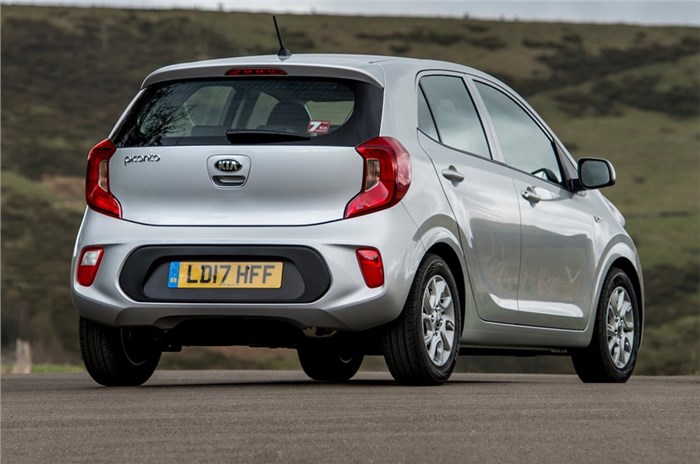 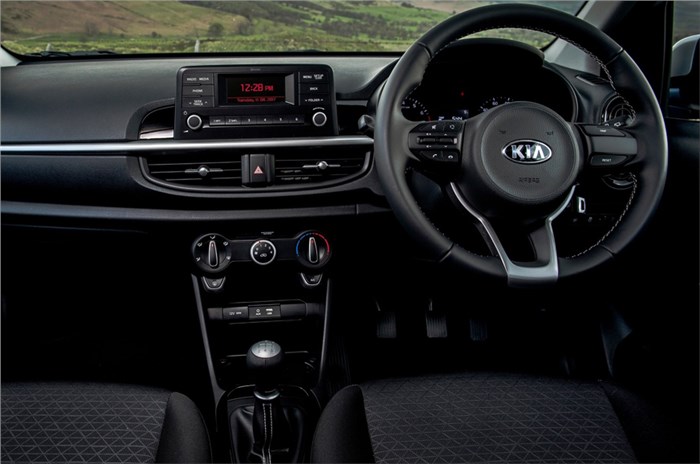 With Kia set to launch its first new model in India in 2019, the Korean brand is having trouble coming up with a final roll-call for our market. The models that have been confirmed so far include the production-spec SP Concept SUV, which will be followed by the sub-four-metre SUV that will share quite a bit with the upcoming Hyundai Carlino. From its rather large international line-up of 16+ cars, the brand is currently considering bringing the Stonic crossover and the Grand Carnival to our market. However, a smaller model could be on the cards as well. As the smallest offering in Kia’s international line-up, the Picanto has potential for the Indian market. Here are the five things you should know about the hatchback:

Underpinnings shared with a Hyundai

The hatchback that was displayed at the 2018 Auto Expo and at Kia’s roadshows in the country is the third-gen Picanto. The hatchback shares its platform and underpinnings with the Hyundai i10 sold abroad, which makes it smaller than the Grand i10 sold in India. The Picanto has a length of 3,595mm, a width of 1,485mm, a height of 1,595mm, and a wheelbase that is 2,400mm long. Compared to the Grand i10, it is 170mm shorter in length, 175mm less wide and has a wheelbase that is 25mm less, but is yet 75mm taller. At 255 litres, the Kia’s boot space is a litre shy than that of the Hyundai’s.

SUV-like hatchbacks, such as the Maruti Suzuki Celerio X and Ford’s Freestyle are a growing trend, not just in India, but in international markets too. This is why Kia has the beefier-looking Picanto X-Line in its line-up to go along with the standard hatchback. Typical of the cross-hatch breed, the X-Line gets SUV-style bumpers with metallic skid plates at the front and rear, black cladding on the wheel arches and silver or green highlights on the grille and on the fog lamp mounts. In terms of size, there is no difference and even the ground clearance is the same as the standard hatchback.

Like the rest of Kia’s international line-up, the Picanto gets a range of petrol engine options. While the model that was brought to India to gauge interest was powered by a 67hp/95Nm, 1.0-litre three-cylinder engine, other engine options include an 83hp, 1.25-litre four-cylinder unit and a 99hp, 1.0-litre, three-cylinder turbocharged motor. While the three-cylinder motors only get a five-speed manual, the four-cylinder mill gets the option of a four-speed automatic. If brought to India, the Picanto is more likely to share the Grand i10’s 83hp, 1.2-litre petrol engine. The Hyundai’s 71hp, 1.2-litre diesel motor may also be offered as an option.

If the Picanto does come to our market, based on its size, it will go head-to-head with a large variety of rivals by striding across two segments, from the Tata Tiago to the Maruti Suzuki Swift. However, the carmaker is looking to set itself as a premium brand in India, and that means that it would get a high level of kit compared to its rivals. This would contribute to a relatively high asking price as well, which would see it rival the likes of only the Hyundai Grand i10 and the Maruti Swift.

Kia has yet to confirm this model for an India launch and the introduction of this small hatchback, at least to begin with, seems unlikely. There are a number of factors involved, from Kia’s own position in the Indian market to appealing to Indian buyers whose penchant for sedans from premium brands is as good as set in stone.