Kia mulling an Ertiga rival based on Seltos platform 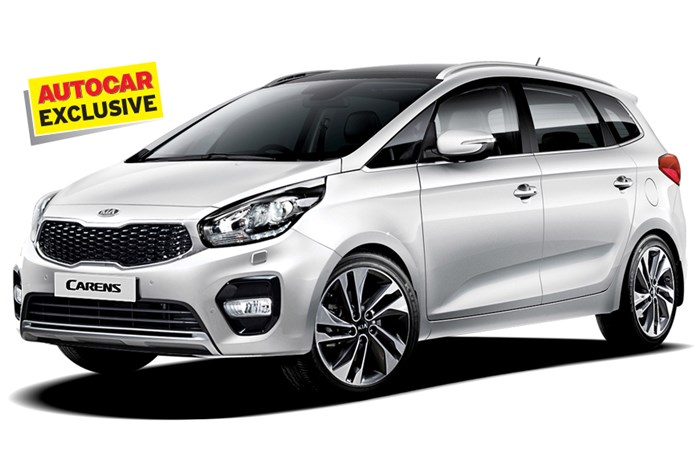 New entrant Kia is actively considering an MPV based on the Seltos platform. If launched, the 7-seater will rival the Maruti Suzuki Ertiga and the Mahindra Marazzo.

At the global reveal of its new SUV, the Seltos, Kia Motors also confirmed to Autocar India that the company is considering an MPV for our market. Han Woo Park, CEO, and President, Kia Motors Corporation said, “I'm thinking about how to build our brand image in India and also about our next model and one of the options is an MPV."

If given the go ahead, the MPV will be built on the same platform as the Kia Seltos and will rival the Maruti Suzuki Ertiga and the Mahindra Marazzo. The Seltos platform also underpins the next-generation Hyundai Creta, which is scheduled to launch within a year. However, unlike Hyundai, which will also have a 7-seat version of the Creta, Kia feels an MPV would serve them better.

Our sources also tell us that the company believes a 7-seater Seltos SUV wouldn’t be very different from the 5-seater version and would only bring in incremental sales, thus not offsetting the development costs.

An MPV, on the other hand, besides addressing a different customer segment, would also see export potential in other markets like Indonesia, where they are quite popular. And besides that, the domestic MPV market is also showing renewed interest with new models and healthy sales figures. The Toyota Innova continues its solid performance as does the Maruti Suzuki Ertiga. New entrants Mahindra too are finding success with the Marazzo, while Renault is also entering the ring with the Triber.

If launched, the new MPV will sit below the Kia Carens in the carmaker's line-up.