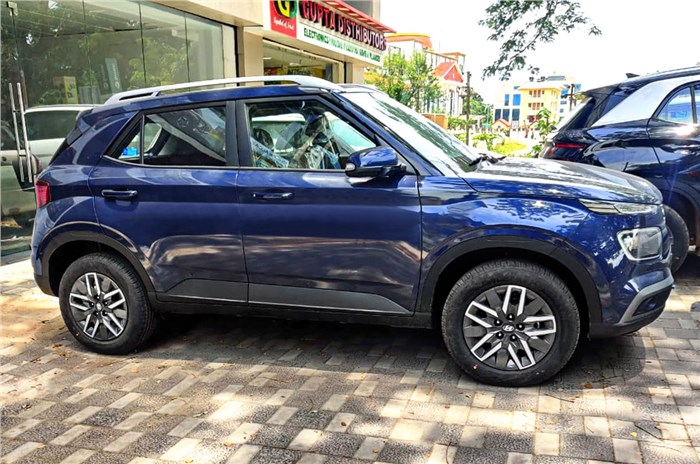 The Hyundai Venue has received a variant rejig, with the introduction of two new trim levels and the discontinuation of select variants. Prices for the Venue currently start from Rs 6.92 lakh and go up to Rs 11.78 lakh (ex-showroom, Delhi)

As part of the variant revision, the Hyundai Venue sees the addition of two new variants – S(O) and SX(O) Executive. The former is available with the 1.0-litre turbo-petrol and 1.5-litre diesel engines, while the latter is diesel only. The turbo-petrol can be had with either a 6-speed iMT or a 7-speed dual-clutch automatic gearbox. The S(O) trim level now marks the starting point for the turbo-petrol and diesel engine model. While all equipment changes are yet to be confirmed, Hyundai has updated the mid-spec Venue SX with new stylised steel wheels in place of the previously available alloys.

Prices for the new variants are as follows:

Hyundai has discontinued select variants of the Venue, as part of the update. The most notable is that the diesel engine is now only available from the S(O) trim onwards. The Venue diesel was previously available in the entry-level E and S variants, though both have now been delisted by the company. This means, the Venue diesel now starts from Rs 9.45 lakh as opposed to Rs 8.38 lakh earlier.

The carmaker’s next major launch is likely to be a small SUV positioned under the Venue. Codenamed AX1, the new model will go up against Tata’s upcoming HBX concept-based SUV in the market. The carmaker is also readying a facelift for the second-gen Creta, which could arrive in the coming years. 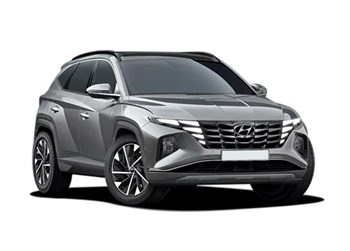