Hyundai Kona Electric to be supplied to Indian government

Hyundai is understood to have already supplied a few units of the all-electric crossover to Energy Efficiency Services Ltd (EESL); more to be supplied for use by government offices. 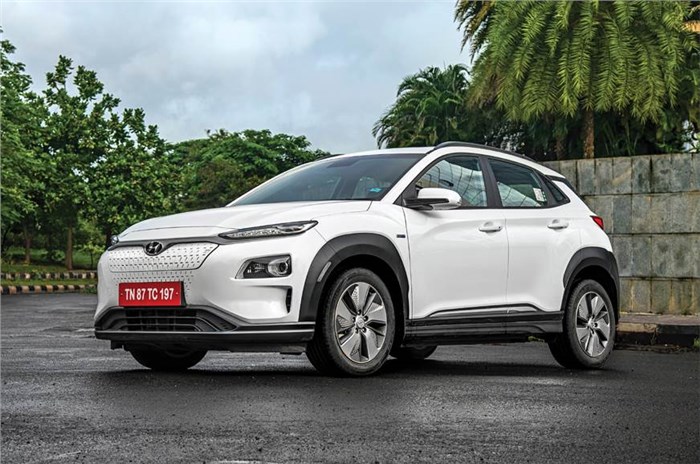 The Kona Electric, Hyundai's first electric model in India, has found some buyers in the government. According to sources, a few vehicles have already been delivered to Energy Efficiency Services Ltd (EESL), and a few more will be bought for use by government offices.

The all-electric Kona had launched in July 2019 with an ex-showroom price tag of Rs 25.3 lakh. This was later revised to Rs 23.7 lakh, due to the downward revision of GST on electric vehicles (EVs).

The Kona Electric for the Indian market comes with a 39.2kWh lithium-ion battery pack that is said to provide an ARAI-rated 452km of range. However, our comprehensive road test showed that one can expect a 250-300km real-world range. Power comes from an electric motor rated at 136hp and 395Nm of torque, giving the electric SUV a claimed 0-100kph time of 9.7sec – interestingly, our road test showed that the Kona Electric is capable of doing the sprint in an impressive 9.09secs.

Hyundai has received over 300 bookings for the Kona Electric of which, 177 units have been delivered. Some high-profile individuals and 'early adopters' are the ones to have picked most of the Konas till date. The waiting period for the EV, which has been brought to India via the completely-knocked-down (CKD) route is around five months now. A more affordable, smaller Hyundai EV, targeted mainly at the Indian market, is in the works. 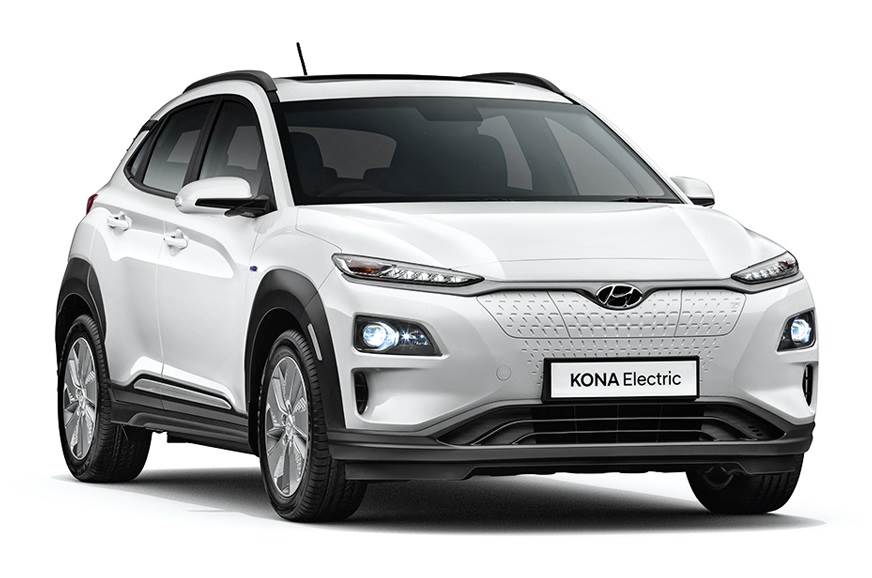