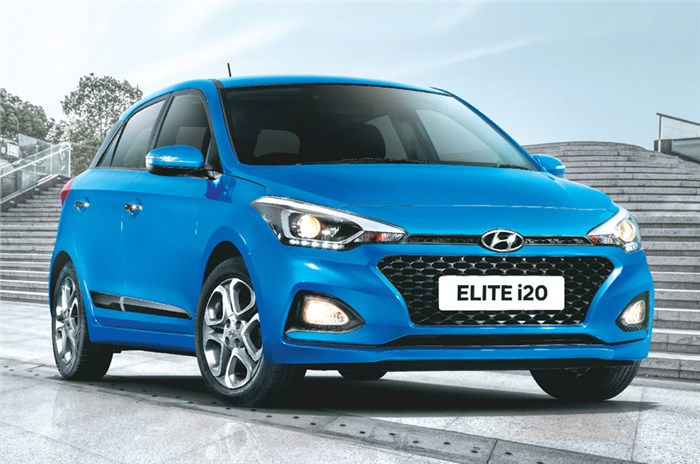 Hyundai has announced that their i20 hatchback has just crossed the 1.3 million sales mark, 10 years after it launched. The 8.5 lakh units that were sold in the Indian market have contributed to this milestone, which is claimed to be the fastest for any car in this segment.

Commenting on this achievement, Vikas Jain, Asst. Vice President - National Sales, Hyundai Motor India Ltd. said, “We are extremely delighted with this unprecedented milestone that i20 models have achieved of 1.3 Million global sales and have met the aspirations of Indian and Global customers.”

Engine options on the current model, which retails between Rs 5.43 lakh and Rs 9.24 lakh (ex-showroom, Delhi), include an 83hp, 1.2-litre petrol motor and a 90hp, 1.4-litre diesel engine. While the former gets 5-speed manual and CVT gearbox options, the latter has a 6-speed manual as standard.

Rivals to the i20 in India include the Maruti Suzuki Baleno and Honda Jazz.

2018 Jazz vs i20 vs Baleno automatic comparison

2018 Jazz vs i20 vs Baleno automatic comparison video