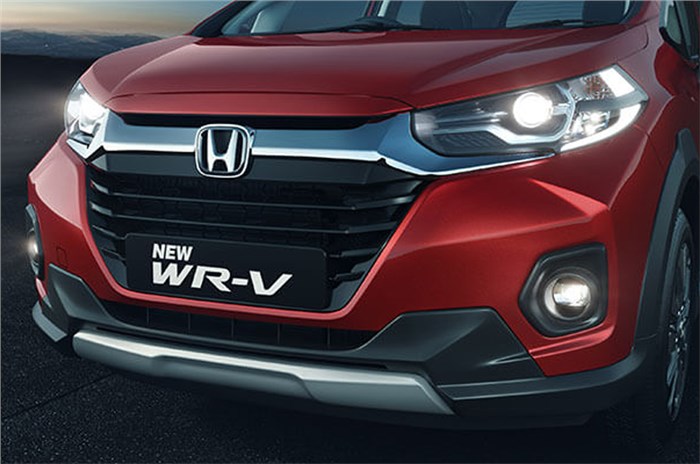 Honda Cars India has officially announced acceptance of bookings for the refreshed WR-V that was recently revealed. The updated WR-V can now be booked at all Honda dealers for a booking amount of Rs 21,000. Deliveries are expected to begin sometime next month, with a price announcement slated to take place in the latter half of March.

The 2020 BS6 Honda WR-V gets styling tweaks to its nose, with the front bumper getting more pronounced creases and tweaks to its blackened bits. The headlamp and chrome bar on the front remain the same; however, the grille now features horizontal slats instead of the previous model's a honeycomb pattern. The refreshed WR-V does not see any major styling tweaks to its side, nor to its rear.

Under the hood, the new WR-V gets BS6-compliant petrol and diesel engine options in the form of a 1.5-litre diesel good for 110hp and a 1.2-litre petrol that delivers 90hp. Both engines will be mated with a 5-speed manual gearbox. There is still no news on the highly sought-after automatic variant. There are minor tweaks expected on the inside as well; primarily for the seat-fabric patterns.

The refreshed WR-V cross-hatch will take on the long list of compact SUVs sold in our market. These include the updated Maruti Suzuki Vitara Brezza, Tata Nexon, Mahindra XUV300, Hyundai Venue and Ford EcoSport.

The WR-V will be Honda Car India’s second launch in quick succession with the all-new City sedan, which is also expected to see an India unveil and price announcement soon. 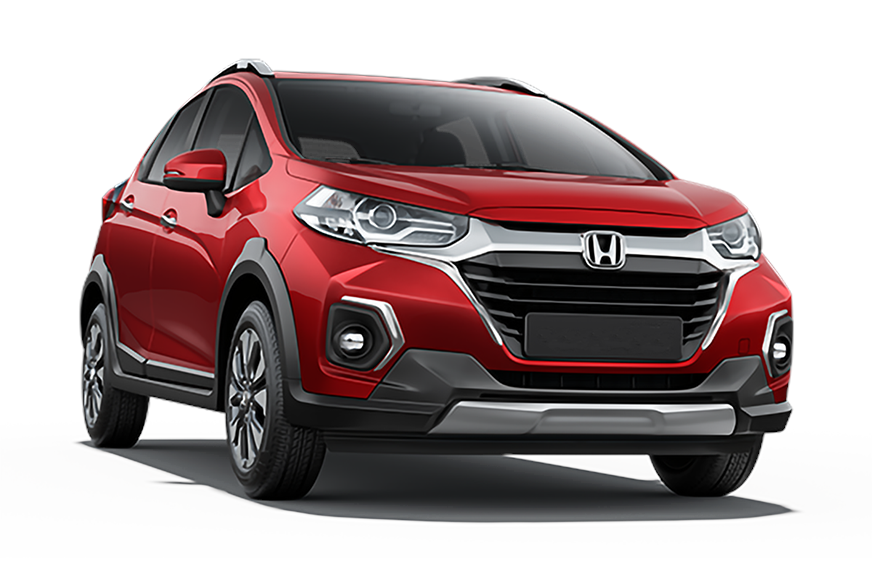 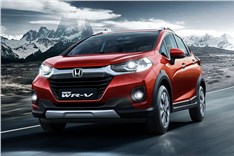 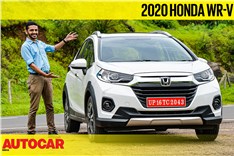