New Honda SUV econcept will be a global model and will be loaded with tech. 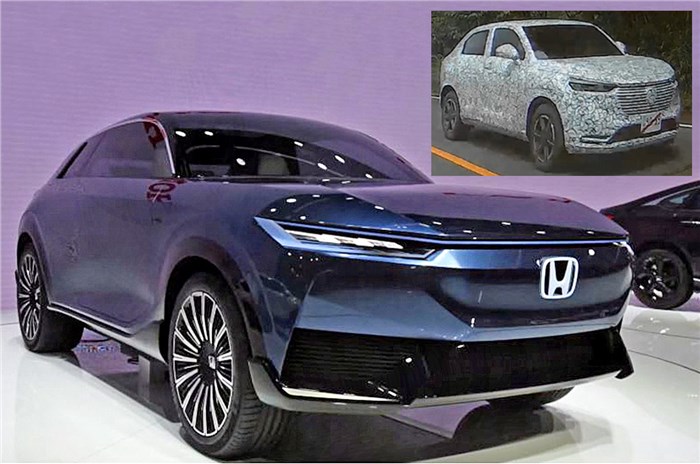 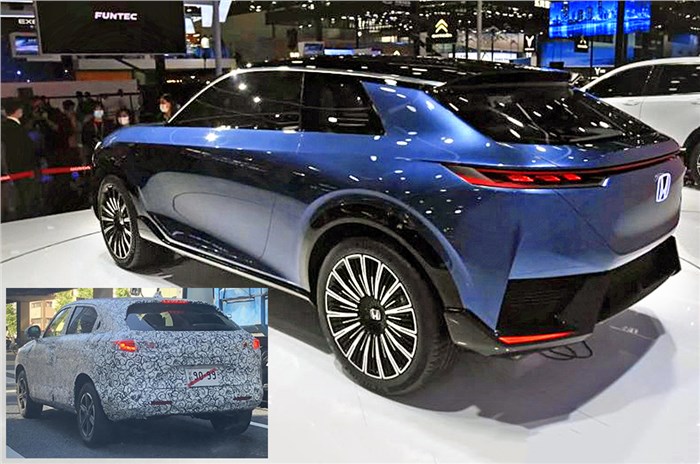 The Honda SUV eConcept, a stylish preview of the upcoming next-gen Honda HR-V, has been unveiled at the 2020 Beijing Motor Show. We tell you more about it.

What is the Honda e: SUV Concept?

There is a new Honda electric SUV coming to global markets that will first be launched in China. The company has unveiled the Honda SUV e: concept at the 2020 Beijing Motor show that previews this future SUV. Sources tell us that this concept also previews the next-gen Honda HR-V that is due to see a world premiere by May 2021.

The new Honda SUV e:concept gets fresh looks but it does feature some traditional Honda design cues. On the inside, the concept SUV gets a minimalistic interior with a large display screen horizontally placed behind the steering wheel, similar to the Honda e electric hatchback and there is a large vertically oriented screen too that is located in a high-set center console that clearly divides the driver and passenger compartment.

Honda has not revealed many details about this concept, but says the production version will feature an electric powertrain as well as petrol and hybrid options. There will also be ‘omnidirectional ADAS’ (advance driver assist systems), which allows for safe driving in more complex and diverse driving conditions.

The vehicle will also debut a new, more advanced Honda Connect system that will have an AI interface and smartphone link.

What do we know about the next-gen Honda HR-V

Unlike its predecessor, the next-gen Honda HR-V will be sold in many more markets across the globe and will feature multiple powertrain options.

The second-gen Honda HR-V is already being tested out on the road, and spy photos reveal that the new model does share its upright nose, character lines and coupé-like roofline with the e:SUV concept.

Additionally, the rear styling of the next-gen HR-V also features similar slim horizontal tail-lamps to the ones on the concept.

Will the next-gen Honda HR-V come to India?

There is no news on this as of now, but Honda has confirmed it is working on a four-metre-plus SUV that could make it to India in the future. In fact, the first-gen Honda HR-V was almost launched in our market, but was axed at the last minute due to low localisation and high costs.