The Honda e is based on the Urban EV concept that was showcased at the 2018 Frankfurt motor show. 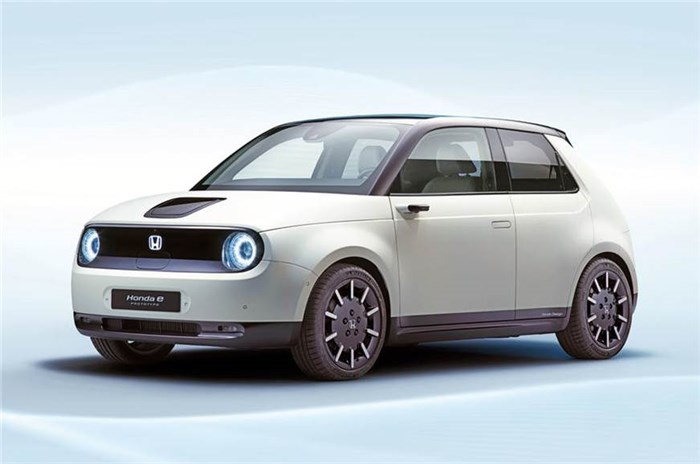 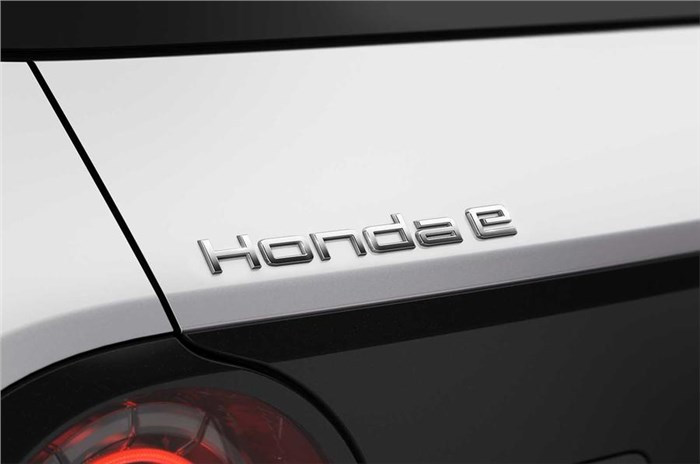 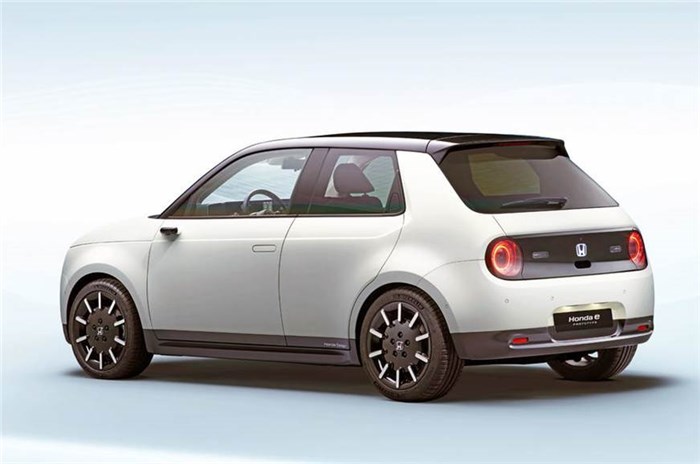 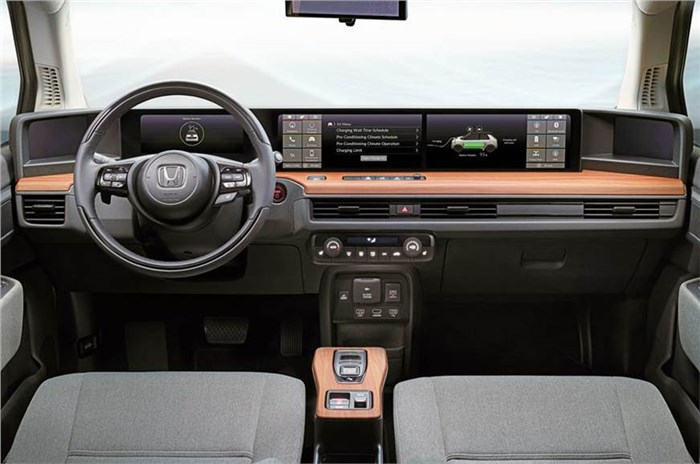 Honda has officially revealed that its new city EV will be called the Honda e. The car is based on the Urban EV concept that was showcased by Honda at last year’s Frankfurt motor show. It was then shown in near-production form as the Honda e prototype at the 2019 Geneva motor show.

According to Honda the e prototype showcased earlier this year was around 95 percent production-ready. This means that most of the features and the retro design seen on the prototype will make its way to the final product. The Honda e prototype is built on a new platform designed for A- and B-segment electric cars, with under-floor batteries produced by Panasonic.

Although Honda has not yet revealed all the technical specifications, its designer told our sister publication Autocar UK that the Honda e will have an output of more than 99hp and 300Nm of torque. It will also likely have an official range of 201km, along with fast-charging capabilities which will provide 80 percent of the charge in 30min. It's worth noting, however, that the Honda e’s range is substantially lower than that offered by rival EVs in the international market such as the 453km range the Kia e-Niro offers or the 310km range the BMW i3 offers.

Design wise the Honda e prototype features cameras instead of rear-view mirrors, which help improve aerodynamic efficiency. There are also flush door handles and the charging port is mounted centrally in the bonnet. On the inside, the cabin is dominated by two 12.0-inch touchscreens built into the dashboard. The centre console and dashboard sport a wood effect finish, while the seats are covered in polyester, in order to give the interiors a living room type of look and feel.

The Honda e will be built in Japan and go on sale in selected European markets in late 2019. As of now, Honda has made no official statement regarding its plan to bring the EV to the Indian market. The carmaker has, however, confirmed that it will launch the HR-V in India in 2019.