Honda HR-V expected to come to India around Diwali; will rival the Hyundai Creta, Renault Captur and the Nissan Kicks. 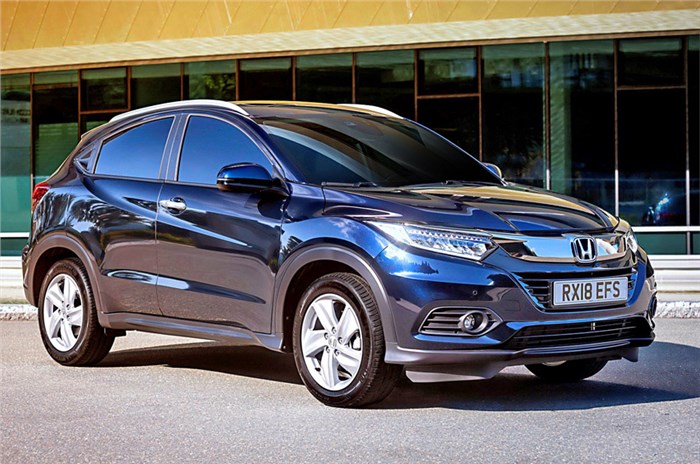 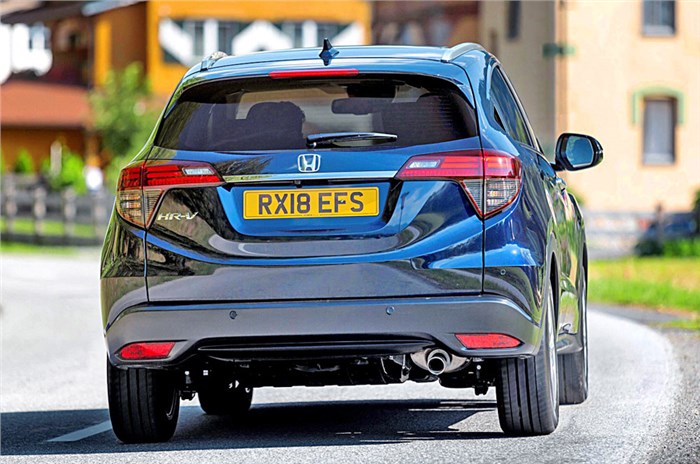 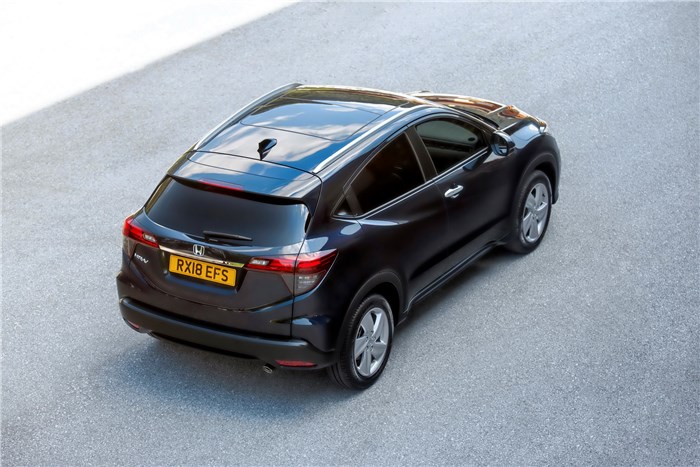 Honda has begun the groundwork on introducing an all-new SUV to its India line-up. According to sources, the Honda HR-V SUV will see its India launch sometime this year – mostly likely around the Diwali festival. Back in October 2017, we reported that the Honda HR-V is expected to be one of six new launches from the brand for India, out of which we have already seen the introduction of the new CR-V, Civic and the second-gen Amaze.

Honda has been evaluating the India launch of the HR-V for some time now but, due to the limited amount of localised components, the model has been a tough business case for the brand. According to company sources, Honda has finally decided to take the plunge and give the model a go-ahead for its India launch. The HR-V will sit between the larger CR-V and the smaller BR-V in the carmaker’s India line-up. Honda will import the SUV via the CKD route and assemble the vehicle in the country.

The HR-V for India is likely to come with a 1.8-litre petrol engine, similar to the one seen on the Civic, mated to a CVT gearbox only. Additionally, the 120hp 1.6-litre diesel is also expected to make it here with the HR-V.

The current-gen Honda HR-V first went on sale back in 2013 and received its first mid-cycle update in 2018. India will get a refreshed version of the HR-V that comes with front styling similar to the CR-V, along with 17-inch alloys, LED headlamps, and tail-lamps with LED bits. On the inside, the SUV is likely to mimic the Civic's infotainment system and other features, including a sunroof that will be offered on the higher-spec variant.

According to sources, Honda is likely to price the HR-V just below the Civic sedan, which means a starting price of around Rs 15 lakh (ex-showroom) could be expected. While this may not justify the price-to-size ratio for the HR-V, the company will market the SUV at the slightly higher end of the segment. This means it will also take on the likes of the Jeep Compass petrol and the upcoming MG Hector petrol, to some extent.

Expect more details on the India-spec HR-V to trickle in as the launch nears.