Hyundai’s luxury vehicle arm has released design details of its first SUV – the GV80; its global launch has been slated in the coming weeks. 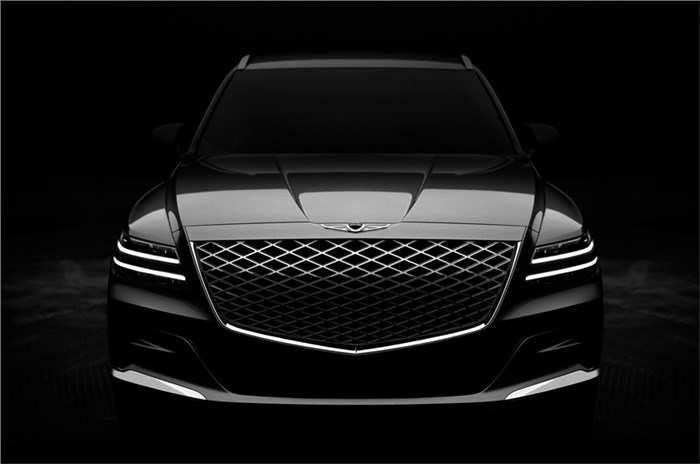 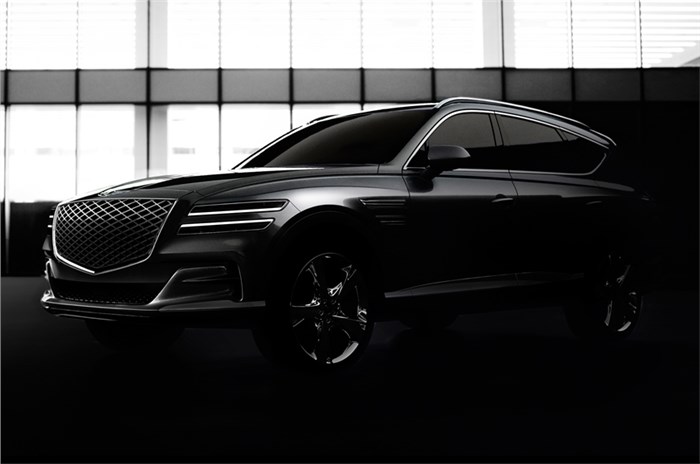 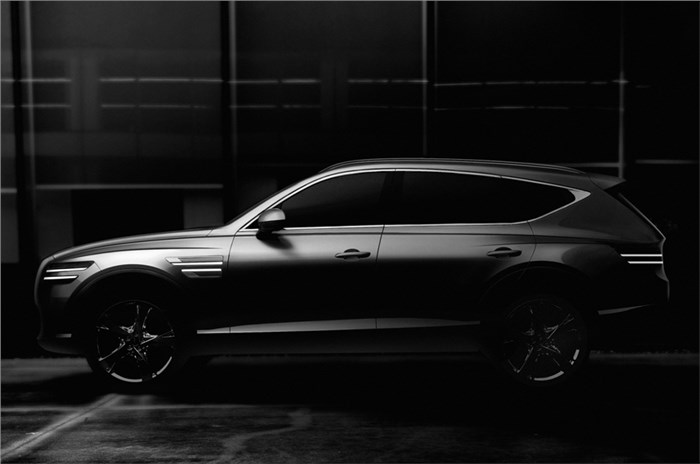 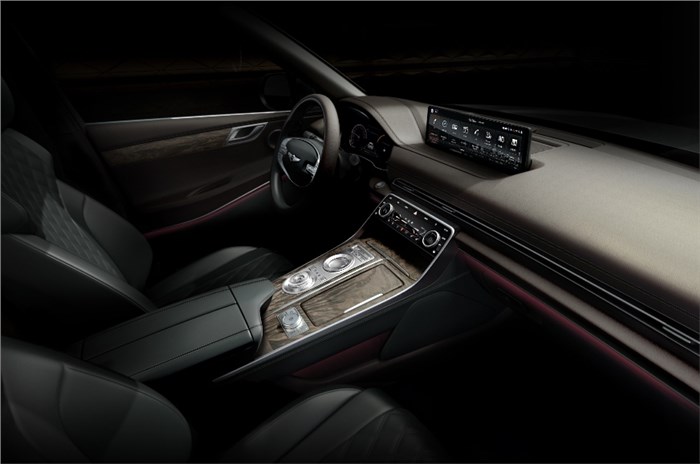 Hyundai’s premium vehicle division, Genesis, has kick-started 2020 by revealing exterior and interior design images of its maiden SUV, the GV80. First showcased as a concept at the 2017 New York auto show, the production-spec GV80 will soon become the fourth model in the luxury brand’s global line-up, which currently includes the G70, G80 and G90 sedans. The automaker claims that the “V” in the GV80 represents the versatility that its upcoming vehicle will offer.

The official images reveal that the SUV closely takes after the concept Genesis displayed over two years ago, though it now seems a bit more squared-off and toned-down for series production. The front is dominated by the company’s signature ‘crest’ grille flanked by a quad-headlight setup. A prominent shoulder line runs the length of the vehicle from the bonnet right up to the tail lights, and strong character lines dot the front and rear wheel arches – these help in cutting across the bulk of the SUV. The sharply raked D-pillar, split-tail-lamp setup and the large ‘Genesis’ lettering across the tailgate are other interesting styling cues.

The interior is neatly designed with special focus on ‘minimalism’. Use of physical buttons has been minimised by employing dual touchscreens – one high-up on the dashboard for controlling media and the other lower down in the centre console for the climate control system. Other distinctive highlights include a digital instrument cluster, a two-spoke steering wheel, AC vents spanning the width of the dashboard and a rotary gear-selector knob. Generous use of leather (as well as wood and metallic accents) throughout the cabin further raises the premium quotient.

The Korean marque has revealed that like its sedan siblings, the GV80 will be based on a rear-wheel-drive platform unique to the Genesis brand, and an optional all-wheel-drive setup is available. Moreover, a three-row version of the SUV will also be on offer.

Though the company hasn’t released information on the mechanicals, the GV80 is expected with a 304hp, 2.5-litre, six-cylinder petrol engine; a 380hp, 3.5-litre, V6 petrol unit and a 278hp, 3.0-litre, in-line, six-cylinder diesel engine. More details will be provided closer to the launch of the premium SUV in South Korea later this month.

As we previously reported, Hyundai is actively mulling over bringing the Genesis brand to our market. Though the company’s debut in India is touted to be with an SUV, the GV80 is unlikely to be the launch vehicle here, since it is primarily aimed at left-hand-drive markets.

The brand’s second SUV, the GV70, has already been spied in Korea and is slated to be revealed later in the year. This is the likely contender for its India launch. Positioned below Genesis’ maiden SUV, the GV70 will be based on the next-gen Tucson platform and will rival the likes of the BMW X3, the Mercedes-Benz GLC, the Audi Q5 and the Jaguar E-Pace.