New SUV to be positioned above the Duster in Dacia’s international line-up; to replace Lodgy in select markets. 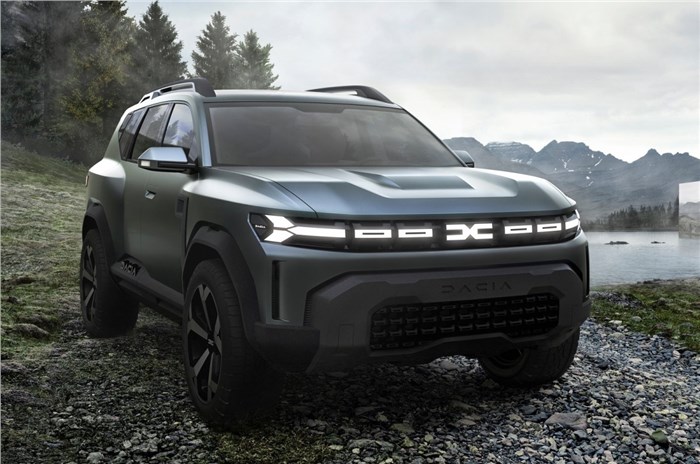 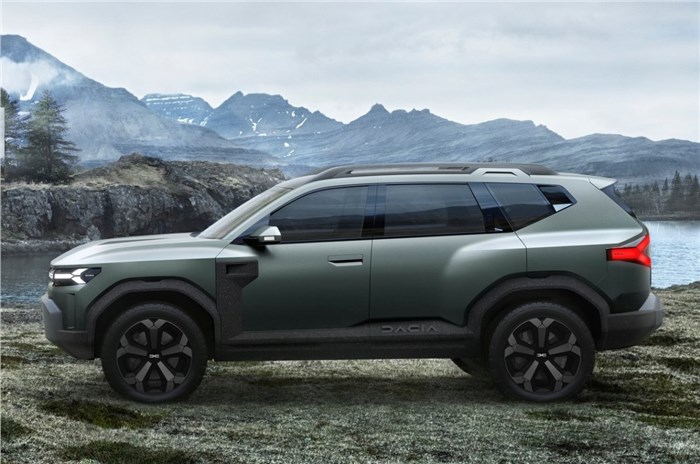 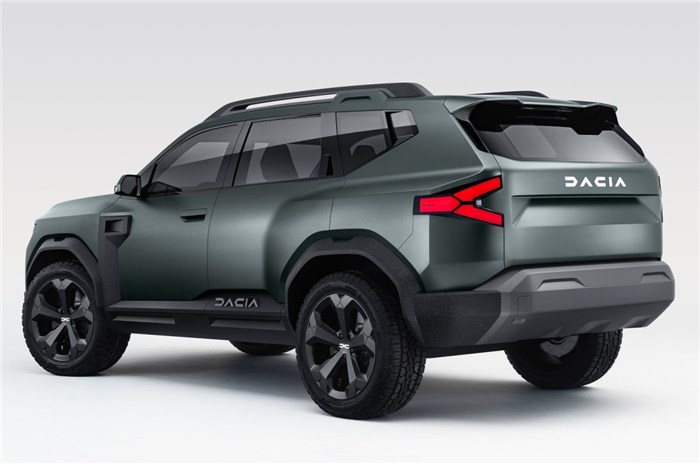 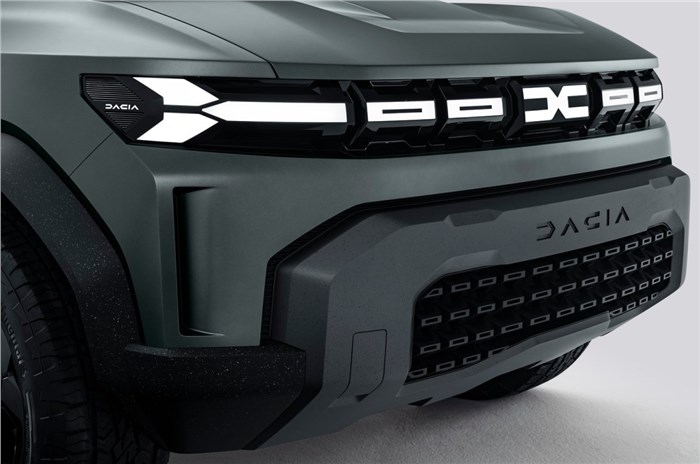 Renault’s budget brand Dacia has revealed the new Bigster Concept, which previews a new back-to-basics SUV that will sit above the popular Duster in the budget brand’s range.

The new car is part of a plan to expand the budget brand and has been unveiled as part of a renewed focus on Dacia’s value-for-money business strategy. The Bigster Concept previews one of three new models that Dacia will launch by 2025, beyond the new Sandero, Logan and Spring EV that are all being launched this year.

The new machine will be built on the Renault-Nissan-Mitsubishi Alliance’s CMF-B platform, which will be used for all Dacia vehicles moving forward. Future Dacias will be offered with both ‘alternative energy’ – likely LPG – and hybrid powertrains.

The Bigster Concept is 4.6 metres long and described as “the Dacia way of making the C-segment accessible, delivering a larger, more capable vehicle at the cost buyers would expect from the segment below”.

The machine features Dacia’s distinctive Y-shaped headlight design, with rugged, simple styling that echoes the smaller Duster. Dacia says the concept features protective exterior panels made from raw recycled plastics. It also showcases a new logo that the brand is set to adopt.

Alejandro Mesonero-Romanos, Dacia’s design boss, said: “The Dacia Bigster Concept epitomises the evolution of the brand. Essential, with a touch of cool and an outdoor spirit. It proves that accessible isn't opposed by any means to attractiveness. At Dacia we believe so, and this car is the proof.”

The Bigster Concept will be part of a major model offensive for Dacia, which has now been linked with Russian brand Lada within Groupe Renault.

All future Dacia and Lada models, including the Bigster, will be based on the Alliance CMF-B platform.

There’s no word that this new large SUV, which will go on to replace the Lodgy MPV in select markets, will make it to India. For the moment, the Renault-Nissan-Mitsubishi Alliance will concentrate on products made from the CMF-A+ platform for India – this underpins models such as the Nissan Magnite, Renault Triber and the upcoming Kiger compact SUV. The larger SUVs – Renault’s Duster and Nissan’s Kicks – are both based on the older M0 platform, while the hatchbacks – Renault’s Kwid and Datsun’s Redigo – are underpinned by the CMF-A platform.

Production-spec Renault Kiger to be revealed on January 28, 2021