Kia's R.E.A.D. system can optimise and personalise the cabin space in a vehicle by analysing a driver’s emotional state in real-time. 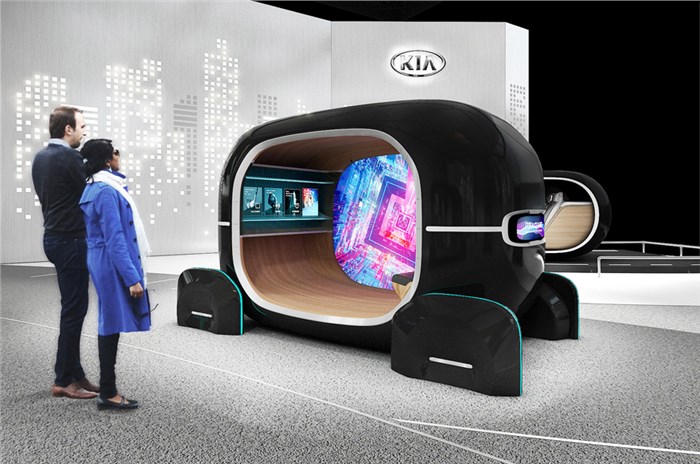 Kia Motors has announced that it will preview a range of new technologies developed for the post-autonomous driving era at the 2019 Consumer Electronics Show (CES) next month in Las Vegas, USA.

The carmaker will be showcasing an interactive exhibit titled ‘Space of Emotive Driving’, which looks to a future when autonomous driving is the norm and prioritises the improvement to the human mobility experience. This concept revolves around Kia’s new Real-time Emotion Adaptive Driving (R.E.A.D.) System, which is claimed to be world’s first technology developed based on a research collaboration with the Massachusetts Institute of Technology (MIT) Media Lab's Affective Computing group.

The R.E.A.D. system uses artificial-intelligence-based bio-signal recognition technology to monitor a driver’s emotional state in real-time and tailors the vehicle's interior environment based on this assessment. The R.E.A.D. system can potentially alter condition relating to the human senses within the cabin, creating a more enjoyable mobility experience.

“We have developed the R.E.A.D. system to create an interactive future-mobility in-cabin space by converging cutting-edge vehicle-control technology and AI-based emotional intelligence,” said Albert Biermann, president and head, Research & Development Division, Kia Motors. “Consequently, the R.E.A.D. system will enable continuous communication between a driver and the vehicle through the unspoken language of ‘emotional feeling’, thereby providing an optimised human senses-oriented space for drivers in real-time.”

The 2019 CES Kia exhibit will also feature several other advanced in-car and mobility technologies which are focused on the brand’s ‘emotive driving’ concept. More details about these technologies are set to be announced during the build-up to the Show.