Compact and capable, the Volkswagen Polo GT offers a lot of value for not a lot of money. We tell you why it represents a good used buy. 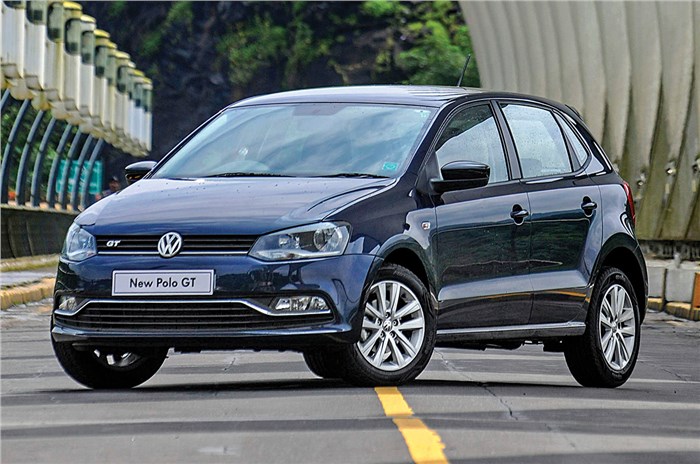 The standard Polo is a nice to drive car but with the GT, Volkswagen has increased the dosage of performance. You can get a good used example of the sporty hatchback for anywhere between Rs 5-7 lakh, so it is worth considering as a used buy. But, here’s what you must know about buying a used Polo GT.

The Polo GT TSI and TDI were originally launched in India in 2013. In 2014, Volkswagen gave the entire Polo range a mid-life update which brought with it redesigned front and rear bumpers, new headlight and tail-light clusters, and new alloy wheels. Inside, the updated Polo got a new three-spoke steering wheel with piano black inserts, silver trim around the centre console, and a two-tone black and beige interior theme.

However, the GTs got some subtle tweaks in addition. Outside, they feature a different design for the alloy wheels, a gloss black spoiler, gloss black mirror caps and GT badges on the front grille, boot lid and C-pillar. Meanwhile, inside, the Polo GTs get an all-black theme, gloss black inserts in the centre console, ‘GT’ scuffplates and sporty, aluminium pedals. 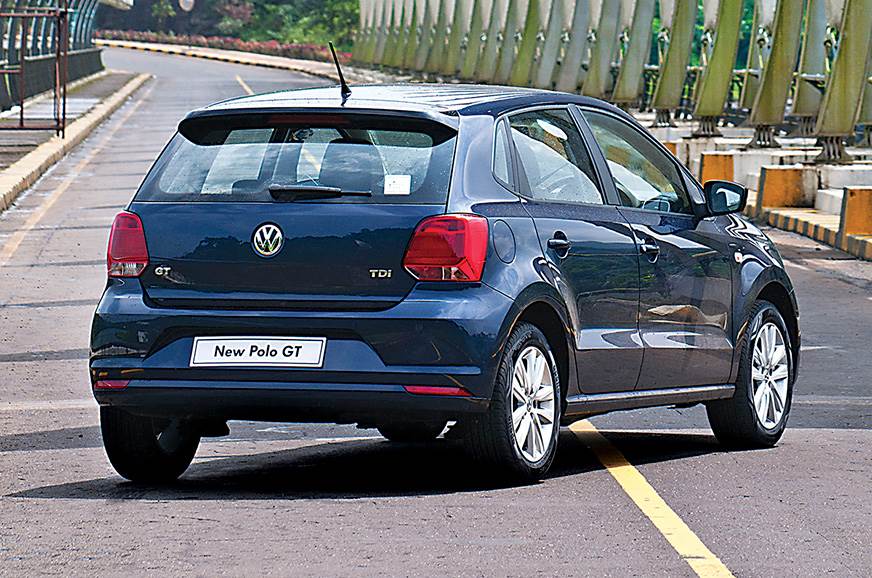 While the GT TSI retained its 105hp, 1.2-litre four-cylinder TSI motor and 7-speed DSG with the facelift, the GT TDI ditched the old 1.6-litre TDI engine from the Vento for VW’s new 1.5-litre TDI engine. While this motor produces 90hp and 230Nm in the standard Polo, in the GT it is tuned to produce 105hp and 250Nm of torque. The gearbox, as before, is a 5-speed manual. The GT TSI will do 0-100kph in 10.9sec in ‘S’ mode, while the GT TDI completes the 0-100kph sprint in 11.52sec. Interestingly, Volkswagen uprated the GT TDI’s power to 110hp in a later update.

In terms of features, the Polo GT gets a 2 DIN audio system with Bluetooth (later models get a touchscreen), automatic climate control, cruise control, dual airbags, ABS with EBD, ESP, rear parking sensors and 15-inch alloy wheels. While it is not as well equipped as its rivals, the Polo does stand out for its superior build quality and fit-and-finish. 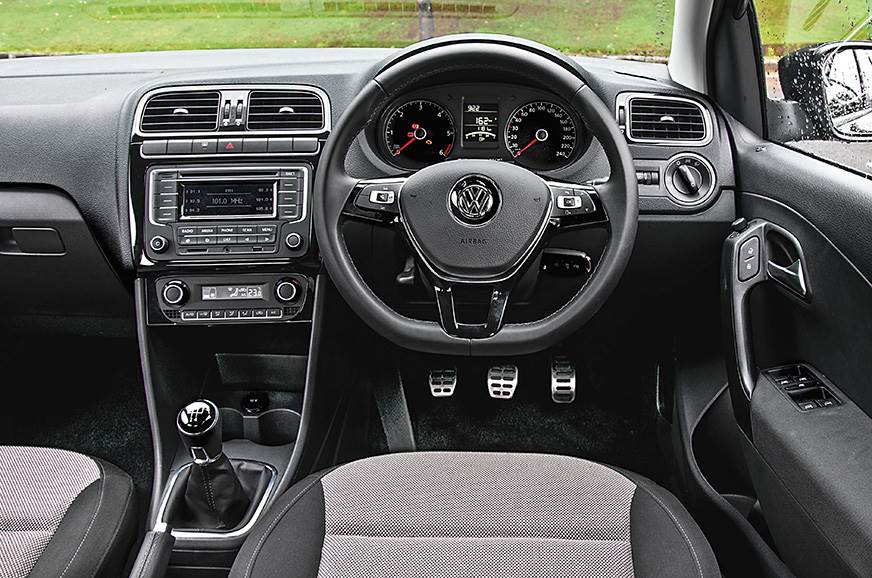 All-black theme and aluminium pedals lend it a sporty feel; fit-finish is top-notch.

If you want your hatchback to be petrol-powered and want the convenience of the quick-shifting dual-clutch automatic gearbox, the Polo GT TSI is the one for you. However, the GT TDI represents a more involving drive, thanks to its manual gearbox setup, and it doesn’t lose out on the power front too. You also get the added benefit of higher fuel efficiency.

It’s also worth noting that you can still purchase a brand-new GT TSI, albeit with a new 110hp, 1.0-litre three-cylinder TSI engine and a new 6-speed torque converter automatic in place of the older DSG setup.

The torquey Polo GT TDI on the other hand, has been discontinued altogether, following VW’s decision to axe diesels from their line-up. This makes the Polo GT TDI a bit more unique right now.

Being a Volkswagen, spares and service costs for the Polo GT are on the higher side. However, the Polo has a longer service interval at 15,000km. Before purchasing the car, do check all the body panels for damage as they can be costly to replace or repair. 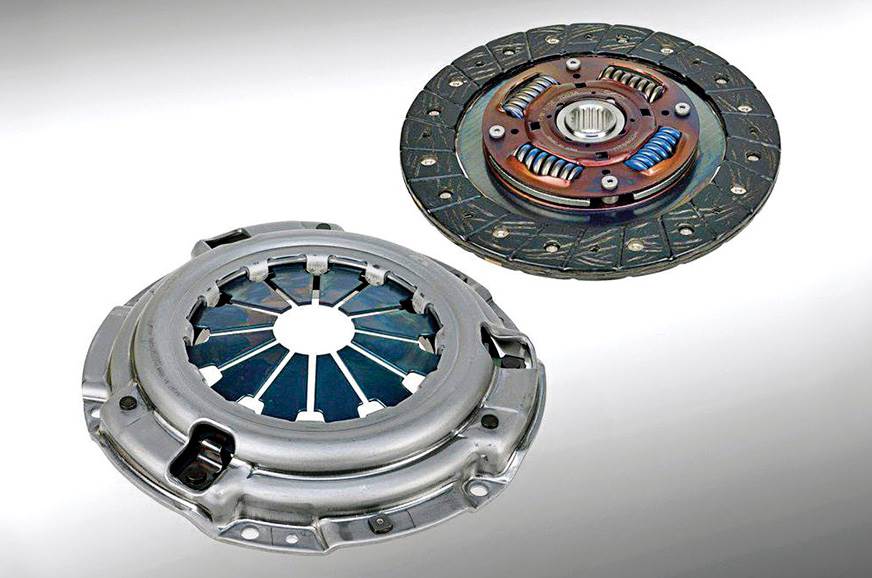 On the GT TDI, check if the clutch feels spongy. This is a sign of a worn-out clutch and will set you back by upwards of Rs 10,000 for a new clutch and pressure plate. 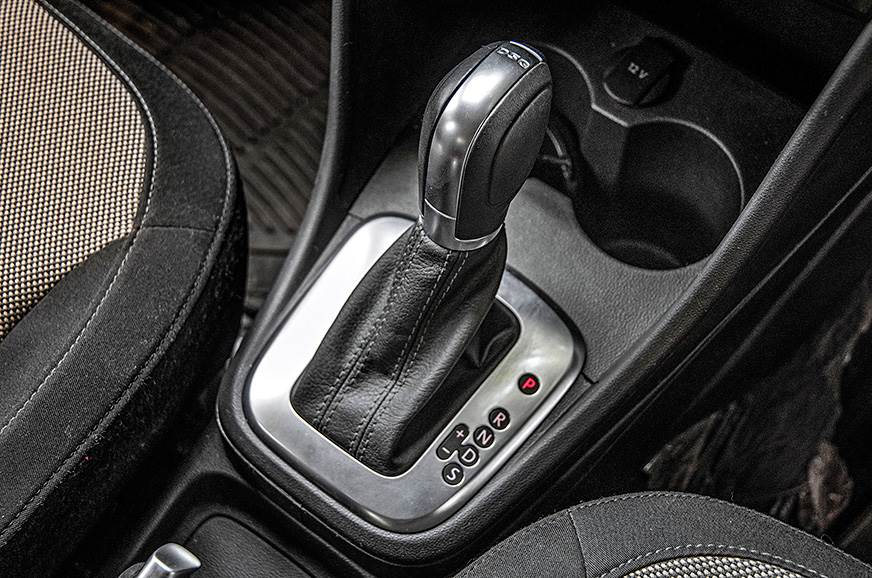 There have been reports of the dual-clutch automatic gearbox in the GT TSI jerking during downshifts and while in gear. Ensure that the gearbox shifts smoothly and seamlessly, as there are quite a few boxes that have had issues with the mechatronic unit and this is an expensive fix. In fact, the issues with the DSG gearbox is one of the reasons why VW has switched over to a torque convertor on the new GT instead. 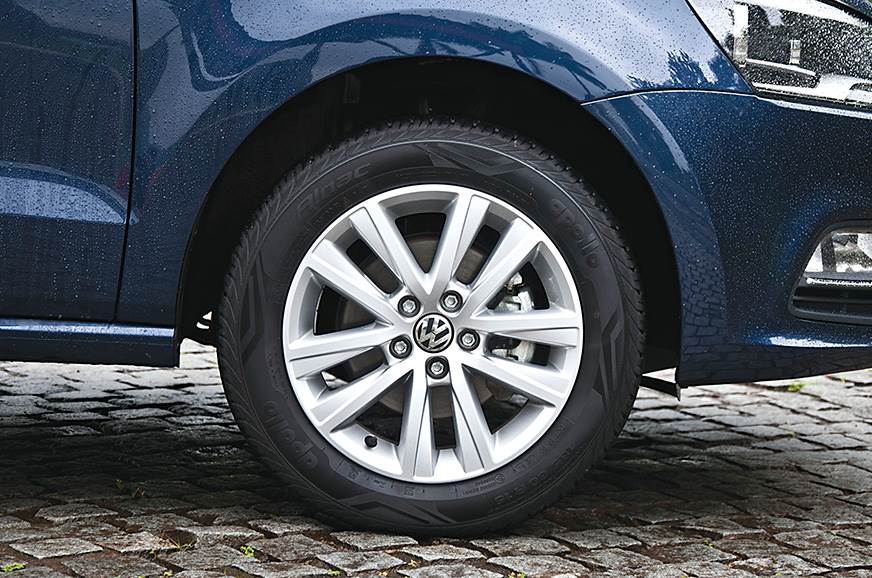 On a test drive, go over a broken patch of road and check if the suspension crashes through excessively. If it does, most likely the bushings need to be changed.

The AC vents in the Polo, like in the Vento and Ameo, are known to break. You should check these and also inspect all the switchgear in the cabin. Also check the tyre wear, as some GTs tend to be driven hard by their previous owners.

You can find well-kept examples of the Polo GT for between Rs 5-7 lakh. Also, since there’s not much demand for the GT models in the used market, try to haggle to bring the price down.

Volkswagen Vento – three important misses but the one big hit