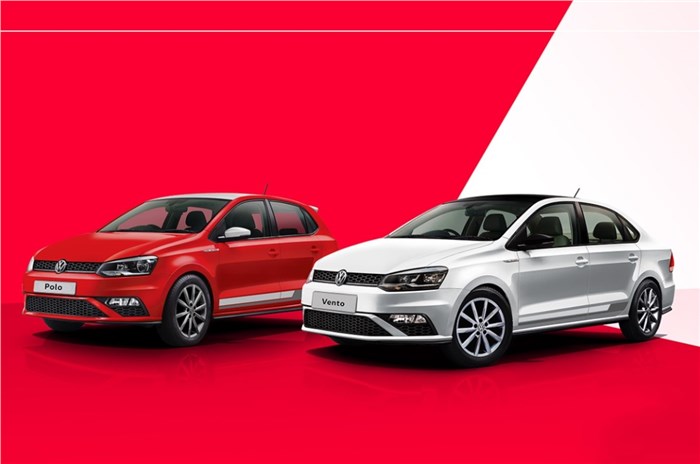 VW has introduced ‘Red and White’ limited-run versions of its hatchback and sedan in time for the festive season.

The Volkswagen Polo and Volkswagen Vento Red and White Edition offerings have been launched in anticipation of the festive season demand. Priced at Rs 9.20 lakh, the special edition hatchback is based on the Polo Highline Plus AT trim, while the limited-run Vento is inspired by the Highline AT variant of the mid-size sedan and is pegged at Rs 11.49 lakh (all prices, ex-showroom, India). 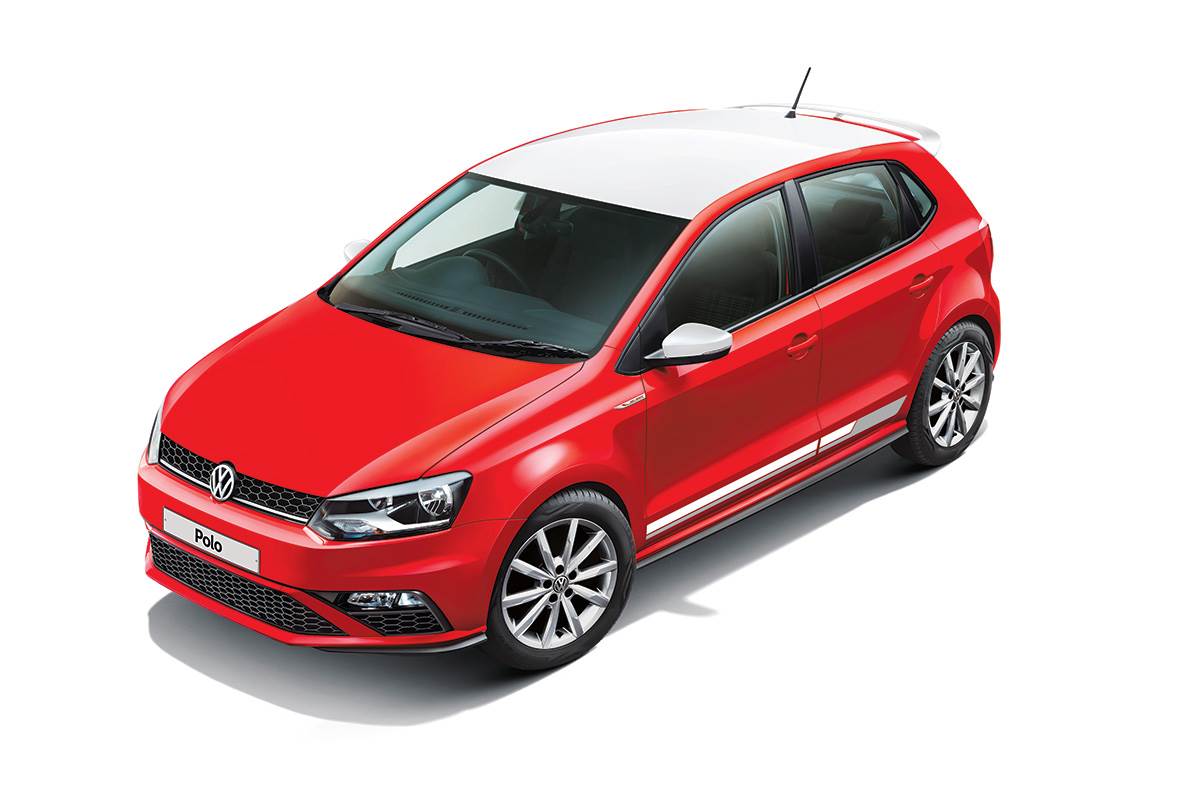 As the name suggests, the new Polo variant is available in shades of Candy White, Sunset Red and Flash Red. All three colour schemes get a blacked-out roof, spoiler and wing mirrors, while the Flash Red option can also be had with these elements painted in white.

Additionally, sun blinds, ‘Red & White’ badging on the front fenders and decals on the doors have been provided to spice up the package.

The Polo Red and White Special Edition is priced on par with the Highline Plus AT variant and, as such, undercuts the similarly-specced Polo GT TSI AT by Rs 47,000. 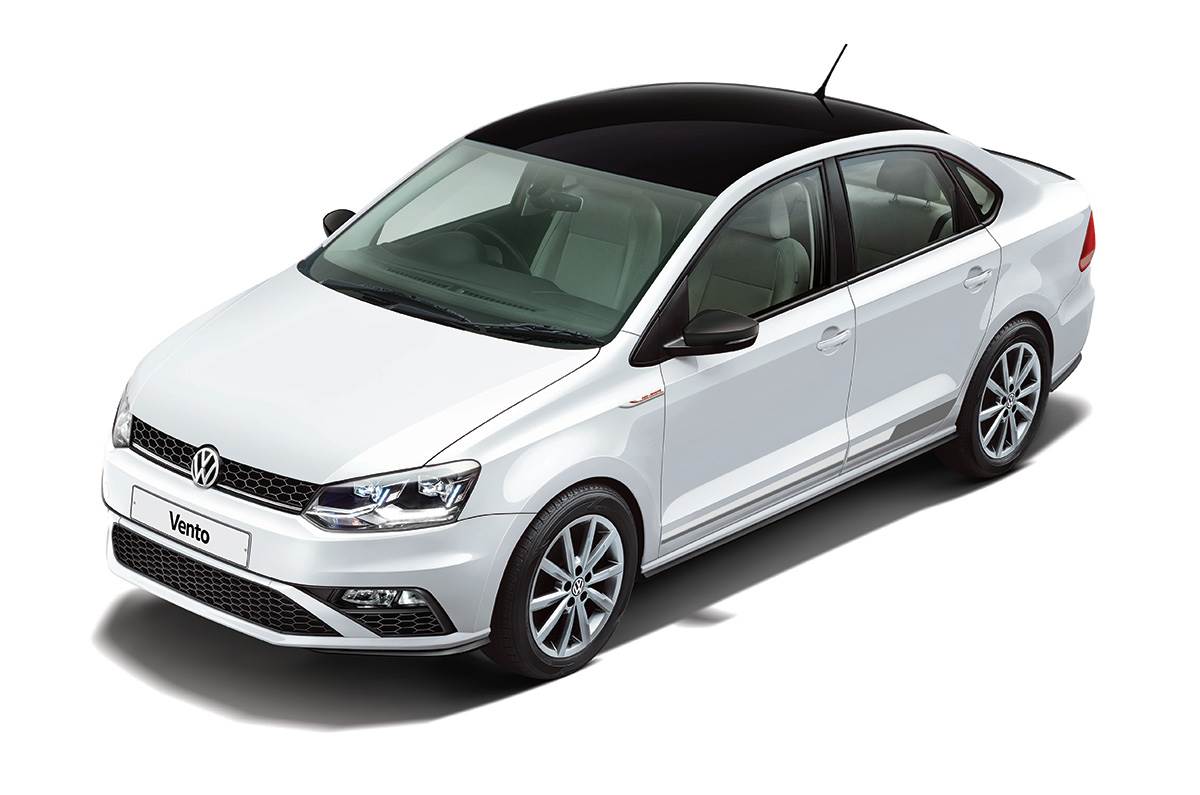 The Volkswagen Vento Red and White Special Edition mirrors the styling touches of its Polo counterpart, with the exception of missing out on the Flash Red colour scheme. It too is powered by VW’s new 110hp, 1.0-litre turbo-petrol powertrain paired with a 6-speed torque converter automatic gearbox.

However, the limited-run version of the mid-size sedan is based on the second-from-top Vento Highline AT trim, and consequently, misses out on some features of the top-spec variant, like LED headlamps, DRLs, 16-inch alloy wheels, leatherette upholstery, rear parking camera and side airbags.

VW has priced the special-edition Vento at Rs 11.49 lakh, which is a roughly Rs 70,000 lower than the listed price of the equivalent Highline AT trim. The company is, however, offering the standard variant at the same Rs 11.49 lakh price point as well, after taking into account the monthly benefits and discounts.

This is not the first time that VW has priced a special edition offering lower than the standard variant it’s based on, in order to attract customers. The company had introduced the limited-run Polo TSI Edition and Vento TSI Edition earlier this year at Rs 7.89 lakh and Rs 10.99 lakh, respectively, which undercut their equivalent Highline Plus trims by as much as Rs 13,000 and Rs 1 lakh each.