Both performance SUVs are likely to feature a 4.4-litre twin-turbo V8; will rival the Mercedes-AMG GLE 63 range. 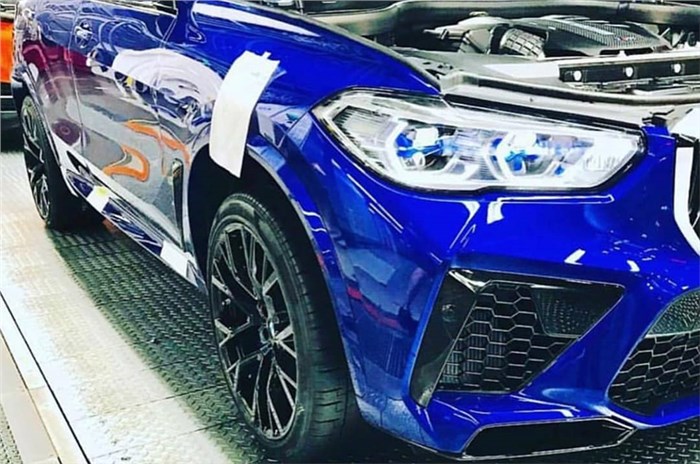 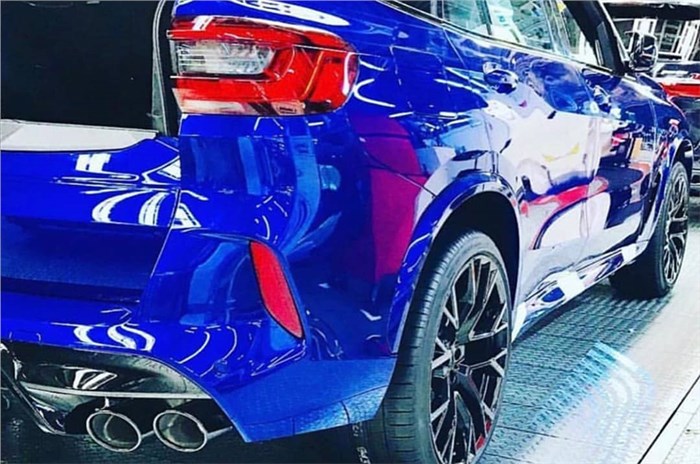 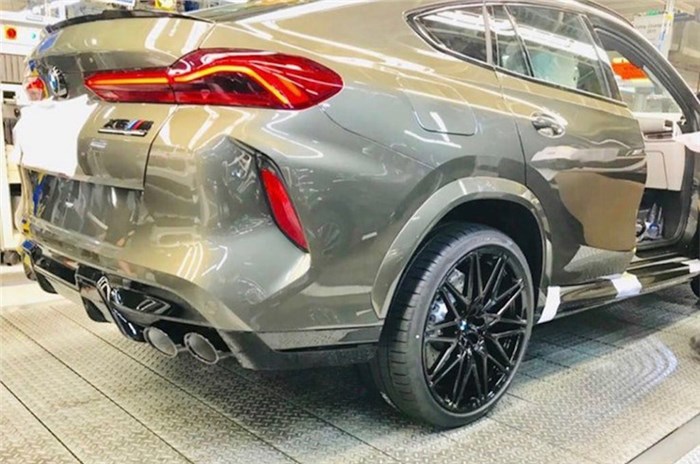 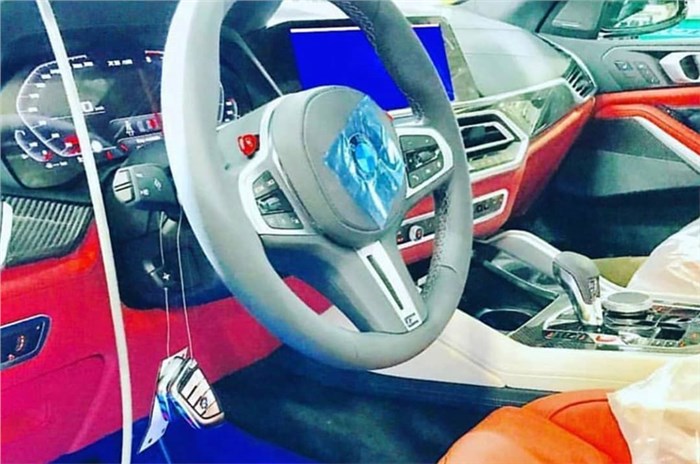 Images of the upcoming performance SUVs from BMW, the X5 M and the X6 M, have leaked online. The pictures show the models, in the range-topping Competition spec, rolling off BMW’s assembly line.

While camouflaged prototypes of the X5 M have been spotted testing, this leak marks the first time that both models have been pictured undisguised. As expected, both models get the ‘M’ treatment on the outside. This includes sportier bumpers with larger air intakes at the front and a new rear diffuser with quad-exhaust tips. Both also feature blacked-out alloy wheels, trim bits and badging.

The interior of the X5 M and X6 M Competition are fairly similar to their standard variants, apart from the distinctive BMW M touches. Both models will get sports seats, an Alcantara steering wheel with dedicated ‘M’ buttons, carbon-fibre trim and ‘M’ badging in the cabin.

Both models are likely to be powered by the M5 sedan’s 4.4-litre, twin-turbo V8 petrol engine and use the same 8-speed torque converter automatic gearbox and M xDrive all-wheel-drive system. Both, the X5 M and X6 M, will put out around 600hp, with the Competition versions pushing out around 620hp. To cope with the massive power and the two-tonne kerb weight, both models will get the option of carbon-ceramic disc brakes.