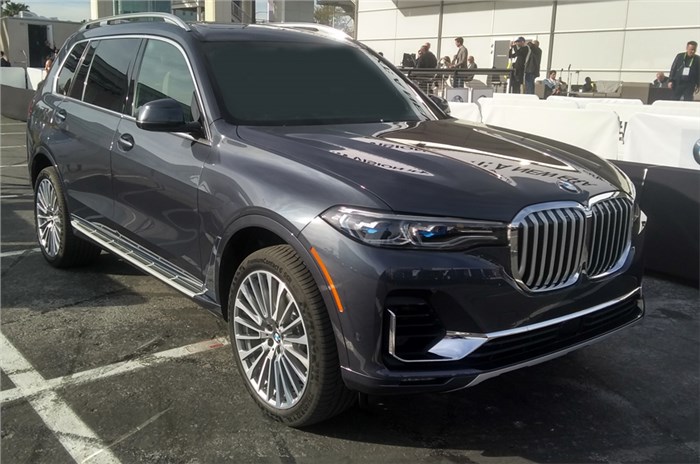 At the sidelines of the India debut of BMW’s new flagship SUV, the X7, sources have revealed that BMW dealerships across the country have begun accepting bookings for a number of the brand's cars and SUVs slated to launch in 2019.

Besides the X7, the latest-gen 3 Series (G20), the range-topping versions of the 8 Series (M8 Coupe & Cabriolet) and the brand’s all-new Z4 can now be booked at BMW showrooms.

While the X7 showcased at the India Art Fair in New Delhi is in the range-topping X7 M50d form, the standard X7 xDrive40i and xDrive30d are expected to arrive at dealerships in September this year. The SUV will be locally assembled, which should help price it in the same region as arch-rival Mercedes-Benz’ GLS.

By mid-2019, BMW will also have the G20 3 Series on sale in India with a more powerful version of the carmaker's 2.0-litre turbo-petrol motor; the existing 190hp, 2.0-litre diesel is expected to continue. BMW’s all-new X5 SUV is also expected to arrive around the same time as the 3 Series sedan to replace the current model. Expect the X5 to be powered by the same 340hp, 3.0-litre turbo-petrol and 265hp, 3.0-litre turbo-diesel that are expected with the X7. It has not yet been confirmed if BMW dealers have begun accepting bookings for the Volvo XC90 and Audi Q7 rival.

Unfortunately, the standard 8 Series is not slated to be brought to our market. Instead BMW is expected to bring in the top-spec M8 in coupé and convertible form. Both will get a 4.4-litre V8 motor that churns out more than 600hp. The models are expected to make their international debut at the Frankfurt motor show in September 2019.

BMW will also introduce the all-new Z4 in India this year; this has been somewhat confirmed by spy shots of the model in India. Unlike the previous model on sale in India, the new Z4, which has been co-developed with Toyota’s Supra, is likely to have two engine options – a 258hp, 2.0-litre turbo-petrol and a 340hp, 3.0-litre turbo-petrol. 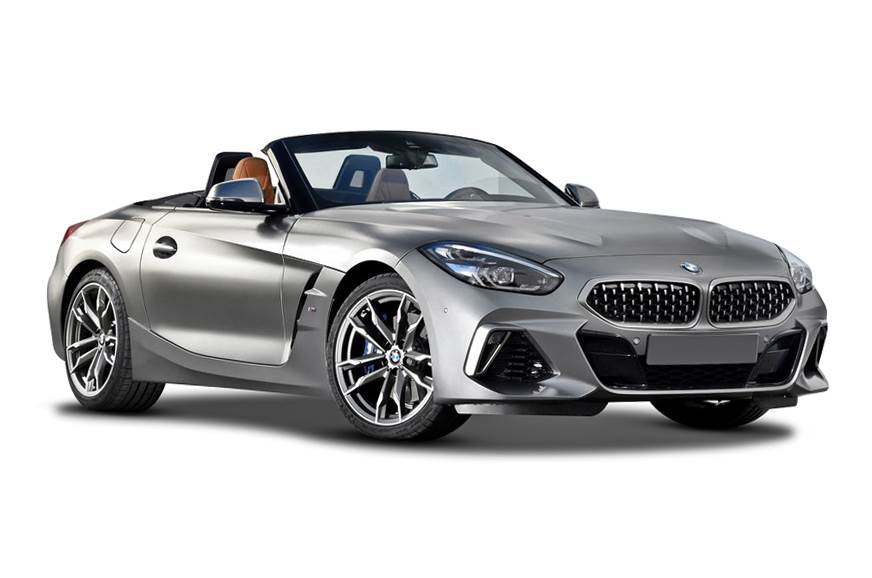 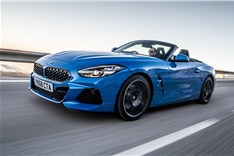 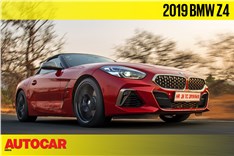