The AMR Pro is the track-only and non-electrified version of the Aston Martin Valkyrie hypercar. 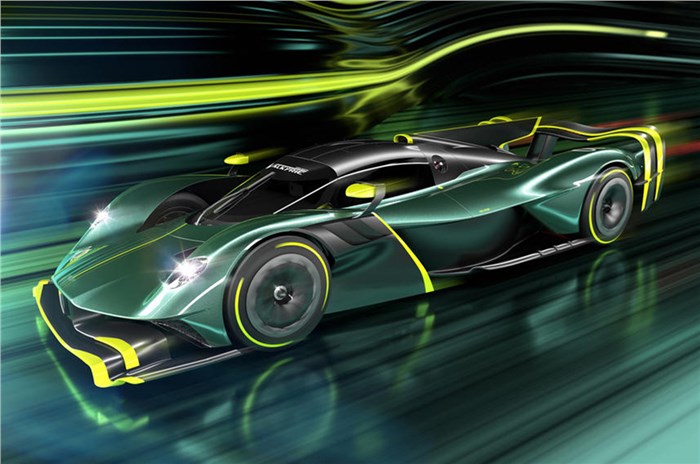 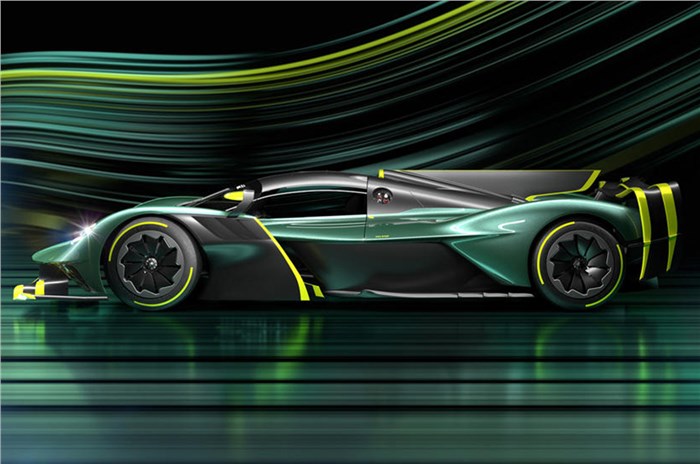 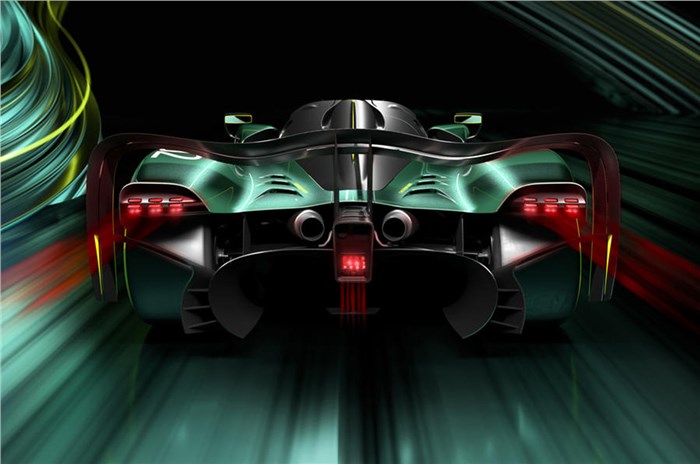 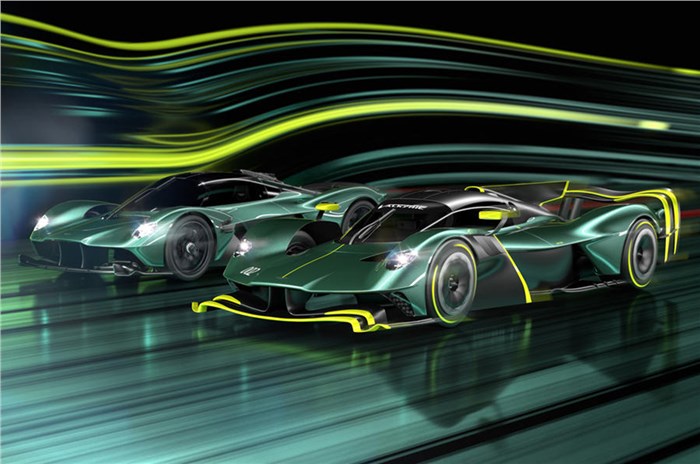 The Aston Martin Valkyrie AMR Pro has just been revealed and it is an 'extreme', track-only version of its new hypercar. It features a purely combustion-engined powertrain, which the firm claims can lap the Le Mans 24 Hours circuit in 3min 20sec.

Aston Martin Valkyrie AMR Pro: what is it?

The new machine is based on development work for the now-abandoned plans to develop a Le Mans Hypercar racing version of the Valkyrie that was developed by Aston, Red Bull Advanced Technologies and engineering firm Multimatic. The original study resulted in a concept car shown at the 2018 Geneva show, which Aston described as an optimised track version of the road car.

The Valkyrie AMR Pro is a development of that concept, and because it does not need to meet motorsport regulations, Aston says it has been able to go further in several areas. The firm claims that the capabilities of the new machine 'far exceed' the original concept.

Without needing to meet racing regulations, Aston has pushed the design of the Valkyrie AMR Pro further, extending the wheelbase by 380mm, and the chassis track by 96mm at the front and 115mm at the back. It also gains a dramatic new aerodynamic package that adds 260mm to the overall length of the car, and which Aston claims offers more than twice the downforce of the road car.

The aerodynamic package makes extensive use of underbody and overwing airflow to develop downforce, and Aston says enabled it to generate lateral acceleration of more than 3G.

The Valkyrie AMR Pro retains the road car's 6.5-litre Cosworth V12 engine, although to save weight, the hybrid system has been removed. The engine has been tuned further to rev to 11,000rpm, with Aston saying it is "on track" to produce more than 1,000hp by the time production begins.

The hypercar has also undergone a major weight reduction programme. As well as removing the hybrid system, measures include "ultra-lightweight" carbon-fibre bodywork, carbon suspension wishbones, and a perspex windscreen and side windows.

The claimed 3min 20sec lap time around the 8.5-mile (13.67km) Le Mans circuit would make the machine as fast as the new LMH racing cars that will contest the event this year.

Forty cars will be produced, all left-hand drive, with delivers beginning in the final quarter of this year. Buyers will be invited to a special track-day experience event.

Production is due to begin shortly and the final testing programme for the hypercar will involve Aston Martin's current F1 drivers, Lance Stroll and Sebastian Vettel.