The DBX SUV will carry a version of the typical Aston Martin grille design and will feature new headlights and fog lights. 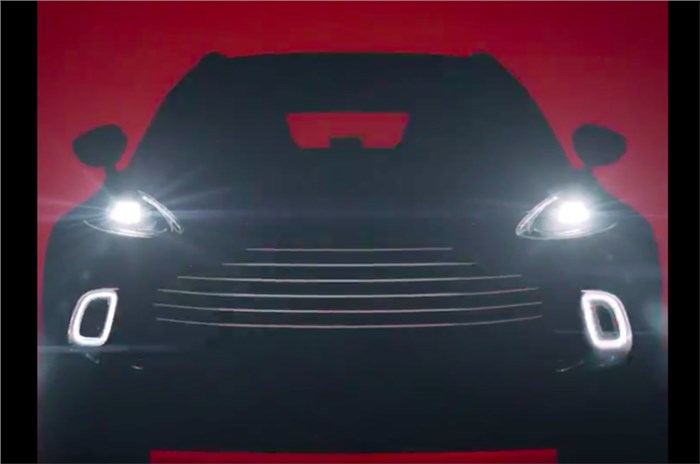 In the build-up to the unveiling of its first-ever SUV – the DBX, Aston Martin has begun teasing the SUV, with the most recent being a video released on Twitter by Aston Martin CEO, Andy Palmer. The carmaker also reportedly received its first orders for the DBX at the Pebble Beach Concours d'Elegance. The brand-new SUV is expected to be officially unveiled later this year, with the SUV going on sale in the international market in 2020.

From the teaser video, we get a very quick glimpse at the car's front end without camouflage. The teaser confirms that the typical Aston Martin grille has been carried over to the DBX, albeit slightly larger; though this was also seen in the official images of the model's test mule. Besides that, the front end is quite different, with a new fog-light and headlight design. The teaser also attempts to showcase some design elements that will be borrowed from the flagship Aston Martin DB11.

Production for the Aston Martin DBX will take place at the British carmaker’s new St Athan plant – a 90-acre factory in Wales, built on a former Ministry of Defence site, which has been under development since 2016 and will be the sole production facility for the DBX. The electric models of the revived Lagonda brand will also be built there.

Speaking to Nancy Chen, Head of Sales Operations, Aston Martin, South and Southeast Asia, she revealed in an exclusive interview that all models from the brand’s "Second Century Plan" will be launched in India in the future. These include the DB11, Vantage, DBS Superleggera, DBX (SUV), a mid-engine supercar and two full-electric Lagondas. 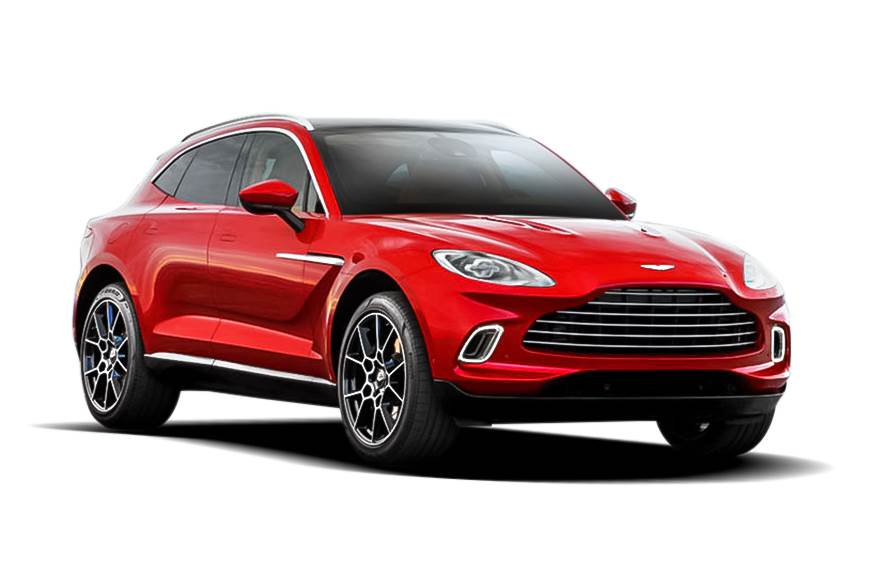