The premium SUV has started to roll off the assembly lines of Aston Martin’s production facility in Wales. 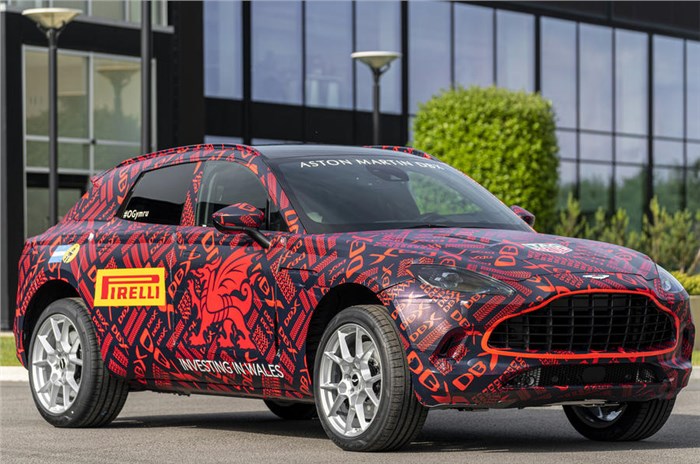 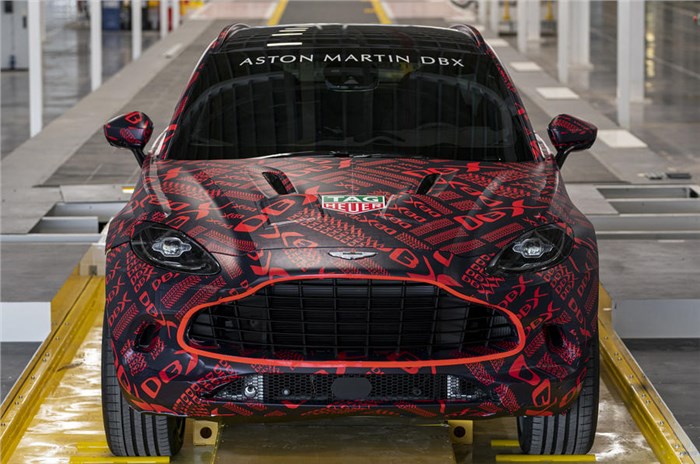 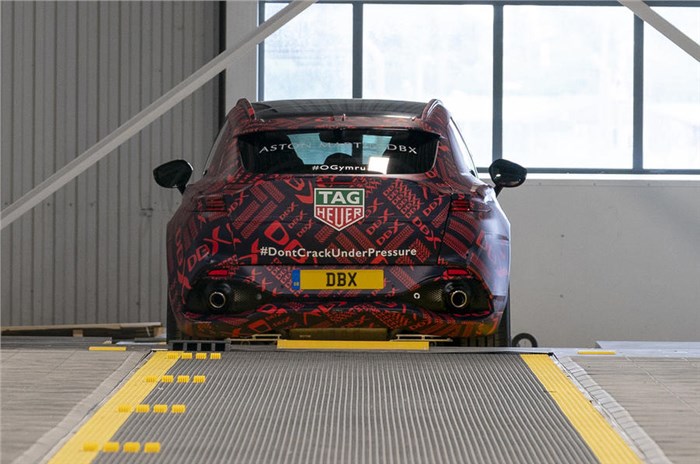 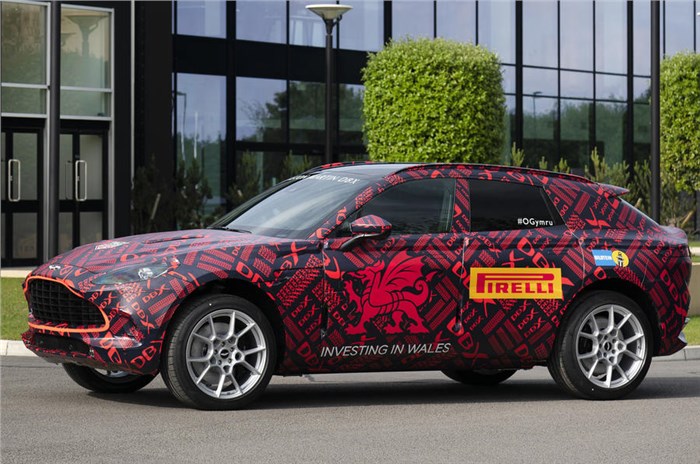 Aston Martin has started building pre-production versions of the DBX at its new St Athan plant in Wales, ahead of its first SUV going on sale in the first half of 2020.

The new 90-acre factory in Wales, built on a former Ministry of Defence site, has been under development since 2016 and will be the sole production facility for the DBX. The electric models of the revived Lagonda brand will also be built there.

Ahead of the SUV's official launch later this year, Aston Martin has issued new images of the DBX sporting new camouflage livery reflecting its new Welsh home. The DBX is currently undergoing final testing using the pre-production versions, with full production due to commence early next year.

"This car propels Aston Martin into a new segment and our engineering team is enjoying the challenges of developing a quality luxury SUV experience through this robust testing schedule. Progress is on track and I am confident that we will deliver over and above what our customers would expect from an Aston Martin SUV."

The DBX is the first Aston Martin to go through a new dedicated test programme. It will ensure the SUV can produce the kind of dynamic on-road performance on which Aston has always made its name, allied to some credibility off-road. Testing is also due to take place in the deserts of the Middle East, on German autobahns and at the Nürburgring.

The DBX has also been seen on UK roads testing the brand's AMG-sourced 4.0-litre, twin-turbocharged V8, which is expected to be the first engine in the SUV when it arrives. Expect a similar power output to the DB11's 510hp.

The DBX is built on an Aston Martin architecture that will be closely related to that set to underpin the Lagonda sedan and SUV, which are also in the pipeline. The new Lagondas will be built alongside the DBX, starting from 2021.

However, whereas the Lagonda models will be electrically driven, the DBX will start life with petrol power before getting Mercedes-sourced hybrid technology in the next decade. It will get the AMG-sourced, 4.0-litre V8 and Aston’s own 5.2-litre V12 as core engine options, with Mercedes also donating the car’s electrical architecture.

The images from Sweden showed the same five-door body shape as the official 'spy shots' released last year. The model is expected to retain this profile for production. Sharp body creases and a pronounced shoulder line help reduce the overall visual bulk of what is the most high-sided Aston yet produced, while a new integrated grille design performs a similar role at the front of the car.

The DBX is one of the most important models in Aston Martin’s history and the next phase of the company’s turnaround plan under boss Andy Palmer. While every Aston produced under Palmer as part of his ‘Second Century’ plan has been a replacement for an existing model (DB11, Vantage and DBS Superleggera), the DBX breaks new ground by having no direct predecessor. The plan sees seven models being launched over seven years at the rate of one per year, where each will be on sale for a seven-year model cycle with various derivatives and special-edition versions launched within that.

Daimler will provide Aston’s hybrid technology and is also one of two routes for sourcing full-electric drivetrains, according to Palmer, with other external partners also being explored.

Aston has sourced an 800V system for its first electric car, the limited-run RapidE due later this year, and Palmer said 800V and access to the latest chemistry is key to any future EV powertrains from the firm.

The DXB will compete against the likes of the Lamborghini Urus, Bentley Bentayga, Rolls-Royce Cullinan and upcoming Ferrari SUV. It is expected to sell at around 5,000 units per year, which would comfortably make it Aston’s most popular model. Last year, the firm sold 6,441 units in total, with the long-term goal of up to 14,000 split between 7,000 each from Gaydon and St Athan, in addition to the sales of two special, limited-run models each year.