5 most affordable automatic SUVs in India 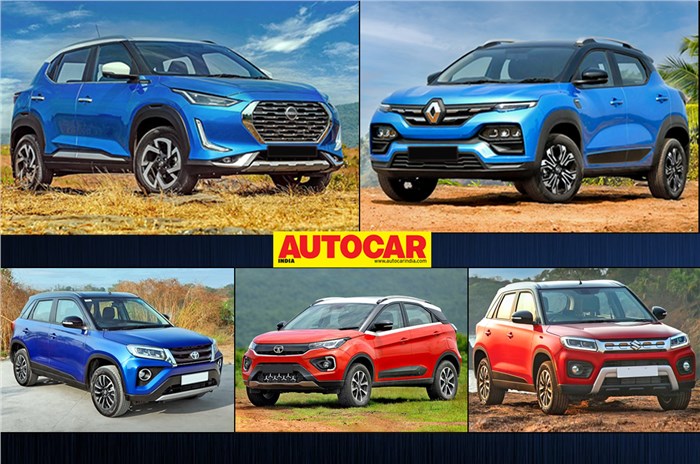 Want an inexpensive automatic SUV? Here’s a list of the most pocket friendly models.

SUVs are all the rage right now and every carmaker is trying to get a piece of the pie, with the compact-SUV segment being the easiest way into this space. Given that most buyers in this segment use their cars in the urban environment and want an automatic gearbox, we have compiled a list of the five most affordable options. 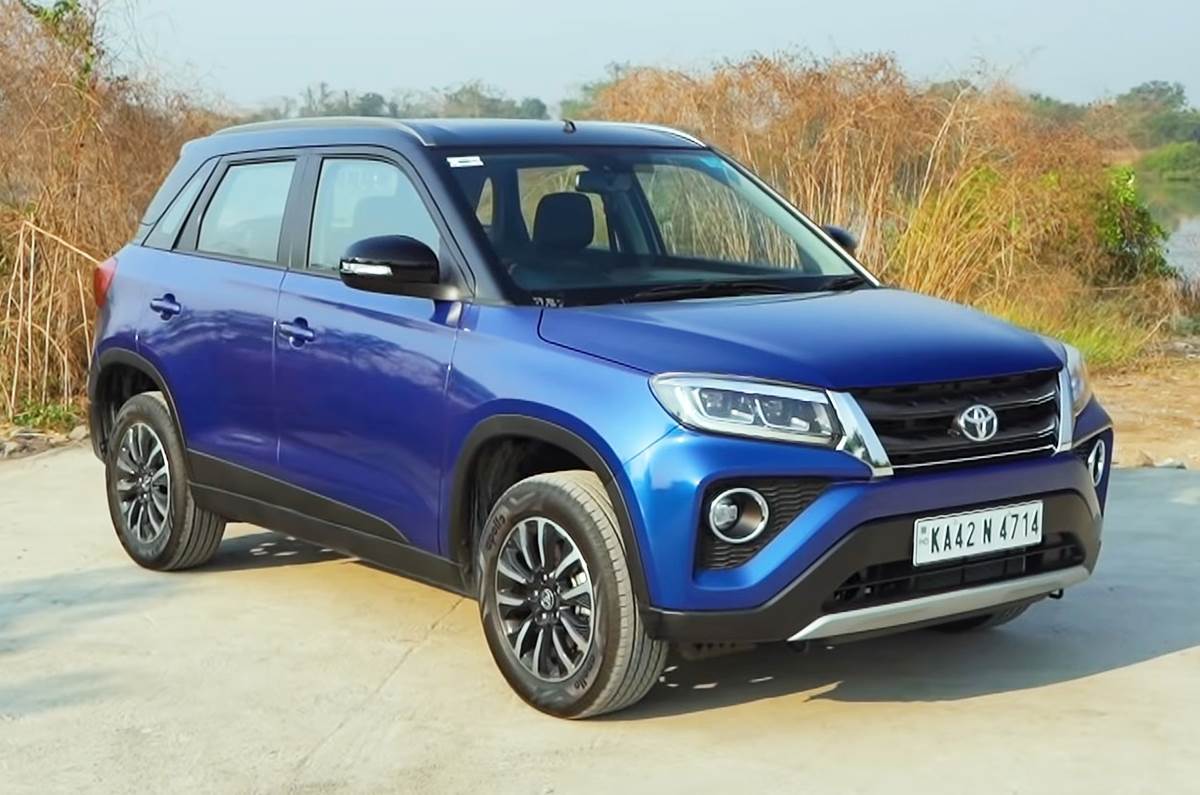 The Urban Cruiser is in essence a rebadged Maruti Vitara Brezza and is mechanically identical to said model. Toyota has, however, reworked the styling, especially on the front end, with a new grille and bumper design. Powering the Urban Cruiser is a 1.5-litre, four-cylinder naturally aspirated engine that makes 105hp and 138Nm, and features mild-hybrid tech. Interestingly, the Urban Cruiser features a proper 4-speed torque converter automatic gearbox, which provides much smoother shifts than its AMT counterparts. 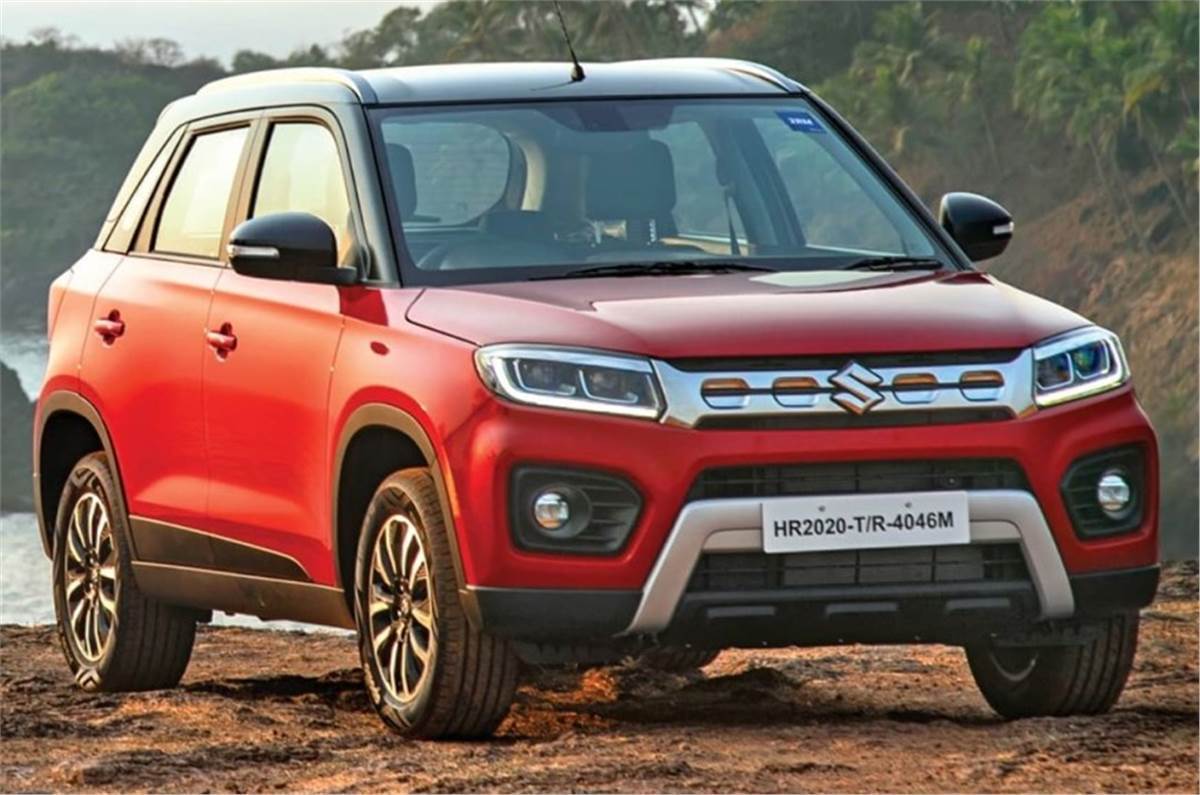 The Maruti Vitara Brezza received a facelift in 2020, which brought with it a refreshed exterior design, as well as some minor features updates. More importantly, the Brezza made the switch from being a diesel-only model to a petrol-only SUV, with the introduction of a 105hp, 1.5-litre, four-cylinder naturally aspirated engine with Maruti’s SHVS mild-hybrid system. Here too, gearbox duties are carried out by a 4-speed torque converter automatic. 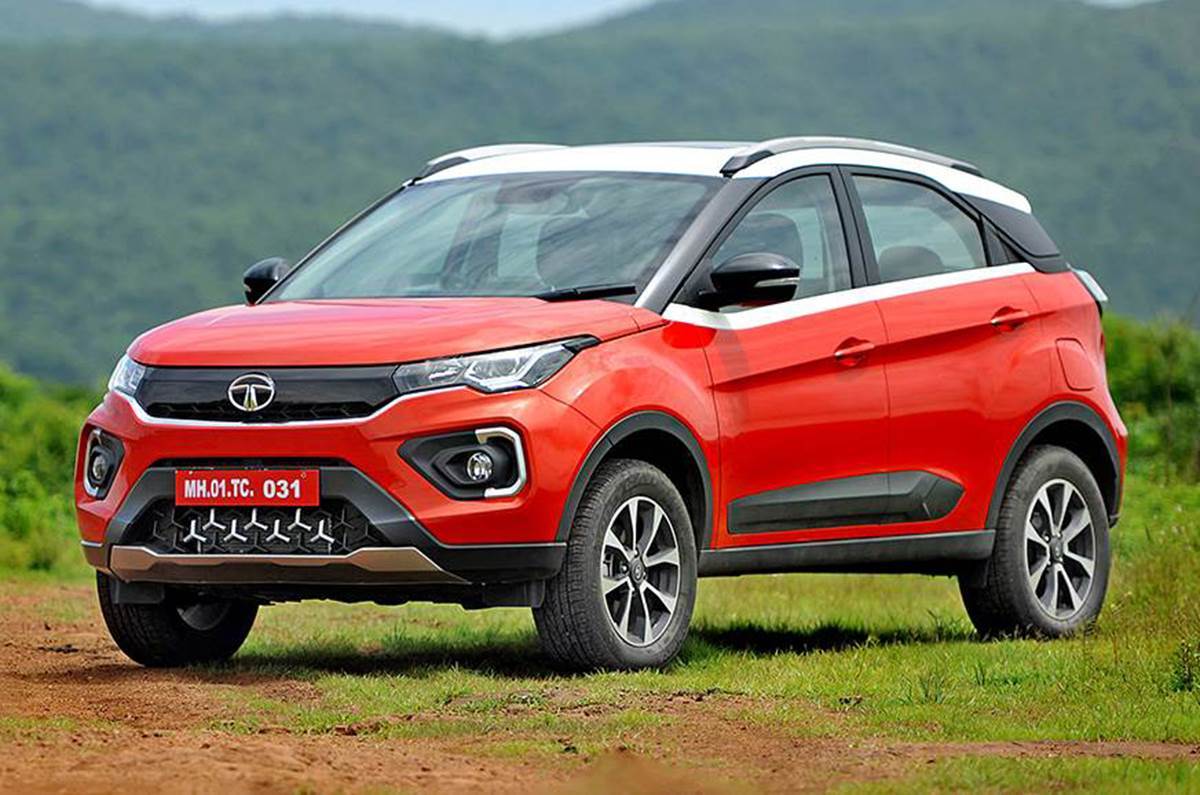 Tata offers the Nexon in a large variety of trims to cater to as wide a range of buyers as possible. This holds true even for its automatic gearbox-equipped variants, as you can get it fromthe base XM trim all the way till the top-spec XZA+ (O). Under the hood, the Nexon is available with a 120hp, 1.2-litre, three-cylinder turbo-petrol engine as well as a 110hp, 1.5-litre, four-cylinder diesel. Here we have only considered the petrol-auto variants as they are more affordable, but Tata also offers a 5-speed AMT automatic gearbox with the 1.5-litre diesel. 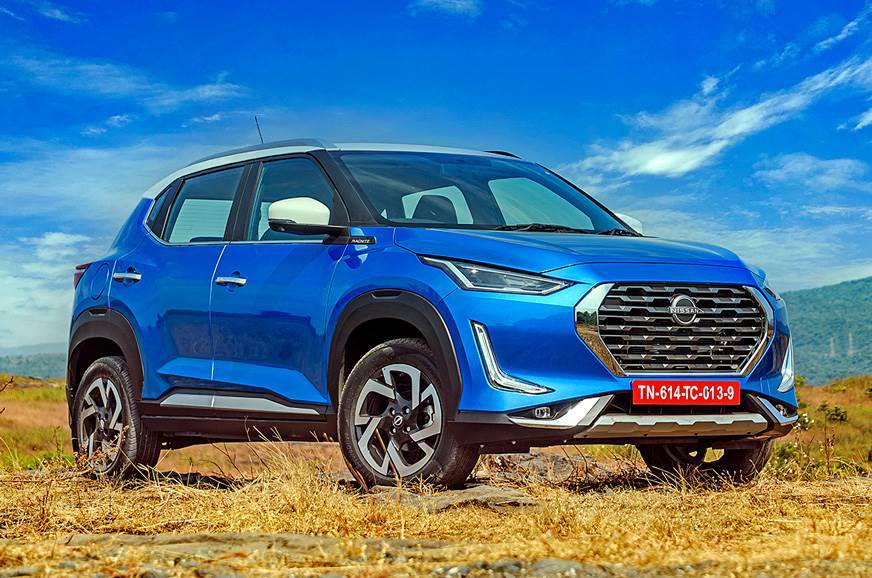 Nissan has priced the Magnite range extremely competitively, and it is one of the cheapest SUVs around. In fact, its base trim can even rival some premium hatchback counterparts. The Magnite is smartly styled, well equipped and relatively spacious. However, it only makes it to second spot on this list due to the fact that the Nissan only offers the 100hp, 1.0-litre, three-cylinder turbo-petrol with an automatic gearbox option (CVT to be precise). The lower-spec 1.0-litre naturally aspirated engine isn’t available with an auto 'box. 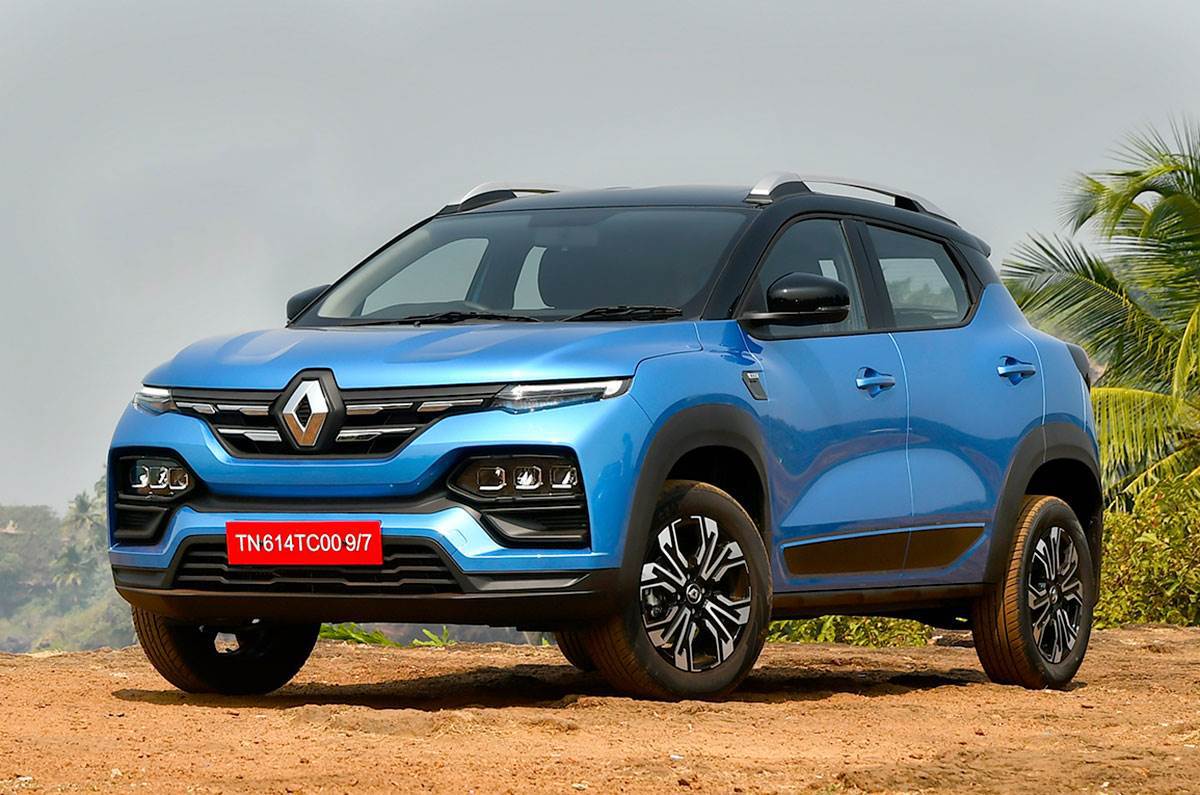 Topping our list is the Renault Kiger that was launched earlier this year at Rs 5.45 lakh, making it the most affordable compact SUV. It shares its CMFA+ platform, engine options and many features with its sibling – the Nissan Magnite – which is also similarly priced. However, the Kiger gains an advantage over the Magnite by offering a 5-speed AMT automatic gearbox with the 72hp, 1.0-litre, naturally aspirated engine, in addition to offering the CVT with the 1.0-litre turbo-petrol.