Is the premium you pay over the Polo Highline Plus for the Polo GT worth it? We find out. 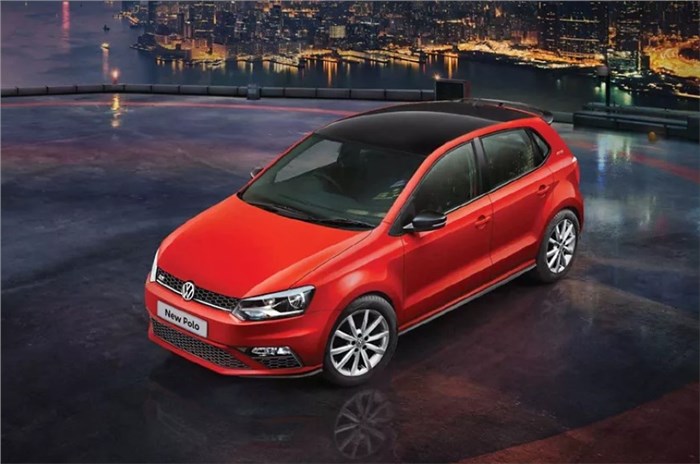 Besides everything else going on this year in the Indian auto industry, one thing that 2020 will be remembered for is the number of cars arriving that promise affordable performance. One of the few cars that pioneered this segment in India was Volkswagen’s Polo GT line. While its peers like the Fiat Abarth Punto and Maruti Suzuki Baleno RS have been discontinued, the Volkswagen Polo GT is available in the BS6 era, albeit in petrol-only form.

Unlike the BS4 Polo GT TSI - which had a quick-shifting 7-speed dual-clutch automatic transmission only - the BS6 model only gets a 6-speed torque convertor automatic as standard. This could mean the new Polo GT might not be as quick as its predecessor. It remains to be seen if the new Polo GT has a higher ARAI mileage than the BS4 model's 17.21kpl figure.

Priced at Rs 9.60 lakh, the BS6 Polo GT costs a whopping Rs 1.57 lakh more than the manual gearbox-equipped Polo Highline Plus. It costs about Rs 47,000 more than even the Polo Highline Plus AT - the one that's also equipped with the new 6-speed torque convertor automatic unit.

For the premium, the Polo GT gets all the features and safety kit available on the Highline Plus, but adds a larger rear spoiler, blacked-out outside rearview mirrors, a black contrast roof, GT badges on the grille and tailgate, and a decal on the C-pillar. The interior of the VW Polo GT is near-identical to the Highline Plus, but we expect silver scuff plates on the door sill (with GT embossing) to be on offer.

In all, the premium you’ll pay for the VW Polo GT over the Highline Plus may not seem worth it, but only when we see the cars in the flesh (and drive them) will we know for sure. Stay tuned.