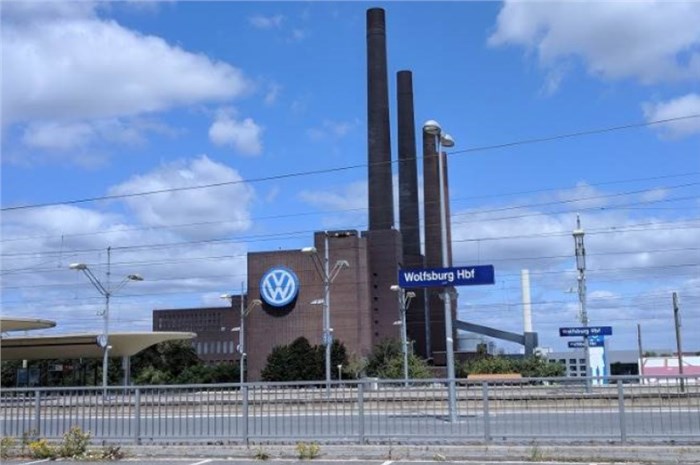 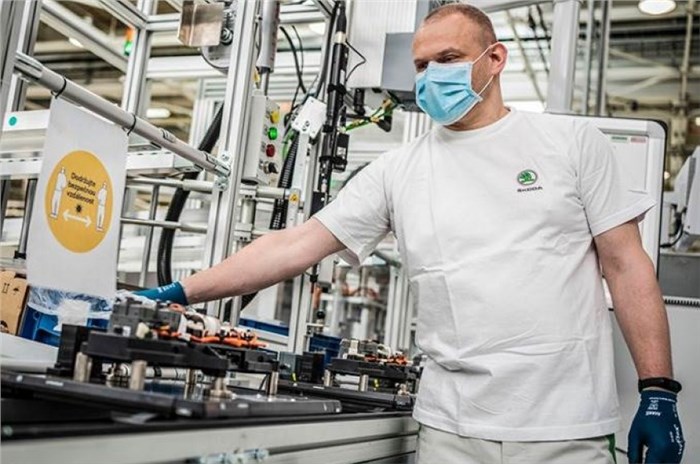 Just yesterday, both Skoda and Volkswagen had announced that they have resumed production at their respective manufacturing facilities. VW’s Wolfsburg, Germany plant resumed production of its passenger cars at 6:30am (local time) while the three Skoda plants in the Czech Republic - in Mlada Boleslav, Kvasiny and Vrchlabí - resumed work at 6am (local time).

Operations at the Volkswagen facility commenced with the assembly of the VW Golf, though at reduced capacity and longer cycle times to ensure social distancing. The Wolfsburg factory is the second to restart after VW's Zwickau plant that had resumed production of the ID.3 EV on April 23. The German company said that 8,000 employees returned to production halls to work on a single-shift basis, with multi-shift operations planned to commence from Wednesday to put the VW Tiguan, Touran as well as SEAT Tarracco models also back on the line.

Along with its mother plant, around 2,600 of VW's ancillaries based within Germany have also resumed operations to support the carmaker, while following health and safety norms.

While some 1,400 vehicles are expected to be built by the end of the first week of production at the Wolfsburg plant, production will be ramped up to more than 6,000 vehicles in the following week as multi-shift operation recommences, which would represent approximately 40 percent of initial production prior to the coronavirus pandemic striking the world.

As regards vehicle retail, VW says that some 70 percent of dealerships have already reopened for business. Production in Bratislava, Slovakia, already recommenced last Monday. Production ramp-up is in line with the current availability of parts given the continuing impact of the coronavirus pandemic, government requirements in Germany and Europe, the development of sales markets and the resulting modes of operation of the plants.

Meanwhile, Skoda Auto had shut down production at its Czech sites on March 18, 2020 to prevent the spread of the coronavirus. Thirty-nine days after the temporary closure of the plants, production has now resumed. The Czech brand is providing plenty of disinfectant, and posters to remind staff about general precautions, such as keeping a safe distance from others, refraining from shaking hands, regularly washing or disinfecting their hands, and coughing and sneezing into their sleeves. In addition, random temperature checks are carried out at the entrances of the company premises.