The XCeed has been revealed for the European market and gets three petrol and two diesel engine options. 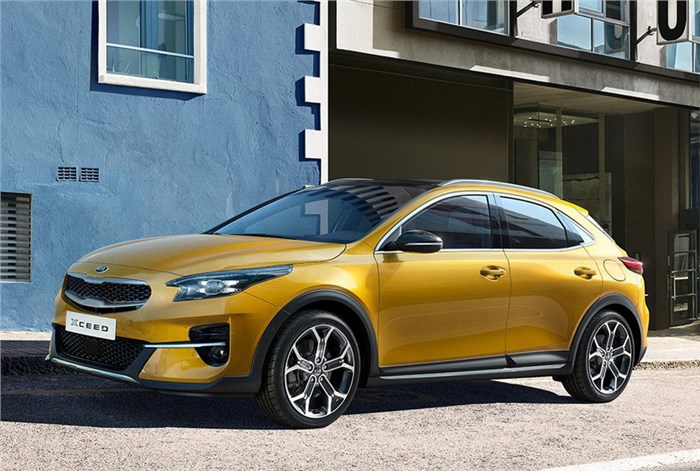 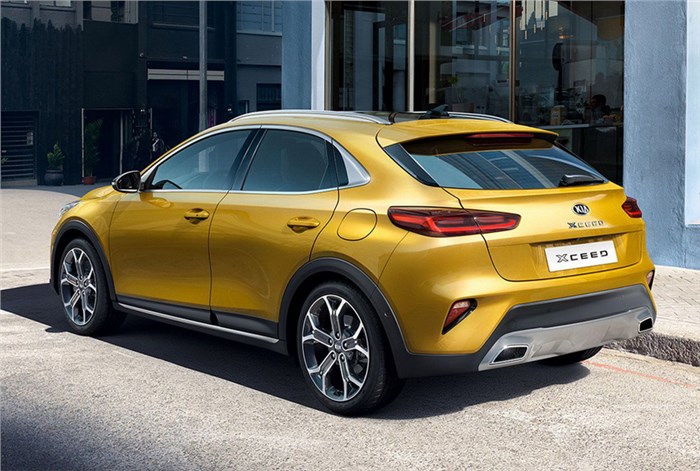 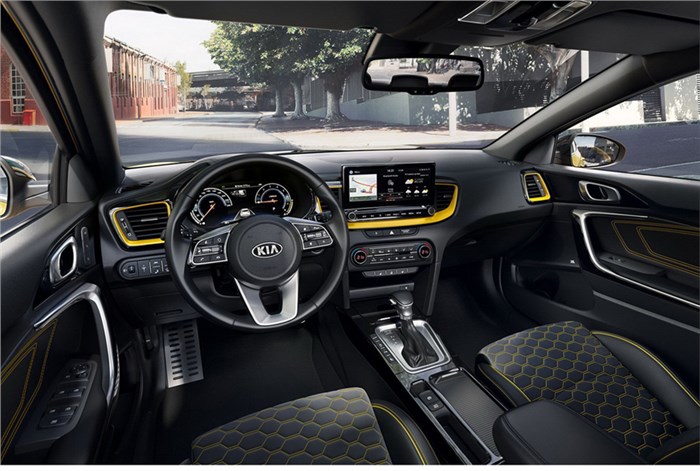 Kia has just revealed the new XCeed crossover for the European market. Based on the Kia Ceed hatchback, the XCeed features new, more SUV-like styling and offers the option of three petrol and two diesel engines.

In terms of design, the XCeed looks like a jacked-up Ceed, but it does not share any body panels with said hatchback beyond the front doors. It sports black exterior body cladding, new headlights and tail-lights, a redesigned front bumper and grille, and a more muscular appearance. The XCeed will be offered in 12 exterior colour options, of which the new Quantum Yellow is unique to the crossover.

When compared with the Ceed hatchback, the new XCeed crossover has larger front and rear overhangs (by 25mm and 60mm, respectively), is 26mm wider and has 42mm more ground clearance.

The new crossover comes with a variety of engines, which includes a 120hp, 1.0-litre three-cylinder petrol, a 140hp, 1.4-litre four-cylinder petrol and a 204hp, 1.6-litre T-GDi four-cylinder petrol. A 1.6-litre diesel engine is also offered in two states of tune – 115hp and 136hp. All engines come paired with a 6-speed manual gearbox, with all but the base 1.0-litre petrol being offered with a 7-speed DCT automatic gearbox. Mild-hybrid and plug-in hybrid variants are expected to join the range later.

On the inside, the layout and build quality is identical to the Ceed hatchback's. This translates to the cabin featuring soft-touch plastics, satin chrome trim inserts, a choice of cloth, synthetic and genuine leather upholstery options. The cabin also comes fitted with a 12.3-inch completely digital instrument cluster, an 8.0-inch infotainment system or a larger optional 10.25-inch infotainment system. The interior can also be optioned with the new yellow colour pack, which adds yellow inserts in the cabin and contrast yellow stitching on the seats and door cards.

Kia has made no official announcement about bringing the Xceed to the Indian market, though the Korean carmaker recently globally unveiled its Seltos SUV in New Delhi. The Seltos will be launched in India on August 22, 2019.