Hyundai's all-new i20 could get the same 1.0-litre turbo-petrol DCT-driveline combination as the Venue. 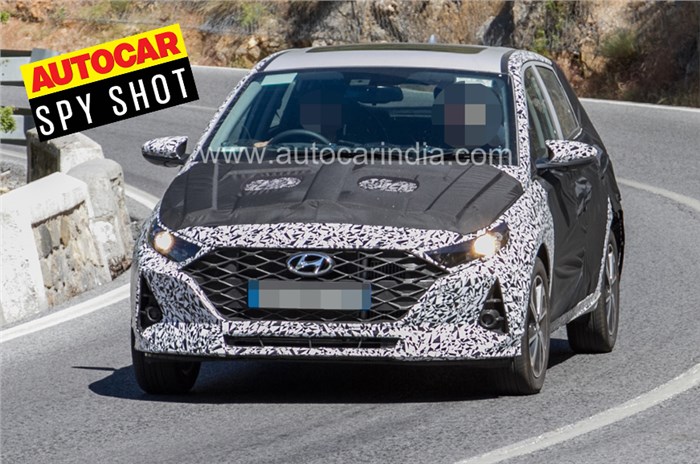 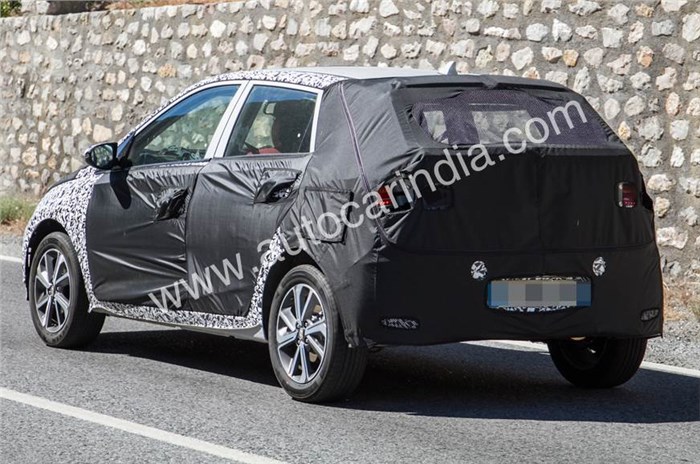 Hyundai has confirmed that the all-new third-generation i20, set to be launched next year, will be offered with the option of a dual-clutch transmission (DCT) in India. The current-gen i20 does come with a DCT-gearbox internationally.

A Hyundai official at a press interaction post the launch of the Grand i10 Nios said the new Creta and next-gen i20 are touted to receive the dual-clutch automatic gearbox, which allows for quicker shifts as compared to an AMT or a torque converter.

The Hyundai Venue compact SUV comes with the option of a 1.0-litre turbo-petrol engine with a DCT and it is possible that the Korean carmaker could equip the i20 line with the same driveline combination.

Moreover, Hyundai has witnessed good demand for the DCT-equipped variant of the Venue, which has accounted for 30-40 percent of total bookings. Therefore, it feels like the gearbox would be well-received in the new i20 as well.

The Korean carmaker has ditched the previous-gen Grand i10's torque-converter automatic for an AMT in the new Grand i10 Nios, as it is cheaper and more efficient. "A torque converter is definitely better than an AMT, but the pricing is high for Indian customers," JR Chun, Hyundai's director for engine performance testing, told reporters. However, officials feel that higher up the price band, customers value smoothness over sheer cost.

The premium hatchback was spotted testing a few weeks ago and is expected to have a bit more room in addition to connected technology such as Hyundai's BlueLink system.