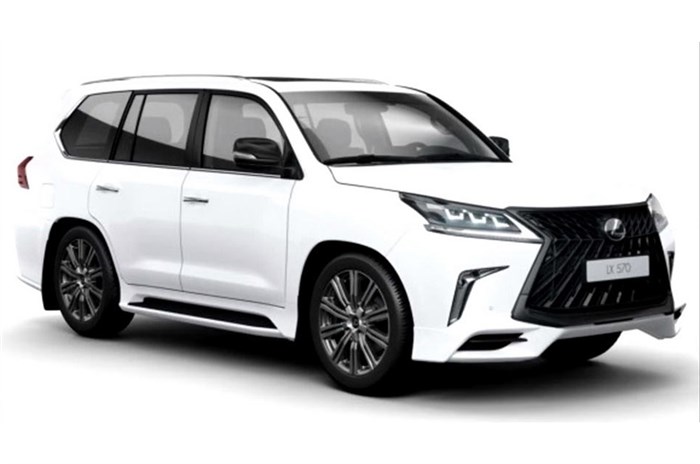 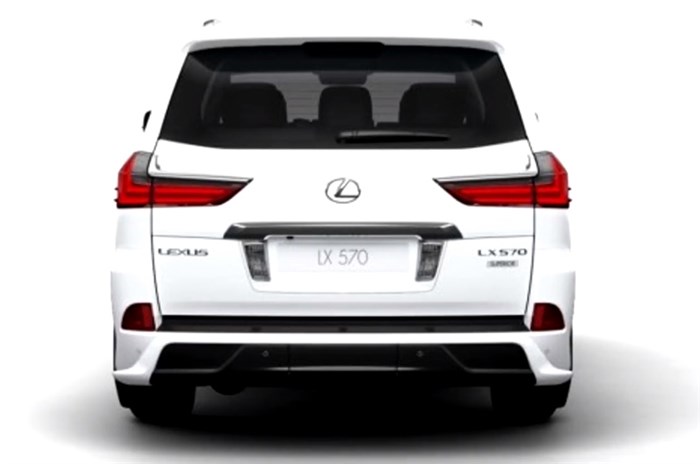 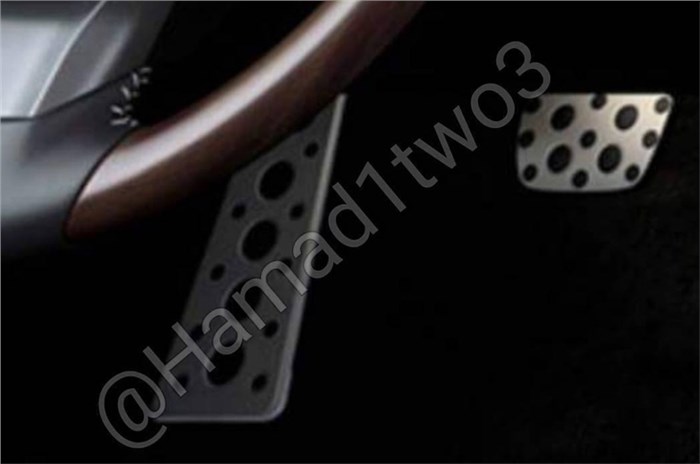 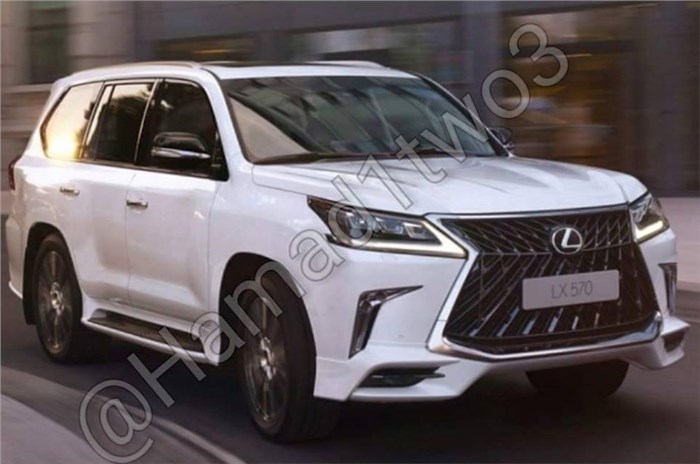 The diesel Lexus LX 450d is not expected to get this new sporty-looking variant.

Images of Lexus’ 2018 LX 570 Superior have been leaked online recently. The model for Russian and Middle-Eastern markets seems to be a sportier version of the LX 570 sold in Europe.

One of the last body-in-frame premium luxury off-roaders in any market, the leaked images of the LX 570 Superior show a new body kit that hints at the model’s upmarket aspirations. The body kit includes new front and rear bumpers, deeper side sills, bigger wheels and a new, black version of the predator grille. The interiors are also expected to get sporty touches like aluminium pedals.

Lexus will offer the same 5.7-litre V8 petrol mill that makes 383hp and 547Nm of peak torque in the Middle-Eastern market, while the Russian market will also get the LX 450d with the 4.5-litre turbo-diesel V8 producing 265hp and 650Nm of torque. However, the diesel version is not expected to be offered in the Superior variant.

Lexus officially entered India at the beginning of the year with three models in its line-up – the ES 300h hybrid sedan and RX 450h hybrid crossover (in two trims), and the range-topping LX 450d SUV. As the Russia-spec LX 450d is not expected with this new variant, it is highly unlikely it will make its way to India.