The LX450d is Lexus' flagship SUV. It is posh, loaded with kit and comes with a hefty price tag. 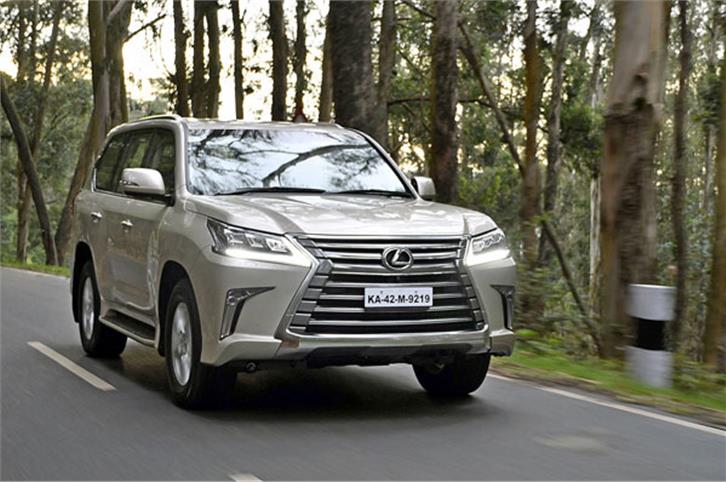 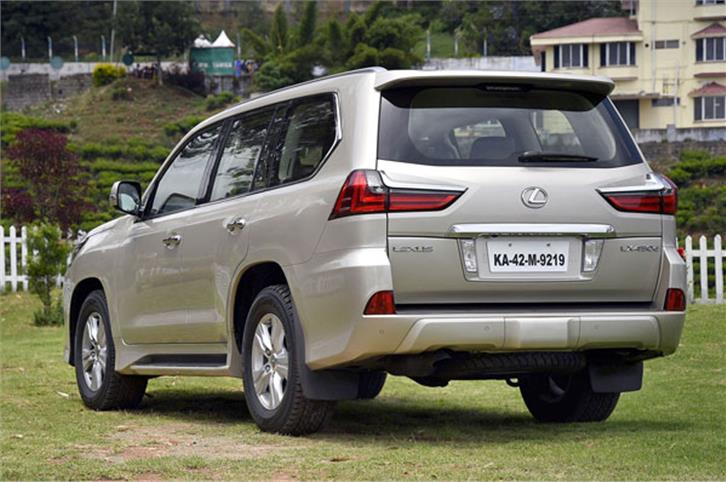 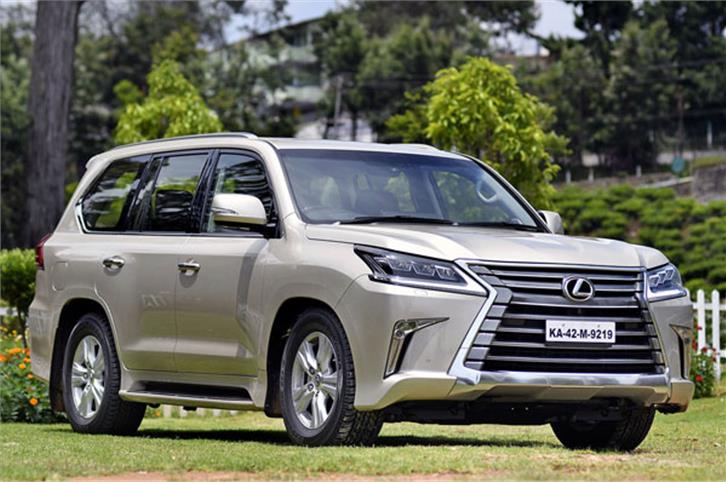 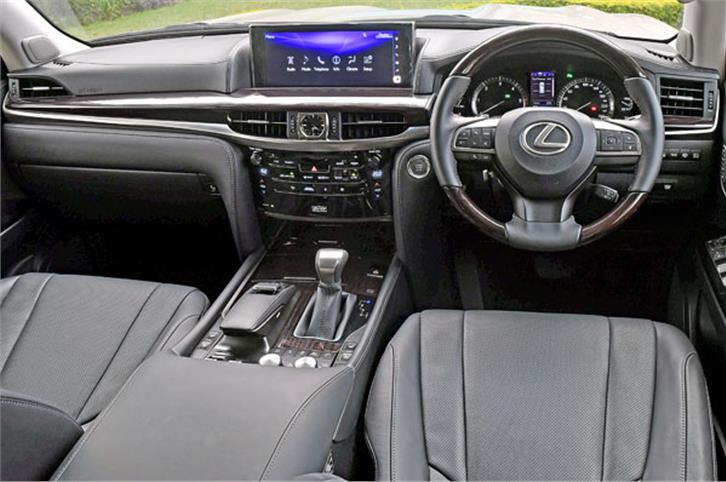 The LX450d is Japanese luxury carmaker Lexus's flagship SUV. Based on the Toyota Land Cruiser LC200, the LX450d is posher and more luxurious. It also comes with an eye-watering price tag of Rs 2.32 crore (ex-showroom, Delhi). For India, this is Lexus’s third product after the ES300h sedan and the RX450h SUV. But unlike those two, which are hybrids, the LX450d is available with only a V8 diesel engine. 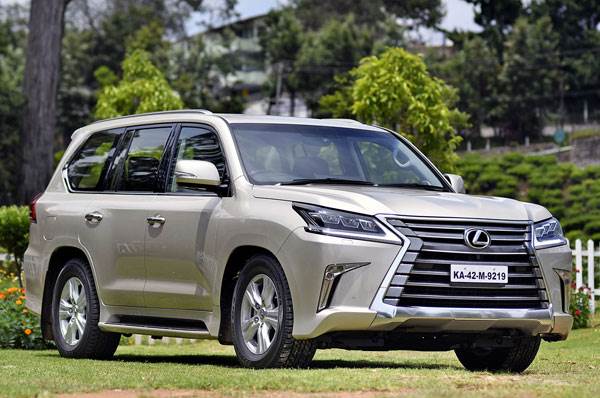 A casual glance at this mammoth SUV is most likely going to be converted into a stare. Yes, it has the road presence, measuring a little over 5m in length and almost 2m in width. Its sheer dimensions are enough to intimidate other mortals on the streets. The high bonnet, large wheels and the unique spindle grille give the LX450d a lot of character, while the LED headlamps with daytime running lamps and LED fog-plus-cornering lamps add the requisite dose of premiumness. However, look at it from the sides and you might just mistake it for its lesser twin, the Toyota LC200 – there’s very little in terms of profile that’s different. It’s so huge and bulky that it looks like it's got some amount of armour protection from the factory. 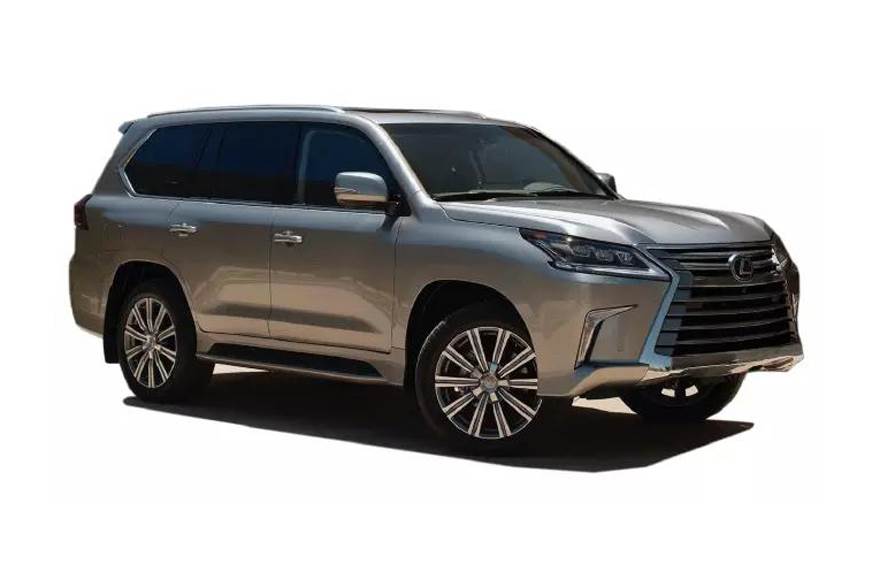 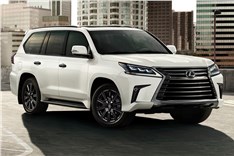