Hyundai has refreshed the i20, yet again, but has it evolved enough to better its arch-nemesis, the Maruti Suzuki Baleno? We pit their diesel versions to get the answer. 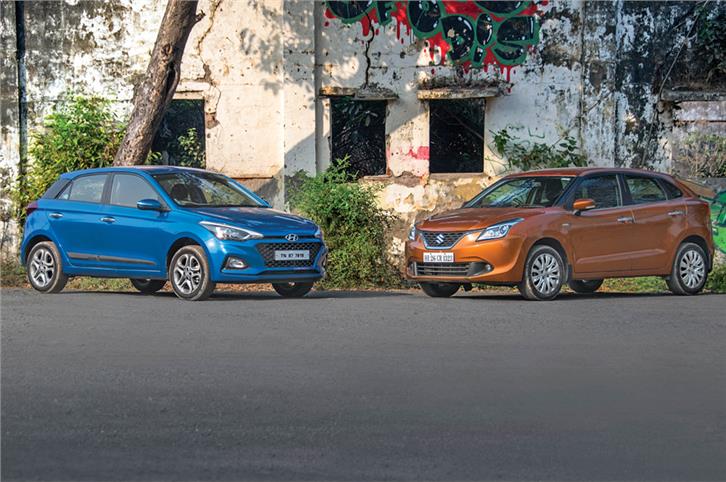 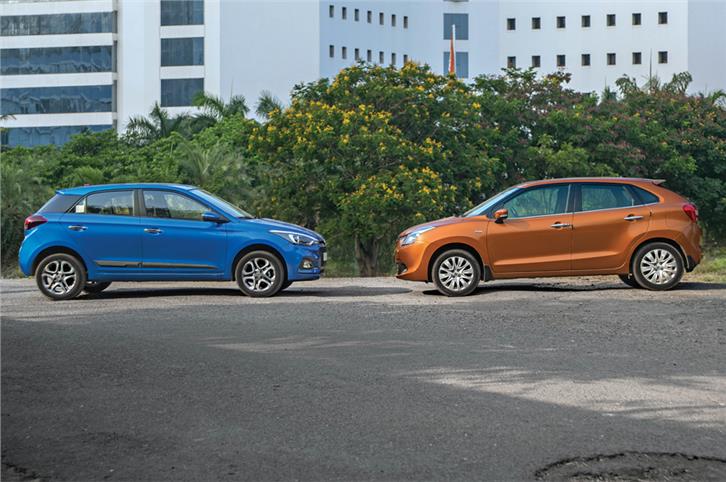 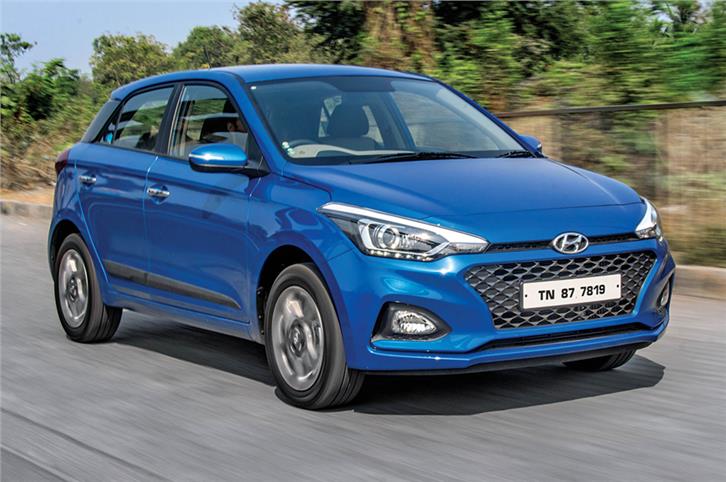 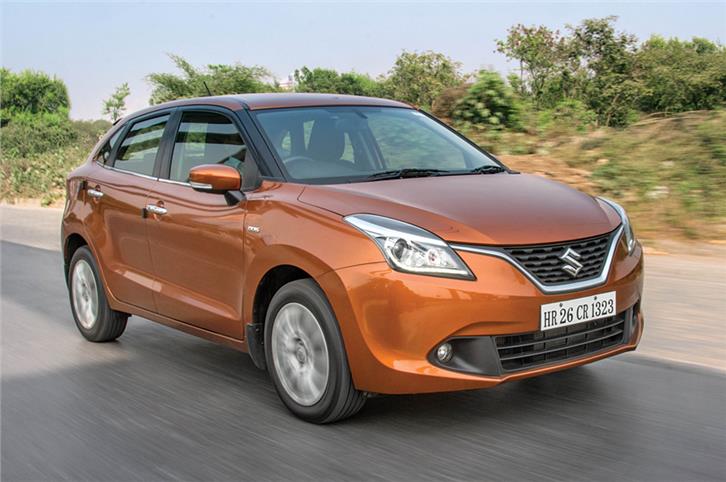 Hyundai brought out the updated i20 earlier this year. The makeover includes mildly revised styling, an updated features list and a tweaked suspension setup. Question is, is the updated i20 good enough to take on the Maruti Suzuki Baleno, the current segment best-seller? Let’s find out.

Step into the Hyundai i20 and there's a quality feel, right from the time you shut the door. Everything feels a lot more solidly put-together here and the quality of bits and fit and finish is excellent. Even the beige-and-black colour theme looks premium and the buttons and knobs can easily pass muster in a car twice its price. Seat cushioning is a bit firmer but, in terms of comfort and support, the i20 is easily the better of the two.

In comparison, the Maruti Suzuki Baleno's interior build feels a bit light and hollow. The black interior theme with silver accents appears quite drab. The plastics are hard and scratchy and don't feel as premium as the i20’s. Also, some bits are shared with cheaper Marutis. The seats are broad and can accommodate people with larger frames, but comfort over long distances isn't as good because of how softly the seats are cushioned. 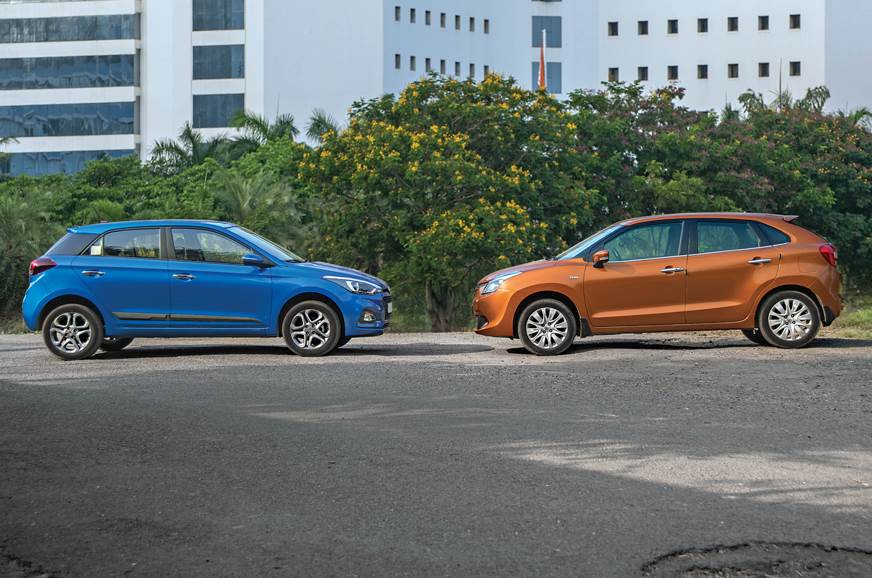 What about space and practicality?

There's plenty of room in the Hyundai i20 and, because of the brighter interior colours, it feels nice and airy too. However, three occupants won't be as comfortable at the back as they would be in the Baleno. Storage areas are nicely laid out across the cabin, with large bottle holders and charging points for mobile phones. Do note, the i20’s boot is much smaller, measuring 285 litres in volume and though the rear seat folds, it doesn't split 60:40.

The cleverly packaged Maruti Suzuki Baleno is extremely spacious on the inside. Comparatively, it has more interior room at the front and back and can easily seat three abreast on the rear seat. Storage areas are well thought out and adding to the practicality is the Baleno’s huge 339-litre boot. What's more is that the rear seat can also fold in a 60:40 ratio. However, the Baleno’s loading lip is higher, which means heavy luggage is not easy to load and unload.

How do they compare on safety and equipment?

Hyundai has equipped the top-spec i20 with side and curtain airbags, in addition to driver and passenger airbags. As for features, the i20 gets all the segment essentials and then some. A rear armrest is a segment-first feature, as are the auto-folding mirrors that open when you approach the car. In addition to all this, the car gets a static cornering light function, which lights up the corner each time the wheel is turned, at night.

The top-spec Baleno is almost as well-equipped as the i20, except for the additional four airbags. Like the i20, it gets auto headlamps, 16-inch alloys, climate control, tilt and telescopic steering, touchscreen with Android Auto, Apple CarPlay, navigation and reversing camera, and an auto-dimming mirror. In addition, the Baleno gets bi-xenon headlamps and tinted windows, which the i20 misses. 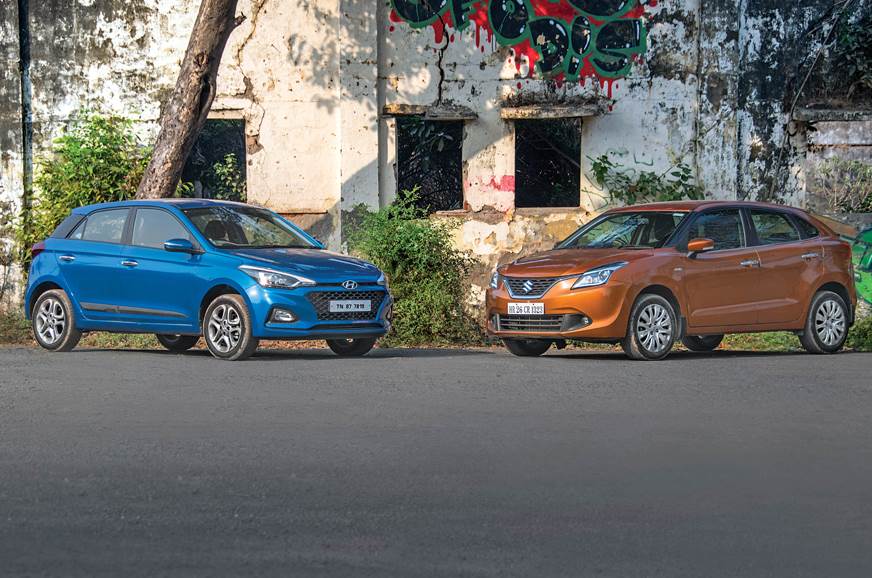 Both cars are available with petrol and diesel engine options. For this comparison, we’ve considered the diesel cars.

The Hyundai i20’s 1.4-litre diesel engine is high on refinement. The power numbers, too, are on the higher side with 90hp, which is 15hp more than the Baleno. Hyundai has also retuned the engine slightly, so it is quicker to respond at low speeds, which is quite helpful in the city. It doesn't pull as hard at higher engine speeds, though. The extra sixth gear does help keep engine revs (and sound levels) low when cruising on the highway.

The Maruti Suzuki Baleno’s 1.3-litre diesel engine is louder that the i20, in terms of the typical clatter. However, despite being down on power (75hp), it is only 0.07sec slower than the i20 in the run from 0-100kph. That said, there is a bit of delay before power comes in at 2,000rpm, which is often a bother in city traffic. The five-speed gearbox also means you have less flexibility on the highway. 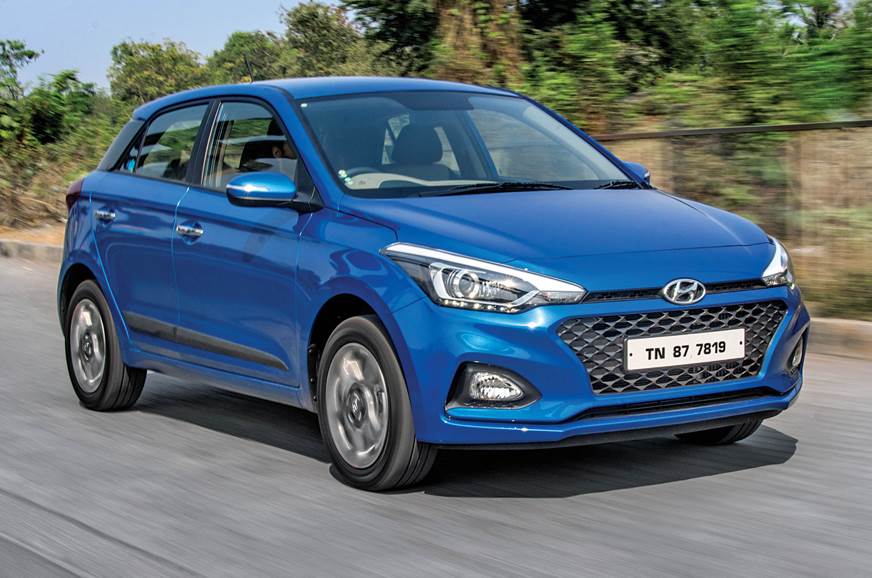 What about ride and handling?

The Hyundai i20 update has not brought with it a major change in the suspension. However, the rear is a tad stiffer now and the car doesn't tend to bounce as much after going over speed bumps. The ride is also marginally better at both low and high speeds. Handling-wise the steering, too, has been recalibrated and has a bit more feel and weight now.

The Baleno’s ride is pliant and absorbent. The Maruti feels stable at highway speeds and surefooted in the corners. Body roll is negligible too. The Maruti Suzuki Baleno is that little bit easier to steer in town but, while the steering works okay in traffic, it feels very inconsistent at higher speeds and lacks feedback. 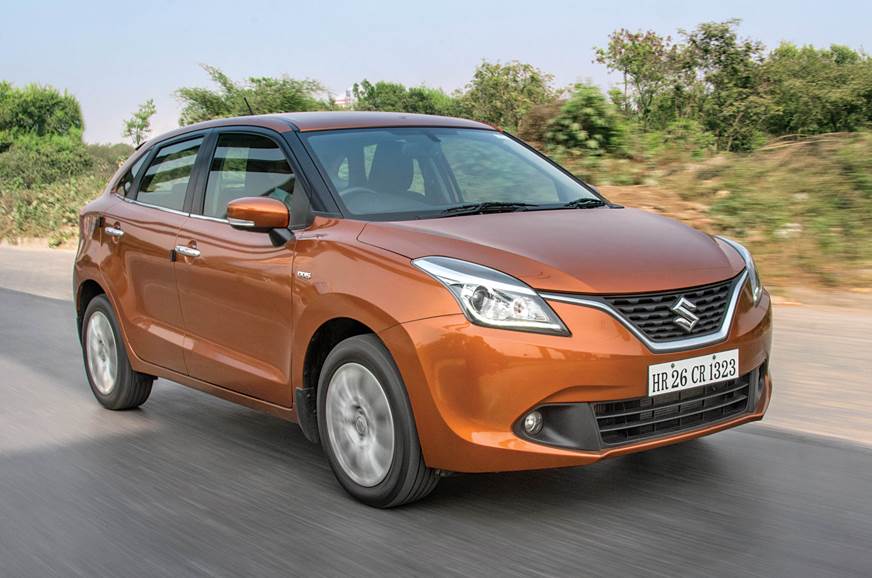 Which one should I buy?

The Maruti Suzuki Baleno scored big on practicality and is easily the pick for anyone who has use for all five seats and the boot. Maruti has also packed the Baleno with lots of features but what lets the car down is cabin quality that just doesn’t have the premium feel of the i20. The Baleno diesel is also not the liveliest in town, the engine can get loud and the steering isn’t very confidence-inspiring at high speeds.

The Hyundai i20 is pricier than the Baleno but the extra money does get you more in terms of safety equipment, a bit more by way of features and a more feel-good cabin. The quieter diesel engine also adds to the i20’s premium and upmarket feel. The i20 is still not the best car to drive but the tweaks to the suspension and steering have made it better than before, and in all, it is the one we’d buy over the Baleno.