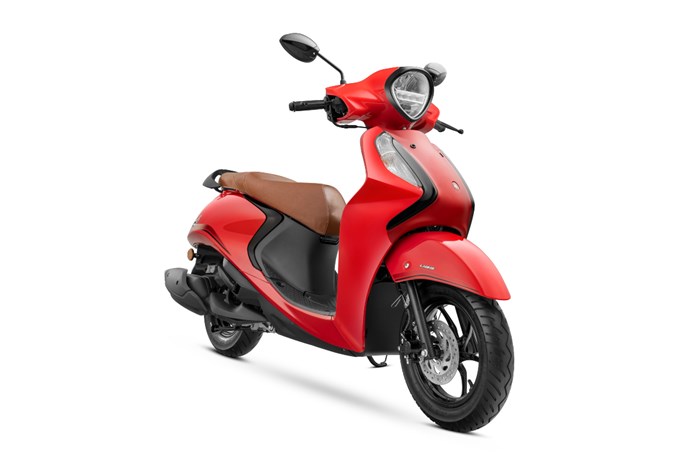 Last month, Yamaha revealed an updated Fascino 125 with a mild-hybrid function. The company has now launched this scooter.

We already knew pretty much all there was to know about this scooter, except for the price. Yamaha has just revealed the starting price is now Rs 70,000, ex-showroom, Delhi for the drum brake equipped model and Rs 76,530 for the disc brake model. That represents a Rs 2,000 drop in the price of the drum model, but a Rs 1,000 increase in the price of the disc model. Deliveries will begin by end-July 2021.

The base engine remains the same as before, but Yamaha is now using the Smart Motor Generator (SMG) which enables the silent start system to provide the added functionality of a mild hybrid assist.

It works as an electric motor, providing a small power assist when taking off from a standstill or when climbing an incline. The rider gets a notification on the instrument cluster when the power assist function is in operation. The assist function will be disabled after three seconds or after a predetermined RPM is crossed, or if the rider closes the throttle.

It’s worth noting that despite the name, this is not a complex hybrid system as you would find in hybrid cars. Think of it as more of a mild-hybrid, and while there are no power gains, Yamaha says that it can provide “up to 10.3Nm of torque”. In comparison, the previous Fascino 125 produced 9.7Nm of torque. Yamaha has managed to keep the kerb weight the same as before, at 99kg.

In our tests, the previous Fascino 125 returned 57.08kpl in the city and 64.2kpl on the highway, making it among the most fuel-efficient BS6 125cc scooters we've tested. Only a full test will reveal what effect the hybrid technology has had on the performance, efficiency and rideability.

This update also brings a bigger feature list, which was something the Yamaha Fascino 125 needed. The disc brake model now gets LEDs powering the headlamp, DRL and tail lamp. Moreover, it now has a digital display and is compatible with the Yamaha Motorcycle Connect X Bluetooth app, but this is also only for the disc brake enabled model. 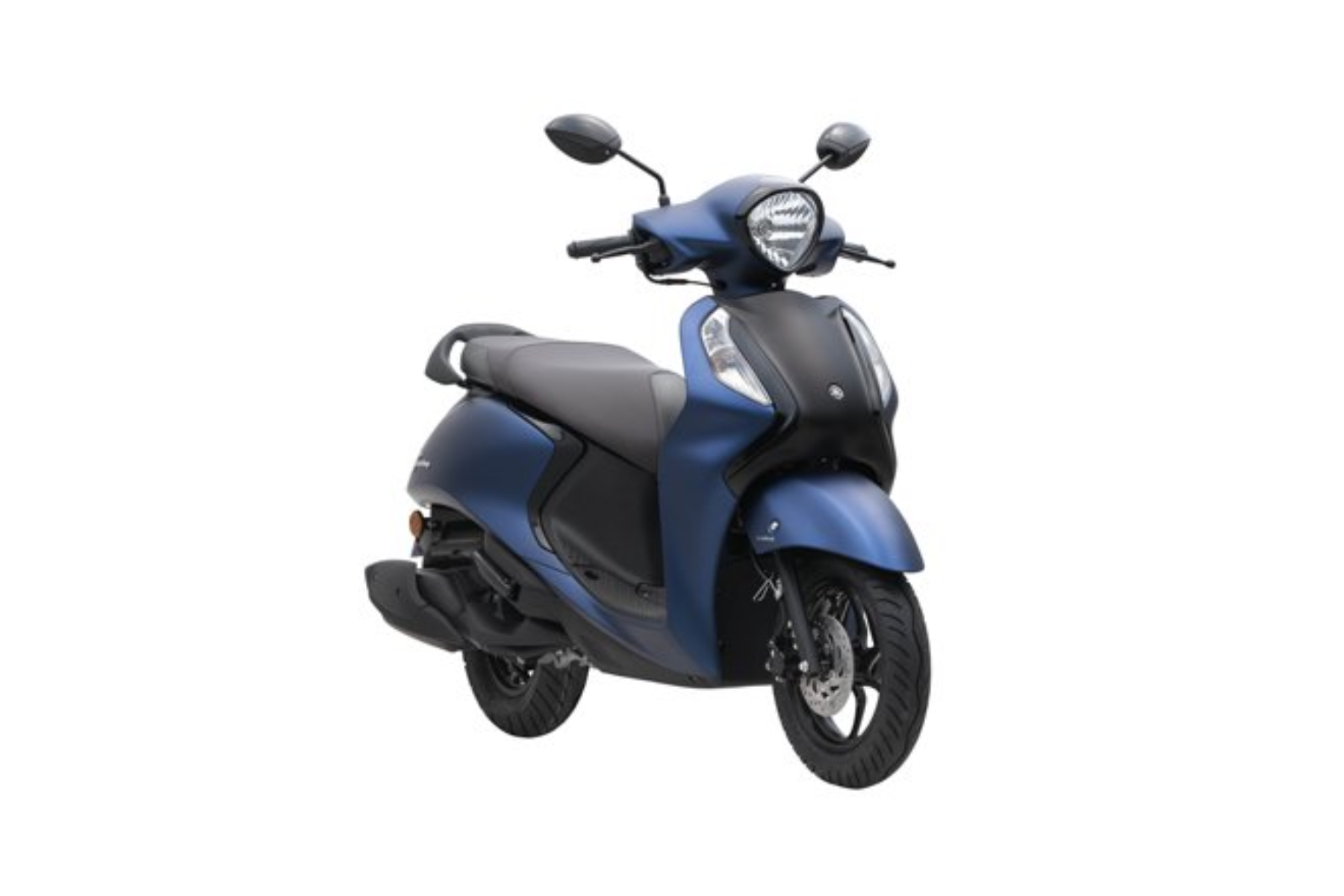