The engine could be the powerplant behind the upcoming Pan America 1250, Custom 1250 or Streetfighter 975. 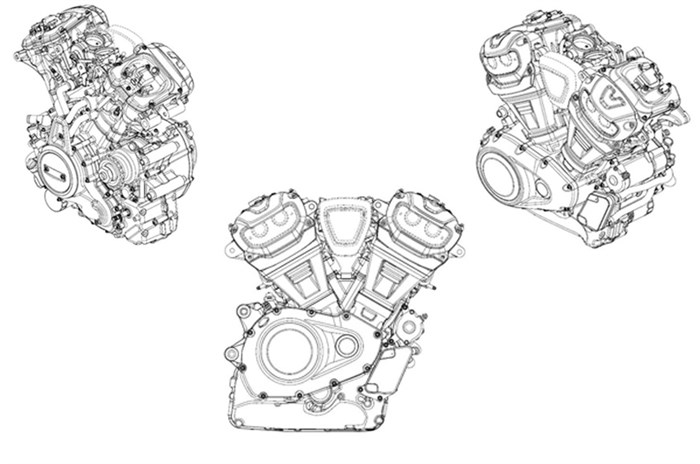 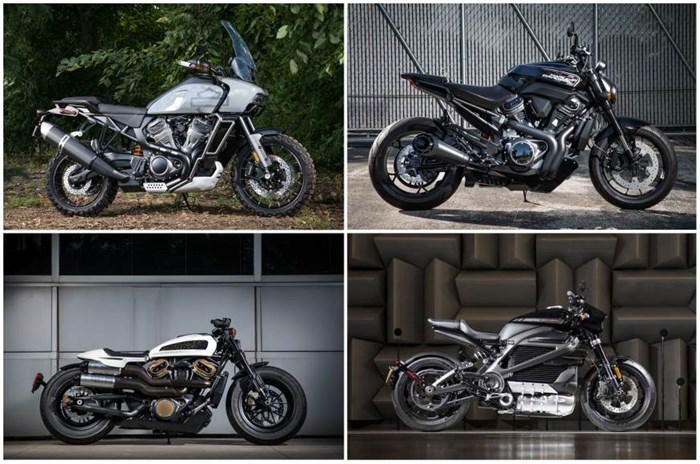 The last couple of years have seen some pretty radical announcements from American manufacturer, Harley Davidson. Apart from the launch of its first fully-electric motorcycle, Livewire, the company also announced three new modular platforms that will span from 500cc to 1,250cc. Set to be launched by 2020, the list comprises the Pan America 1250, a Custom 1250 model and a 975cc Streetfighter model. Now, a patent filing has revealed drawings of the liquid-cooled, V-twin that will debut on the aforementioned motorcycles.

A large majority of the company’s offerings are currently powered by air-cooled engines and the introduction of liquid-cooling could be in an effort to allow upcoming motorcycles to comply with stricter emission norms. While the patent doesn’t reveal anything other than the engine drawings, it is evident that the upcoming engine design does not stray too far from the classic Harley V-twin engine layout.

The Pan America 1250 and Custom 1250 will most likely share the same 1,250cc engine while the Streetfighter model will use a new 975cc engine. It will be interesting to see if Harley Davidson also decides to use this engine on their existing platforms as well. For a detailed look at what Harley revealed about the upcoming bikes, head here.