Going by the theme of the video, the new bike could be a sports tourer. 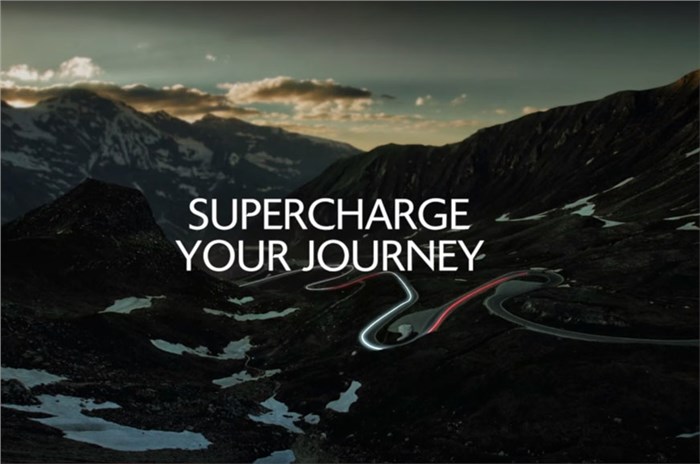 Kawasaki has released a teaser video suggesting that it will debut a new supercharged motorcycle at the 2017 EICMA show in Milan. Kawasaki is currently the only manufacturer to offer a supercharged engine on a production bike and has two offerings available. The H2 is the road legal version with 200hp while the mental, track-only H2R puts out a frightening 310hp, making it the most powerful production bike in the world by a wide margin.

The H2 and H2R are far from razor sharp racing machines, but they are still highly sporting in their intent. Going by the video Kawasaki has released, which you can watch here, the upcoming bike will have more of a sport-touring focus. The video reveals nothing about the bike itself apart from the signature chirps from the supercharger system, but the winding road it is shot on as well as the tagline, ‘Supercharge your journey’ is quite revealing.

We'll know more when the bike breaks cover at the EICMA show in Milan between November 7-11, 2017.