This month will see the arrival of everything from a sportbike, a retro naked to a flagship Ducati. 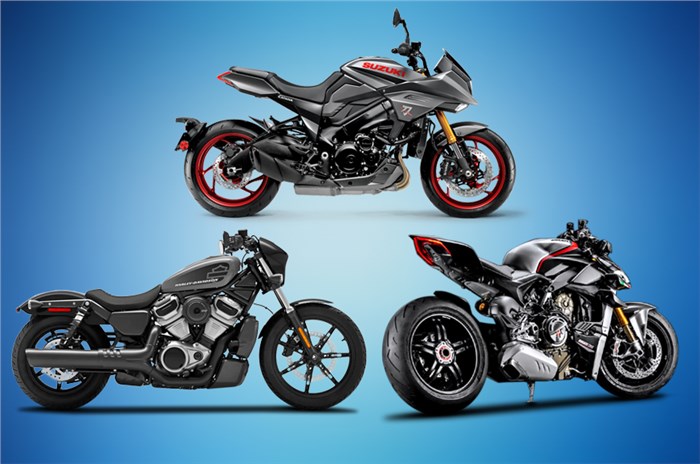 A variety of bikes with a wide gamut of displacements and prices are set to launch in July 2022. Here's a list of what bikes you can expect to launch this month. 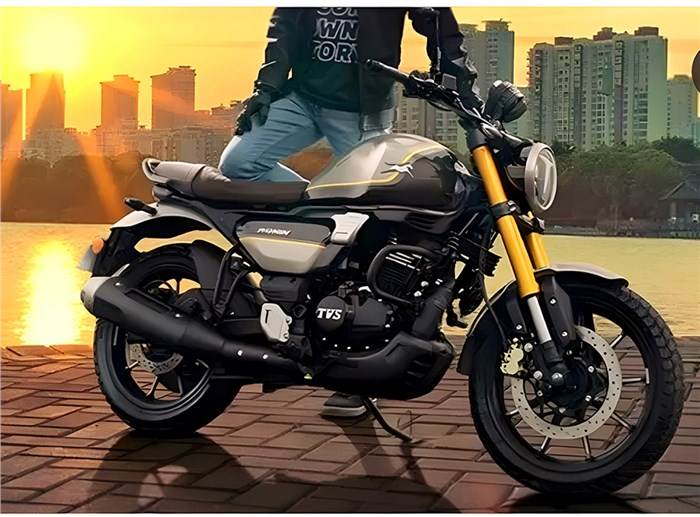 Pictures of the TVS Ronin have leaked just days before its scheduled July 6 launch. The Ronin features styling unlike any other modern TVS – a teardrop-shaped fuel tank, round headlight and an overall aesthetic more akin to a neo-retro motorcycle. The ergonomics hint at it being more of an easy-going machine as well, with relatively forward set foot pegs compared to something like the Apache, for instance. The Ronin’s launch is right around the corner and we expect the price and other pertinent details to be revealed then. 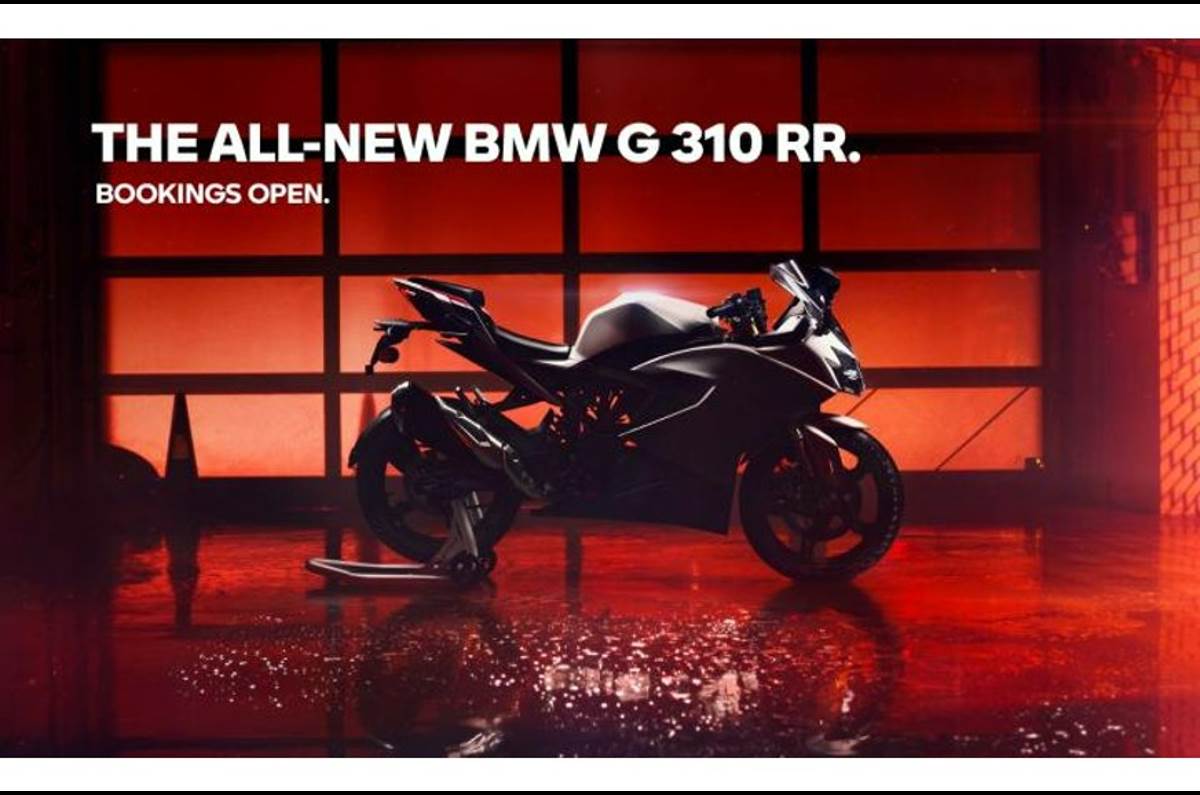 BMW has been periodically teasing its upcoming smallest fully-faired offering, G 310 RR, ahead of its planned launch on the July 15. When launched, we expect it to have near-identical spec sheet figures as its TVS counterpart – the Apache RR 310, and may even feature a few parts from the TVS BTO (Built To Order) catalogue. While there is no word yet on the pricing, we expect it to sit between the Apache RR310 (Rs 2.65 lakh) and the recently updated KTM RC 390 (Rs 3.14 lakh). 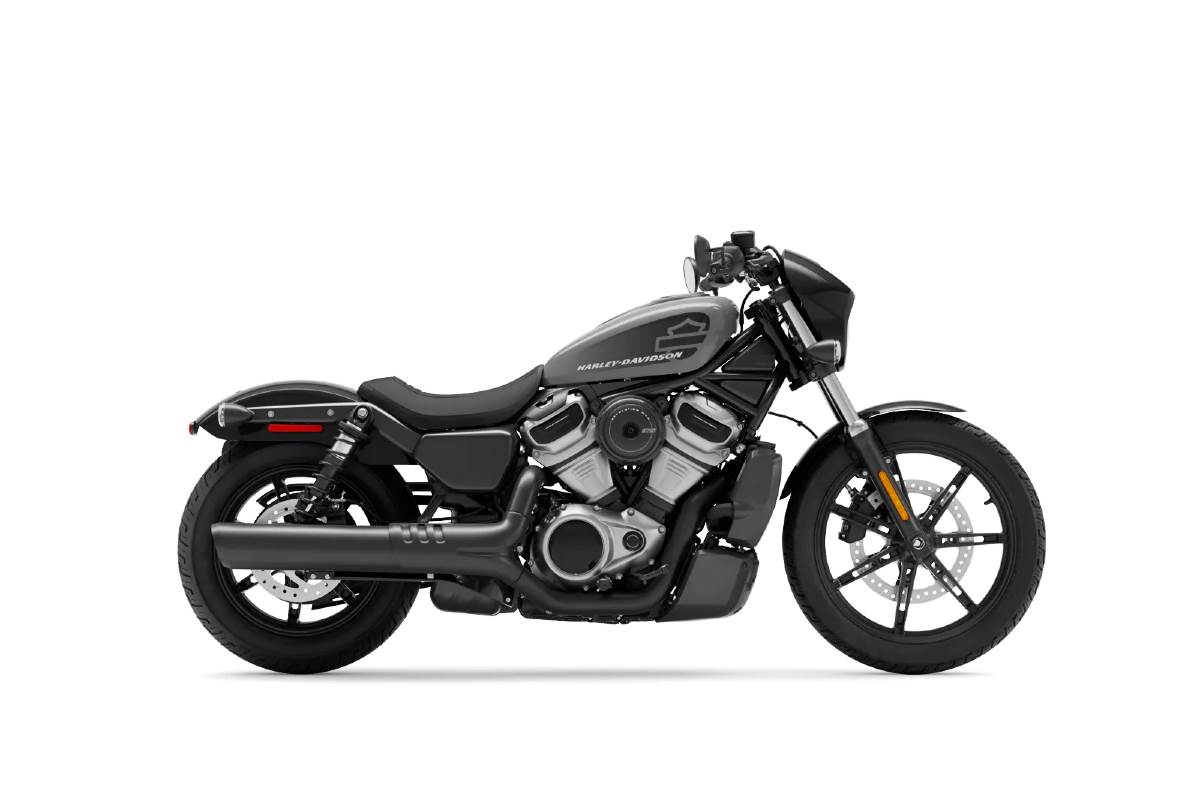 Harley Davidson updated its long-standing Sportster line of bikes last year by introducing the all-new Sportster S, which featured underpinnings from the Pan America 1250 – the first ADV bike from a brand synonymous with cruisers. The new Nightster is set to be the more accessible sibling to the Sportster S, which is currently priced at Rs 16.51 lakh. Powering the Nightster is an 89hp, 95Nm, 975cc Revolution Max engine derived from its bigger stablemates. Expect the new Nightster to significantly undercut the Sportster S when it is launched this month. 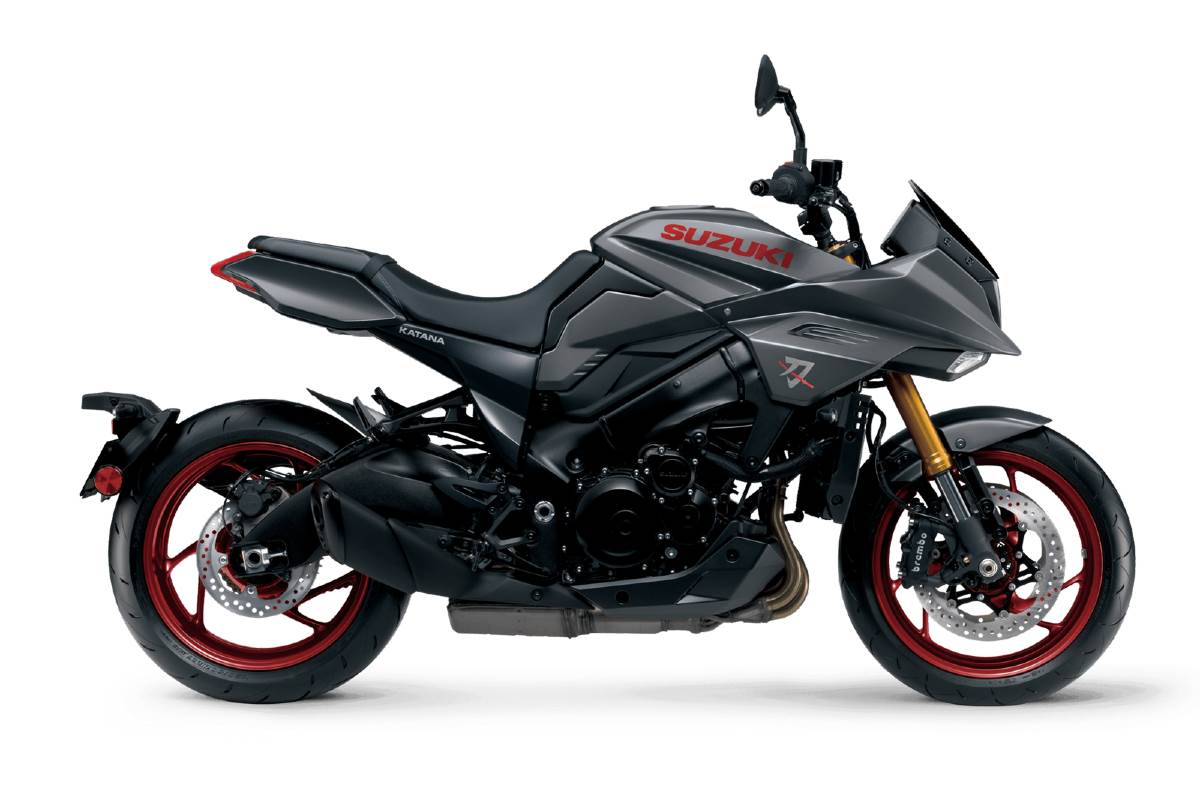 Just as we publish this, one of the launches slated for July has taken place –the Suzuki Katana. This is Suzuki's third 'big bike' in India, joining the Hayabusa and the V-Strom 650XT. Click here to read more about the bike. 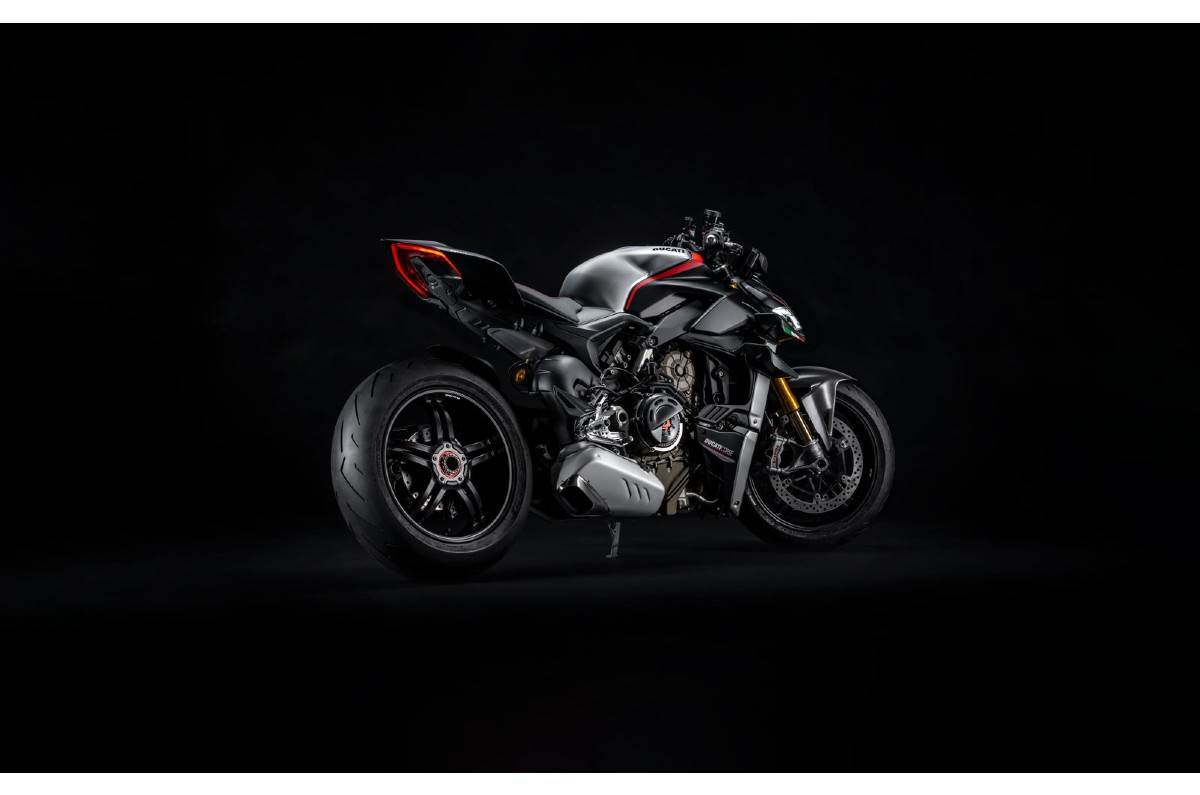 Ducati’s Streetfighter V4 S is already a very well-equipped motorcycle. Now in its SP (Sport Production) guise, the Streetfighter has a generous smattering of carbon fibre throughout its exclusive winter test livery, as found on its Panigale counterpart. Everything from the suspension to the braking hardware and wheels have received an upgrade. Expect the price tag of the Streetfighter V4 SP to reflect that when it is launched here this month.

Both these brands have partnered up with AARI (Adishwar Auto Ride India) for their Indian operations and will be sold in its dealerships alongside existing Benelli/Keeway models. Zontes has five products planned for its Indian portfolio while Moto Morini has plans to launch four of its products in India. We expect the brands to make an official announcement for their products soon, possibly in this month.

Which of the aforementioned bikes has piqued your interest? Let us know in the comments section below. 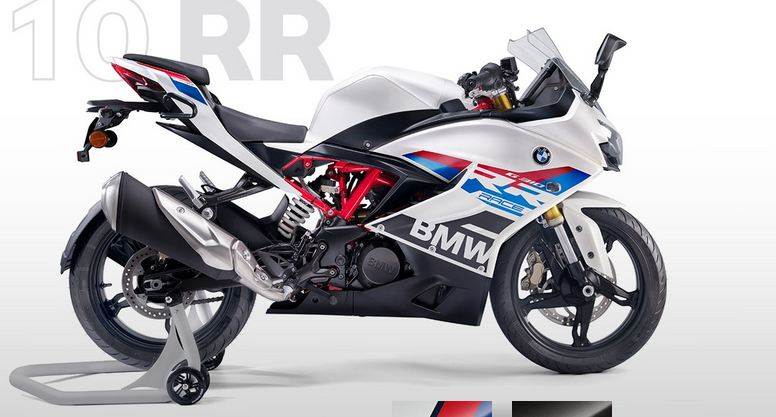