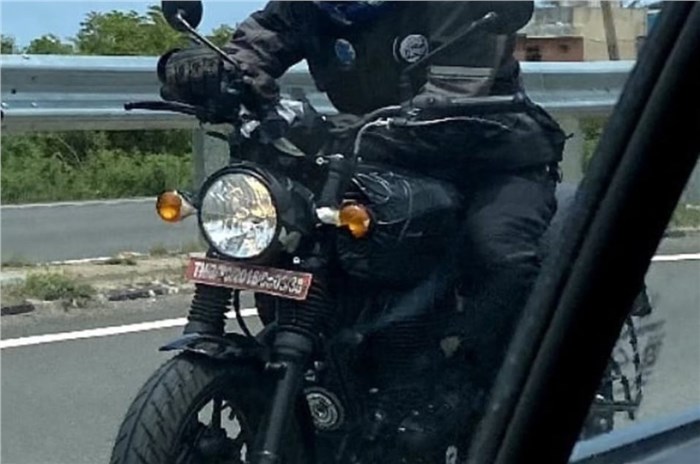 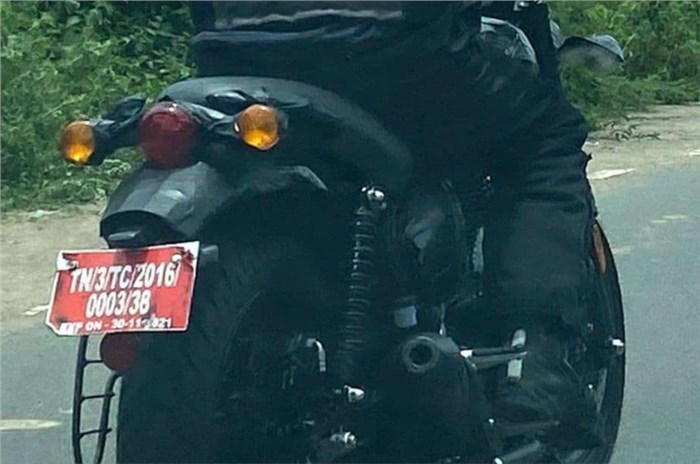 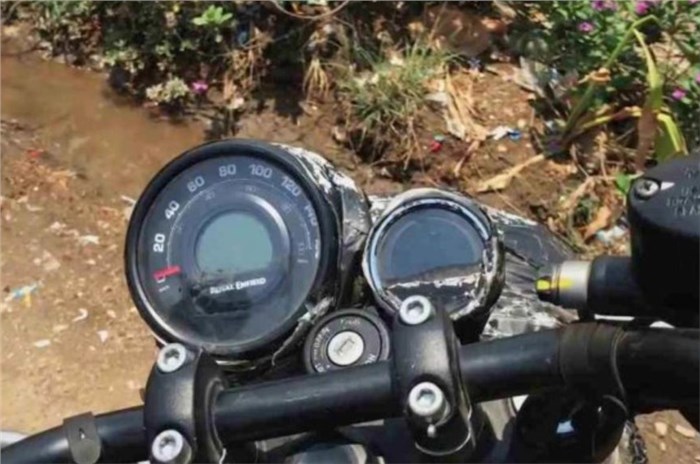 The Interweb is abuzz with fresh spy pics of Royal Enfield’s new 350cc street bike that’s based on the J platform and underpins the Meteor 350.

We already know that the 350cc street bike, which according to the internet may be called the Royal Enfield Hunter 350, has been undergoing tests for the past few months. Going by the new images, it can be seen that the stance appears to be that of a muscular street bike. From the round headlamp and tear-drop shaped fuel tank to the chopped rear fender with the tail lamp on top, it has the design cues of a modern classic.

The design of the alloys looks similar to the Meteor 350’s, however, both wheels seem to be 17-inches, shod with fatter tyres.

The street motorcycle is expected to be powered by the Meteor’s 349cc, single-cylinder, air-cooled engine. While this engine makes 20.2hp and 27Nm in the Meteor 350, it is too early to tell if Royal Enfield has made any changes to its state of tune to suit the street bike.

Although the new Royal Enfield 350cc street motorcycle is based on the Meteor 350’s J platform, the chassis has been tweaked for its street bike purpose. The top-half of the split cradle chassis may be similar to the Meteor's, but the bottom-half seems new. That’s evident in the relatively centre-set position of the footpegs compared to the Meteor's cruiser-style forward-set footpegs.

The ergonomics are also relatively sportier and upright, because of the flat handlebar and positioning of the pegs.

In terms of equipment, the bike seems to share the same instrument panel, tripper navigation screen and switchgear as seen on the Meteor.

The next Royal Enfield J-platform based motorcycle to go on sale is most likely the Classic 350 and we expect this street bike to follow suit. Once launched, it will go up against the Honda CB350 RS and Jawa Forty Two.

Royal Enfield to launch most models in FY2022