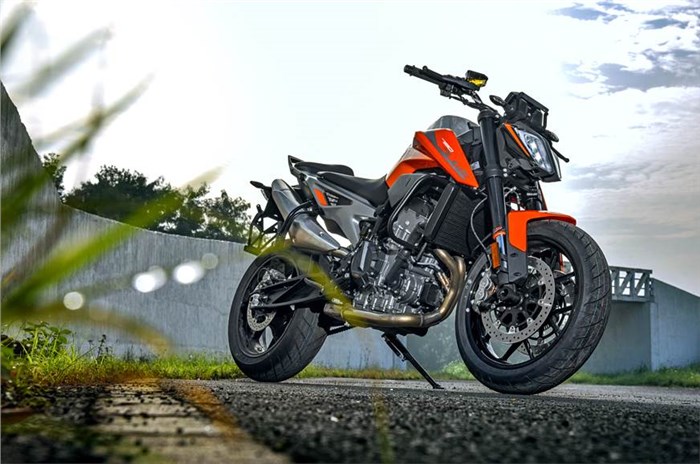 The new KTM 750 range will be built in China for the local and international markets.

KTM plans on developing a wide range of motorcycles on the new 750cc platform. The list includes the KTM 750 Duke, 750 Adventure and a 750 Supermoto. The all-new range is expected to be unveiled in 2022.

Since the upcoming KTM 750 range being positioned as an additional product range, it means it will coexist with the likes of the 890 Duke. However, KTM has not yet clarified whether the 790 will be discontinued worldwide. As of now, the 890 has replaced the 790 in European and American markets.

As a result, the 750cc motorcycles should offer an interesting blend of performance, features and value, as expected of a KTM.

KTM says production of the 750cc motorcycles will begin soon at the KTM-CFMoto factory in China. The motorcycles will not only be sold in the Chinese market but will also be exported to other countries. While there is no official word yet, KTM could consider bringing the 750 platform to India as well.