The retro-naked Z900RS is powered by a retuned Z900 engine and should launch in India next year. 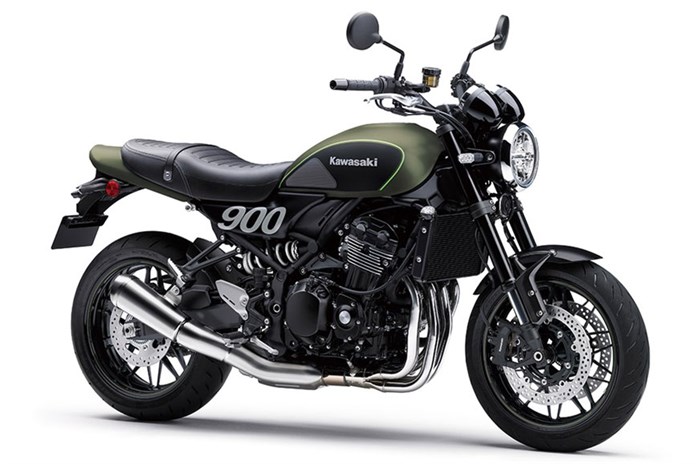 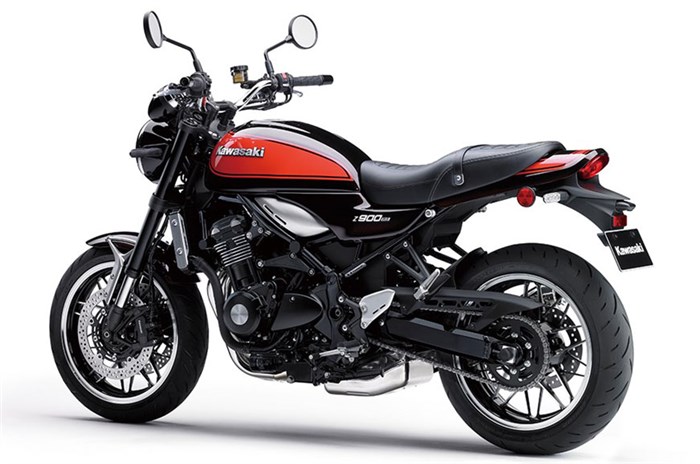 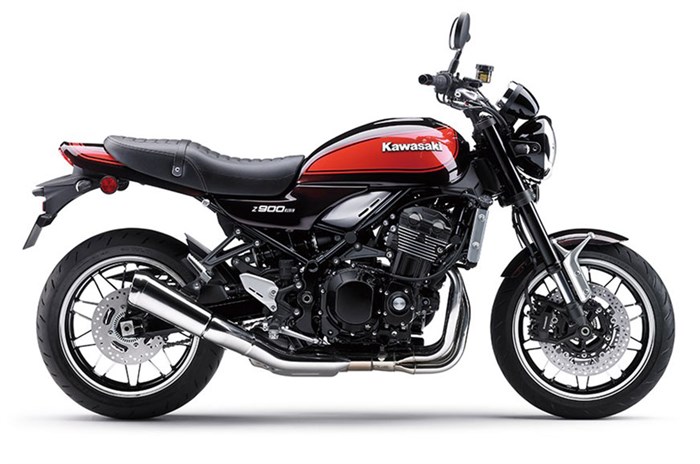 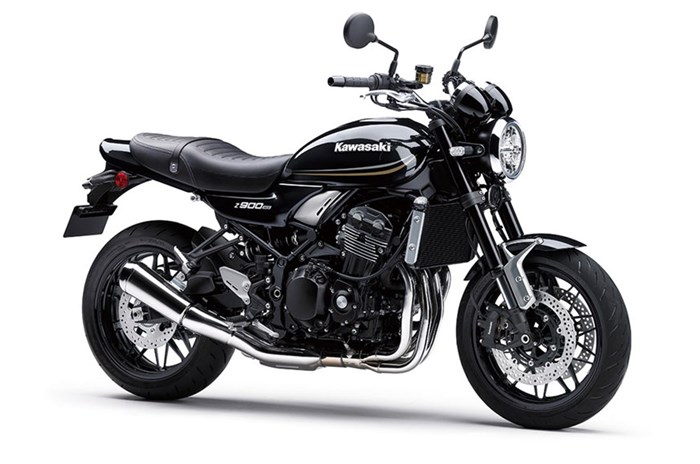 Kawasaki has officially brought its new Z900RS to Tokyo today. The retro-themed motorcycle clearly pays homage to the renowned Kawasaki Z1. The classic styling along with the modern engine and tech from Kawasaki’s Z900 sure does make this motorcycle impactful.

Powering Z900RS is the same liquid-cooled, 948cc, inline four-cylinder engine seen on the Z900. On the Z900RS, peak power is down from 125hp to 111hp while peak torque is now 98.5Nm. However, the Japanese manufacturer has tuned the engine for more midrange grunt and to help it pull faster below 7,000rpm. The four-into-one exhaust setup features an in-built catalytic convertor, resulting in a classic one-piece stainless steel unit that further adds to its character.

Interestingly, Kawasaki has added a traction control system to the Z900RS and 300mm front discs gripped by radial-mount calipers aren’t seen on the Z900. The motorcycle also features analogue-style speedometer and tachometer dials, with a digital screen hidden between the two. The screen features a fuel gauge, remaining range, current and average fuel consumption, coolant temperature, external temperature, gear and more. It can be switched off to give the instrument cluster a more classic appearance.

Talking about the appearance, the highlight of the Z900RS is the 17-litre tank. Its slim and classic design required the frame to be reworked. Completing the flat waistline is the flat seat and tail of the motorcycle, all of which is seems to be inspired by the classic Z1. The motorcycle uses LED lighting all-around, but the bulbs are placed in such a manner that it resembles a regularly lit headlamp. Furthermore, the new cast wheels feature flat spokes that resemble classic wire-spoked wheels.

At present, this is Kawasaki’s only retro-modern motorcycle. The parallel-twin W800 that was introduced in 2011 was discontinued last year. The Z900RS will likely hit the international market by the end of the year. We believe the Z900RS will launch in India within the next 6 months. Expect it to be priced higher than the Z900 thanks to the addition of traction control, radially-mounted brakes and all-round LED lighting. As with the Z900, it should come in as a CBU, but you can look forward to aggressive pricing somewhere in the region of the Triumph Street Triple 765 range. 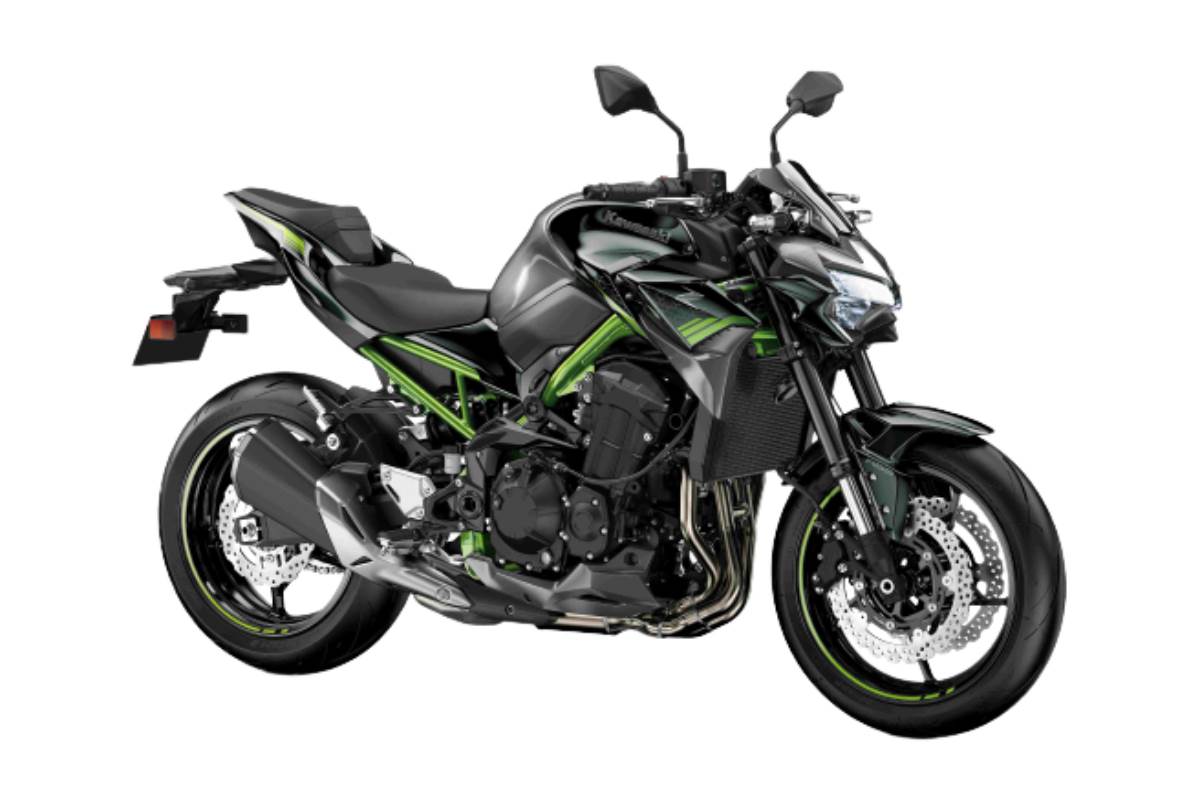 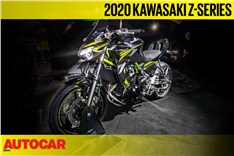