The Metallic Matte Fusion Silver shade will limited to 60 units and be sold alongside the existing Candy Lime Green and Metallic Spark Black colours. 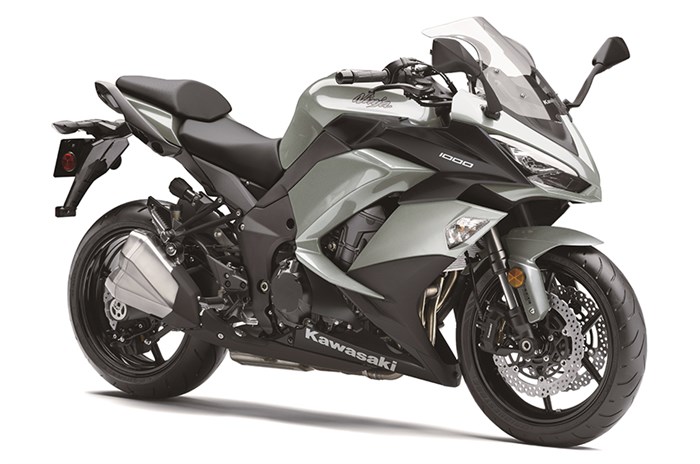 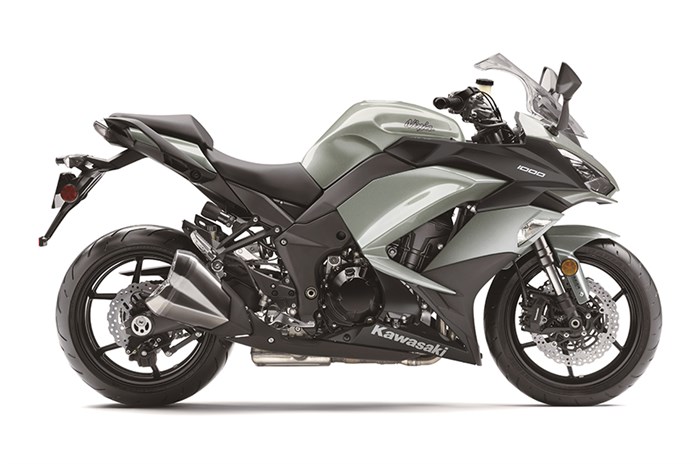 Kawasaki has just added a new colour option for the Ninja 1000. Called the Metallic Matte Fusion Silver, the colour scheme has been limited to 60 units for India and costs the same as the other two colours – Candy Lime Green and Metallic Spark Black – at Rs 10.29 lakh.

The Ninja 1000 has received no mechanical updates and continues to be powered by a 1,043cc, inline-four liquid-cooled engine that makes 142hp at 10,000rpm and 111Nm of torque at 7,300rpm. The 6-speed transmission works alongside a slip and assist clutch. The Ninja 1000 is a sports tourer and also gets some electronic aids like a three-level traction control system and two switchable power modes. Other features include KCMF (Kawasaki Cornering Management Function) and KIBS (Kawasaki Intelligent anti-lock Brake System).

The Kawasaki Ninja 1000 was earlier priced at Rs 9.99 lakh, but owing to increasing costs of raw materials and fluctuations in foreign exchange rates, Kawasaki hiked prices across multiple models, earlier this year. At its Rs 10.29 lakh price tag, the Ninja 1000 has no direct rivals in the segment but its closest rivals are the Ducati SuperSport at Rs 13 lakh and the more affordable Honda CBR650R at Rs 7.70 lakh. That said, the Ninja makes significantly more power than both motorcycles and is still sought after, despite not having received a significant update in a while.