India-bound Benelli Leoncino to get only one variant 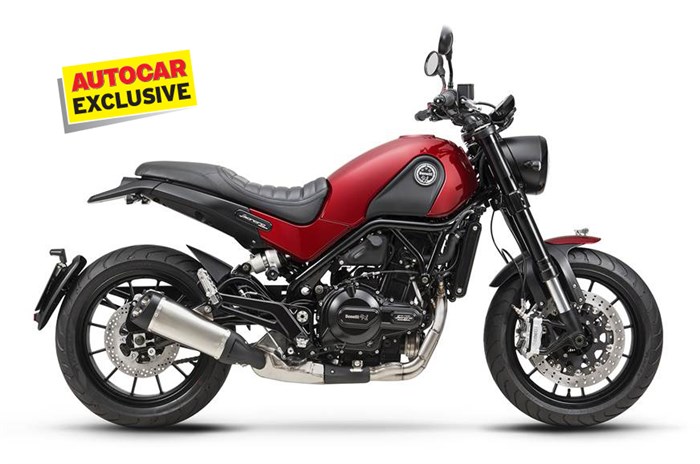 The Benelli Leoncino has been a long time coming. The company originally had plans to launch the Leoncino 500, its neo-retro scrambler motorcycle, in India by February 2018. That, however, didn’t go as planned, and the company has now told us that it will launch the Leoncino very soon, and only in the standard, road-oriented variant.

Internationally, the Leocino has been shown in three variants – standard, Trail and Sport. While speaking about the Trail, Vikas Jhabakh, managing director, Benelli India, told us, “At this moment, we are planning to launch only the street version. We will consider the Trail variant based on the feedback from the market”. Benelli has also not said anything about the Sport variant.

The Leoncino 500 uses a tubular steel-trellis frame and the standard variant sits on 17-inch wheels at both ends. The fork is a 50mm USD unit, while the rear gets a monoshock. ABS is standard and it gets a 320mm twin-disc setup (with four-piston calipers) at the front, and a 260mm disc (with a single-piston caliper) at the rear. The standard variant has a 207kg kerb weight and a 13.5-litre fuel tank capacity. The Leoncino 500 is powered by a 499.6cc, liquid-cooled, fuel-injected parallel-twin that produces 47.6hp at 8,500rpm and 45Nm at 5,000rpm.

We originally expected Benelli to price the standard Leoncino 500 around the Rs 5.5 lakh mark, but seeing how competitively the TRK 502s are priced, we have enough reason to believe that the Leoncino will be priced more competitively. But even at the initially assumed Rs 5.5 lakh, the Leoncino is around Rs 2.4 lakh cheaper than the base Ducati Scrambler Icon (Rs 7.89 lakh), although that bike brings much more power and badge value.

Benelli TNT 600i to be made BS6 compliant