Bajaj Pulsar 250 to be launched on October 28 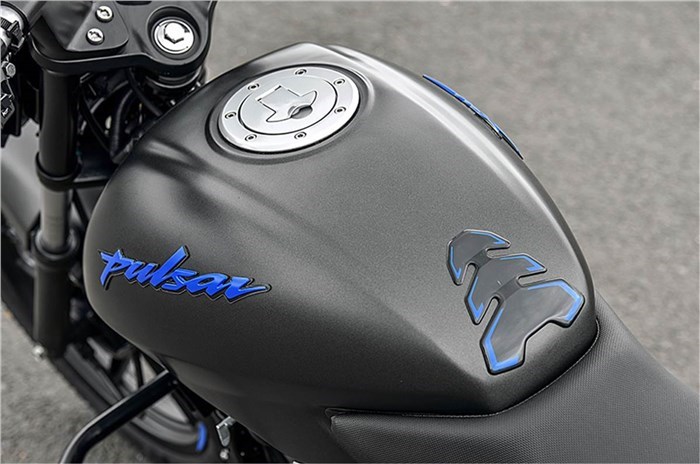 The Bajaj Pulsar 250 is bringing in a big overhaul, including changes to the styling and mechanicals.

After closely examining numerous spy shots and awaiting Bajaj’s next Pulsar, the upcoming quarter-litre motorcycle is finally set to launch on October 28.

In a couple of weeks, Bajaj will reveal its Pulsar 250 in two forms – a naked and a semi-faired offering. We were the first ones to reveal that the Indian motorcycle manufacturer was working on an updated Pulsar back in March 2018. Since then, both versions of the bike have been spotted multiple times.

The images have revealed that both versions  will feature revised bodywork with a more aggressive tail and lower positioned headlight. The lights themselves appear to have a slightly different design, while they are expected to be powered by LEDs. While the wheel design is the same as the Pulsar NS and RS models, the similarities stop there.

Powering the bike is likely a new-generation motor that is expected to be significantly more refined than the engine found on the Pulsar 220F. It is also expected to bring along with it an impressive hike in overall output figures, as well as a more modern transmission. Multiple capacities are expected to go on sale with time, but the first bike is likely to be a 250cc model. If so, we can expect power and torque between those of the Bajaj Pulsar 220F (20.4hp/18.5Nm) and the Dominar 250 (27hp/23.5Nm).

The next-gen Pulsar will be based on a new platform, meaning it should get a new frame, swingarm and suspension units. This will also be the first time that a non LS/NS Bajaj Pulsar will feature a monoshock. We expect it to cost only slightly more than the 220F, which is currently priced at Rs 1.34 lakh (ex-showroom, Delhi).