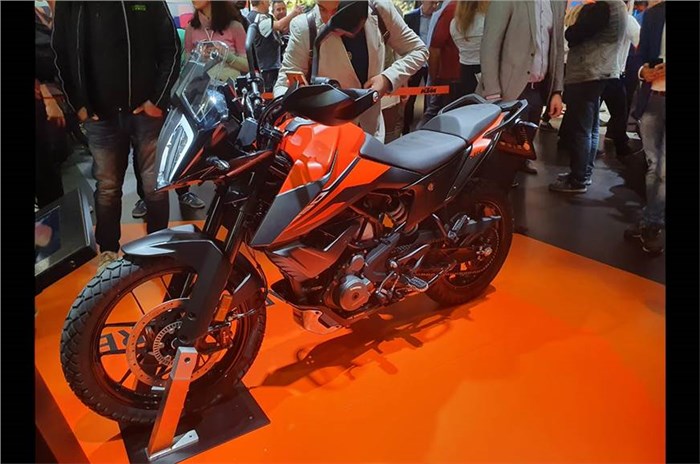 KTM 390 Adventure will be one of the biggest crowd-pullers at the bike maker's stand at India Bike Week 2019.

KTM has sent out an invite for the show it is putting up at India Bike Week 2019. The event is set to begin at 4:30 pm on December 6, 2019, and the invite also states that there will be an ‘unveiling of products’ and not just one product from KTM.

What this means is that there will be more than just the highly anticipated 390 Adventure at the event. And as we mentioned earlier, KTM will showcase its 2020 line-up that will include BS6 versions of the models from the Duke and RC ranges, along with other new models. While the company has confirmed that it will launch the 790 Adventure in India next year, we expect it to be showcased at the upcoming event in Goa.

Another bike that could also make its way to the show is the more affordable version of the 390 Adventure – the 250 Adventure.

Husqvarna is also expected to make its India debut at the show, with the 390-based Husqvarna Svartpilen 401 and the Vitpilen 401. In other news, dealers have told us that the Husqvarnas are expected to go on sale in January 2020.