The Suzuki Access has endeared itself as a faithful urban warrior. 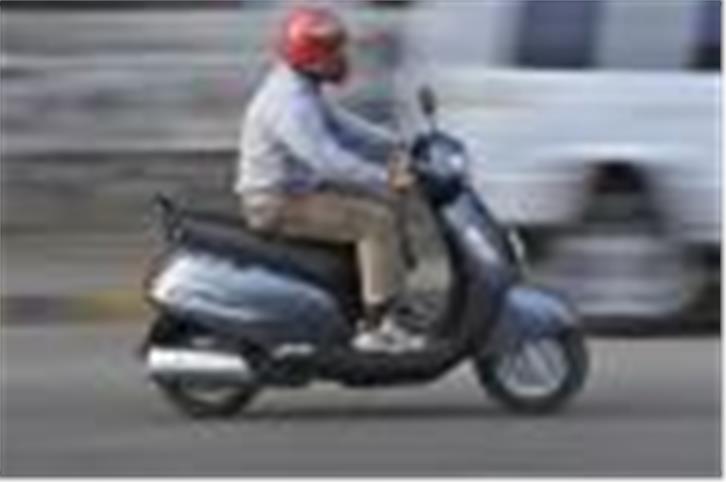 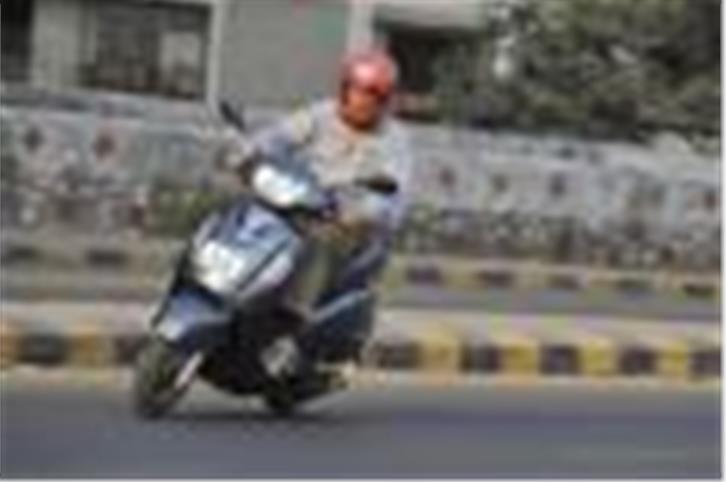 A scooter is the perfect urban mobility solution. This much is abundantly clear after two months spent aboard the Suzuki Access.

If you were to compile a wish-list of things you need to get from A to B in Mumbai, the Access hits all those touch points square-on. It is a reasonably-sized scooter, not too big nor too small, and with enough power for Mumbai’s roads. The Access also boasts of a commodious under-seat storage box, which manages to suck in a full-face helmet comfortably.

The joys of scootering aboard the Access are abundant when you turn a corner and encounter a swarm of jammed cars as far as you can see. This is vintage Access turf. It carries its weight low and turns on a dime, which means you can wriggle through a tight gap. It is narrow too and the mirrors don’t stick out overly, making life easier.

Within a week of riding the Access, I also realised how much more time I had during the day.

Riding a scooter offers so much more flexibility relative to a conventional motorbike. Twist-and-go operation eliminates the hassle of changing gears. And a floorboard means you can carry stuff far more easily. When you’ve reached your destination, you can lock your helmet under the seat, which is a big convenience. I’ve simply fallen in love with the convenience of the Access as you can see. And best of all is its peppy 125cc engine that never feels wheezy.

The Access does however have a few shortcomings. It isn’t pretty, with a generic scooter look to it that doesn’t draw in many eyeballs. And a serious problem our Access faced was its battery going flat after being left parked for over a month. The battery was then topped up and the Access ridden for an extended period, but the battery still refused to hold charge, and finally had to be replaced. You can’t kick-start this scooter unless it’s on the main stand, which means you have to dismount and then kick it which is tedious. The Access succeeded in getting me grouchy for those few days. But once the battery was changed, the little Suzuki was back to being its good-natured self again.

Fuel economy is on the lower side, with this automatic scooter averaging 37kpl with us.

The fact that the Access has made such a strong impact on us can be seen in light of Autocar India staffer Kartikeya Singhee having swiftly bought a scooter after spending a few days aboard the Access, and falling for its ease of use and nonchalance in traffic.