Three years after being purchased, the Ninja 300 remains usable, reliable and fun. It’s a keeper! 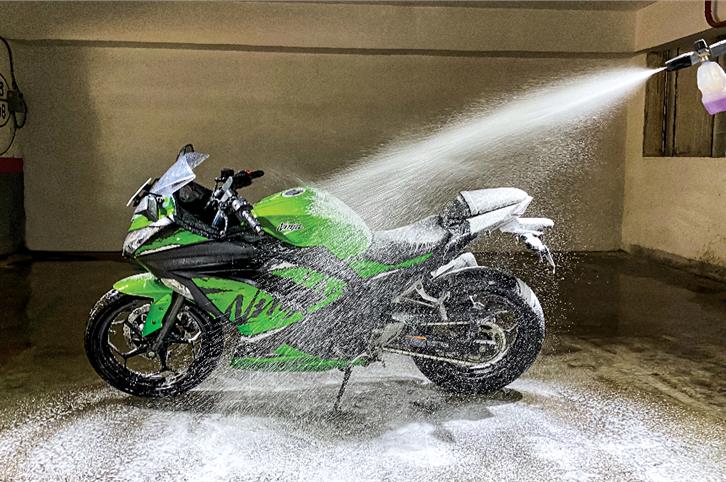 It is rather odd to have covered just under 8,000km on a bike that is over three years old. The biggest reason for the hypercar odometer readings is my job profile. Being a car reviewer, there never is a time when I don’t have to drive a car. That means to hop on to the Ninja, it takes a fair bit of planning, and a lot of free-time as well.

You see, it’s been over three years since I got it, and in that time, I have done only four long distance rides amounting to an estimated total of roughly 2,000km. Still, the Ninja requires its share of pampering no matter how little you ride it. A basic service every six months costs roughly Rs 2,500, while the annual major service – where the brake pads are replaced and the filters swapped – costs around Rs 5,000. Sadly, for all the TLC it goes through, the Ninja is mostly used within the city, and is shuffling between fuel pumps for top-ups, service stations for periodic maintenance and, of course, washing centres.

So, if it is such a hassle, why haven’t I sold it off yet? Well, simply because every once in a while, it rewards me with an unhinged ride that helps me clear my head. The superb parallel-twin engine, the incredible top-end performance and the way it corners is just magical. A full tank of premium fuel costs roughly Rs 2,000, and gets me 17 litres of the good stuff, which is worth the extra considering it helps with roughly 2-3kpl gain in efficiency averaging around 24kpl in the city, and a much smoother engine. 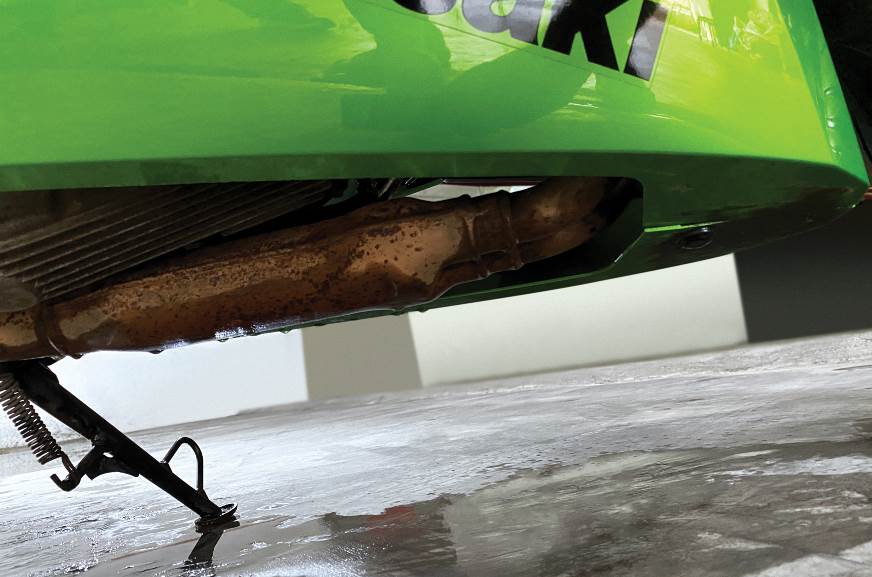 However, what I haven’t gotten over the past three years is the low ground clearance and the underbelly scraping even on a relatively small speed bump. With a pillion, there is no option but to cross it sideways and at absolute crawling speeds. Apart from that though, there has been no complaint whatsoever. 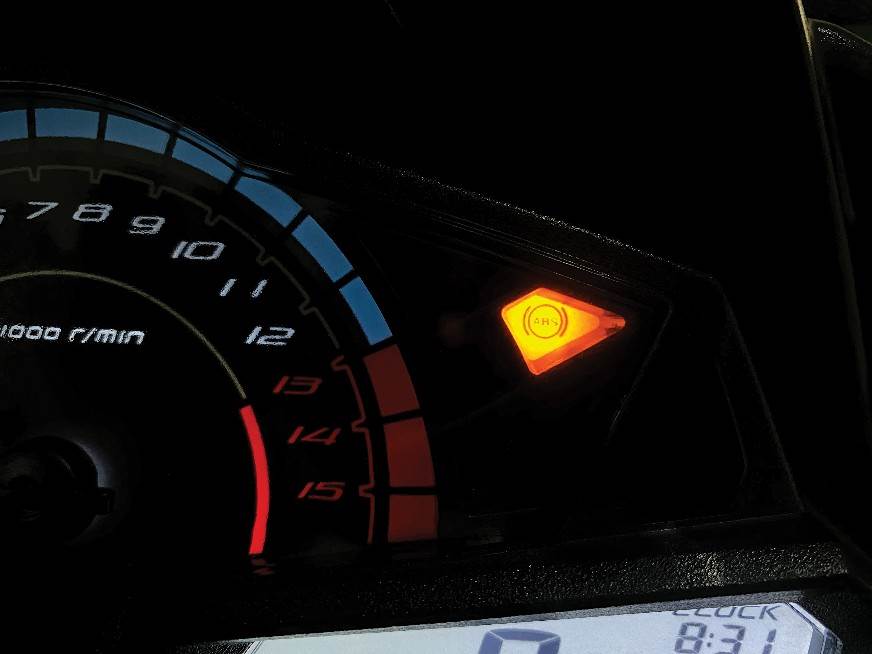 The ABS stopped working at the rear randomly, but I’m told that it should be a minor fix – down to a loose connection or sensor that needs cleaning. The biggest draw, though, is the Japanese build and overall reliability. No matter how many days it’s stranded in the dust, it still cranks at the first nudge of the starter button.

My life might revolve predominantly around cars, but no car can offer the sheer thrill of two-wheels, and fewer still can match the Ninja. It is my first bike, and I am completely convinced that it will stay with me till the end. 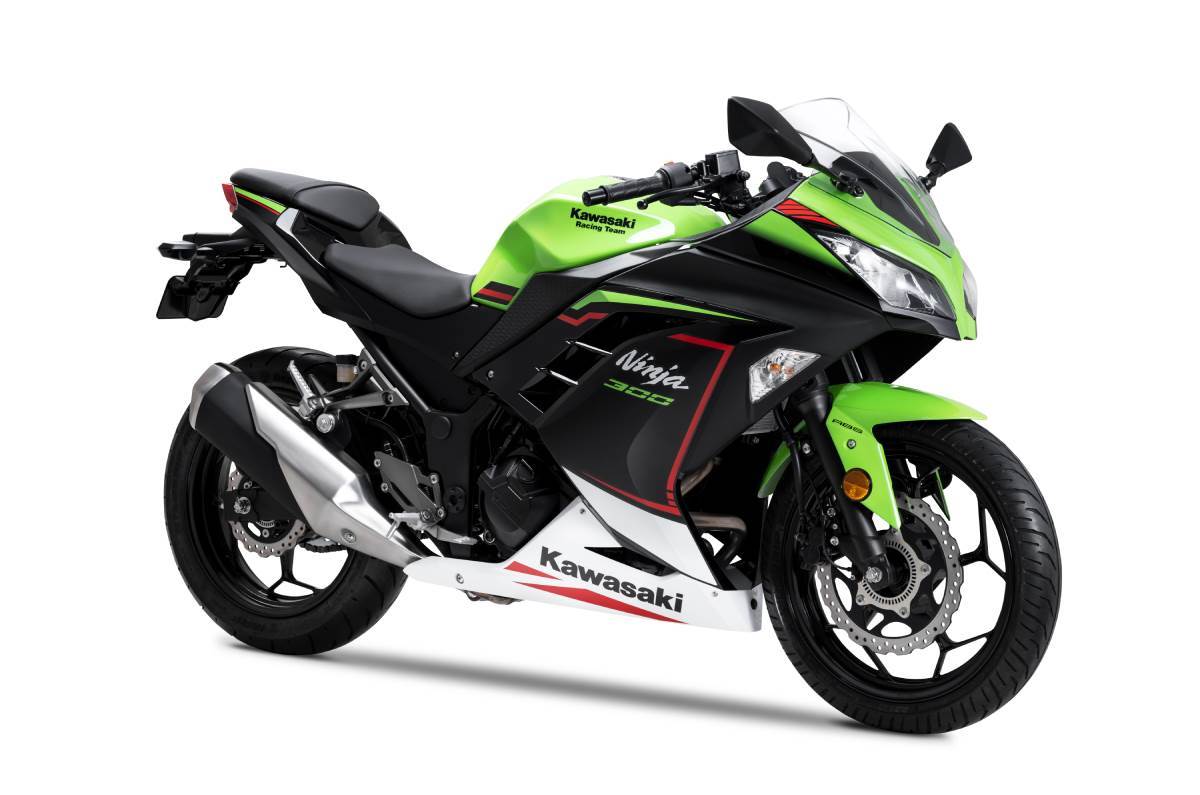 have you faced underbelly scraping while riding solo?

have you faced underbelly scraping while riding solo?