Pascal Wehrlein has parted ways with Mahindra Racing with immediate effect; his move to Porsche is imminent. 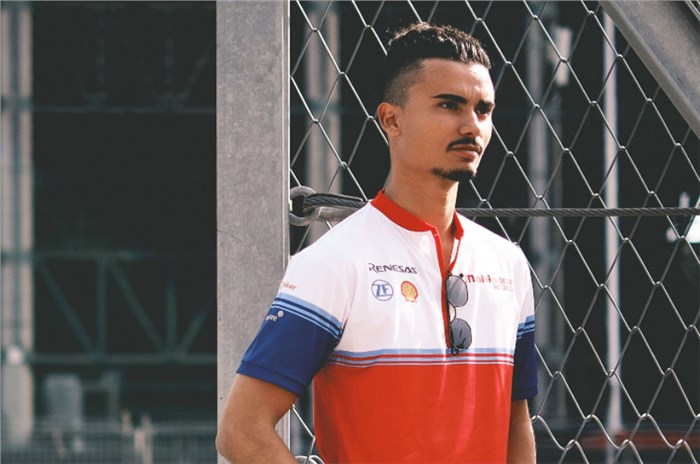 Pascal Wehrlein has confirmed that he will no longer be driving for Mahindra Racing in Formula E. The former Formula 1 driver has been racing for the Indian team in the all-electric racing series since January 2019. Although he was contracted till the end of the 2020/21 season, this latest development will see him cut all ties with the team with immediate effect, and he won’t be seeing out the rest of the 2019/20 season – which is currently on hold due to the COVID-19 crisis – either.

“From today onwards, I will no longer be part of Mahindra Racing. My interest was to finish the season, but the current situation didn’t allow so. I can’t say much about my future but will keep you informed. Thank you all for your support and see you soon on track,” said Wehrlein in a brief statement on his Instagram story.

Could Wehrlein be moving to Porsche?

Reports suggest that this move makes way for Wehrlein to switch to racing for the Porsche Formula E team instead, replacing Le Mans winner Neel Jani. With Porsche also currently evaluating returning to the World Endurance Championship in the new LMDh prototype category, this deal could possibly include an option for Wehrlein to have a go at endurance racing too.

However, it is understood that Jani will continue racing for Porsche for the remainder of the 2019/20 season. He’s been part of the German manufacturer’s Formula E outfit since the very beginning but has been struggling on the performance front. While his teammate Andre Lotterer scored a total of 25 points in the first five rounds, Jani has failed to score even a single point.

Since joining the team in late-2018, Wehrlein has churned out some strong performances, and his best race result is his 2nd-place finish at the Santiago E-Prix last year. The news of him parting ways with the team comes just a day after he finished runners up in the Formula E Race at Home Challenge Esports competition, having lost the title to Mercedes’ Stoffel Vandoorne.

Mahindra Racing now has the task of deciding who will be driving for the team alongside Jerome d’Ambrosio. Having been part of Formula E from the very beginning, the Indian outfit is now the oldest manufacturer in the series. The team’s wealth of experience should make this a coveted seat for a host of drivers out there.