No spectators, social distancing at circuits, limited staff – here’s what measures F1 will be implementing to ensure safe racing this season. 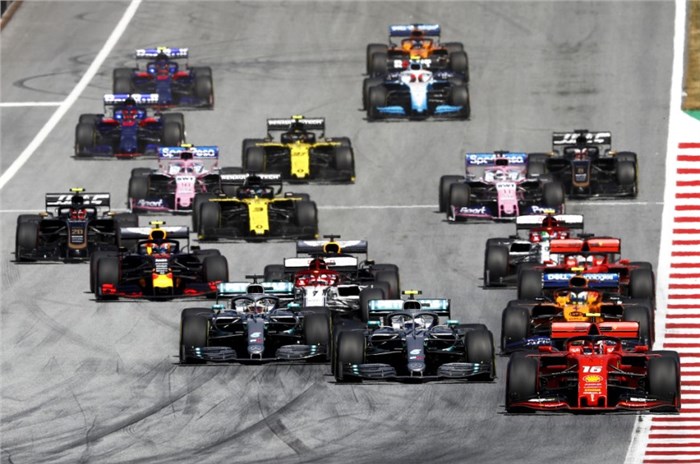 The 2020 Formula 1 season has finally received the green light, with the championship all set to kick off in July (you can head here for the dates of the first eight rounds). But with the COVID-19 pandemic forcing social distancing to be the new norm, at least for the near future, these initial races are going to look quite different from what the fans may be used to.

Here’s how F1 plans to host its races in the age of COVID-19:

Whether it’s the Tifosi at the Italian GP or the horde of Max Verstappen fans at the Belgian GP, the fans invigorate every race with their buzzing energy. The lack of these spectators in the grandstands will probably be the most noticeable change for F1 fans worldwide. But it’s an essential move – F1 sees an average of 1,50,000 spectators over a three-day event, and resorting to a closed event significantly reduces the risk of spreading an infection to the local community.

F1 is hoping that fans will be able to join events soon, but in the meantime, they’re going to have to enjoy the sport from the comfort of their homes. 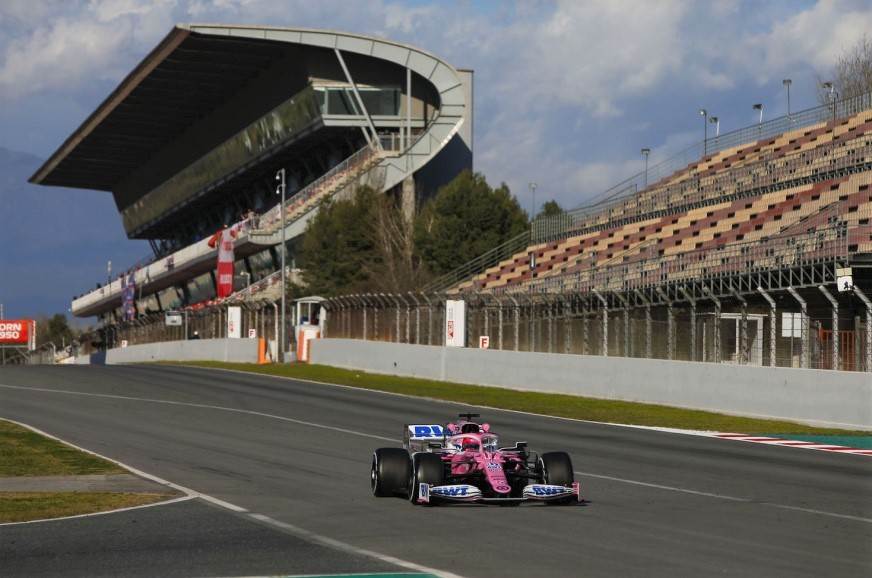 F1 will be significantly cutting back on the number of personnel from the teams, suppliers, FIA, etc., that will be allowed to travel to the races. So the paddock is going to look a lot emptier than usual.

To provide some perspective, in the past each team would bring along an average of 130 personnel for usual events. This number will be slashed to just 80 people per team, bringing down the average number of staff in the paddock from 3,000-5,000 to just 1,200 essential personnel. Furthermore, guests won’t be allowed in the paddock either.

To aid with this, a number of activities over the race weekend, like aspects of TV broadcast, will be carried out remotely.

How different will the races be?

Sure, the atmosphere at the races will be very different owing to the lack of spectators and limited team personnel. But this should have no impact on the on-track racing itself.

F1 is, however, going to have to make some changes to the usual pre- and post-race ceremonies (including parc ferme, podiums and cool down rooms) to ensure social distancing measures are being followed.

What steps are being taken to ensure the safety of everyone present?

Every person attending the race will be tested for COVID-19 before travelling and they will have to test negative in order to be allowed to attend the event. Personnel will also be screened on arrival to the circuit and private medical teams will be carrying out regular testing during events. 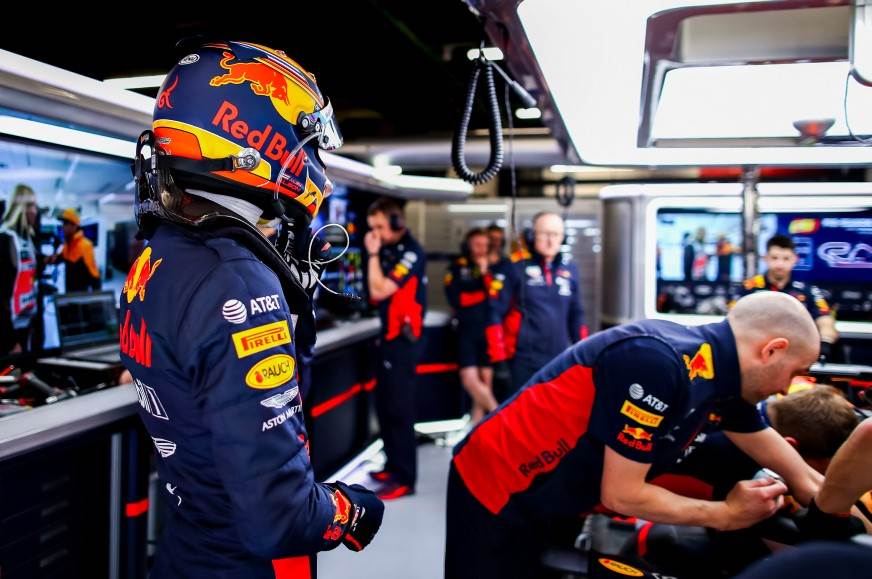 Social distancing measures will be enforced throughout the paddock and circuit at each event. This will extend to activities like the pre-race national anthem, media interviews, etc., as well. Anyone in non-race critical areas such as the paddock will have to maintain the two-metre social distancing rule.

How will F1 personnel travel across Europe?

Those who get a negative test certificate will travel to races in an isolated manner, largely using chartered flights and private transfers between hotels, venues and airports. The series has described this as restricting staff to a bubble “to prevent any wider interaction with the non-tested public”.

Staff will then be required to isolate in their respective team units and not interact with others.

What if someone in the paddock tests positive?

March’s Australian GP was cancelled after a McLaren team member tested positive for COVID-19. However, F1 has walked away from the incident with some key learnings. F1 boss Chase Carey says the series is prepared to deal with such a scenario and no races will be cancelled even if a team member or even a driver tests positive.

“An individual having been found with a positive infection will not lead to a cancellation of a race,” says Carey. “We encourage teams to have procedures in place so if an individual has to be put in quarantine, we have the ability to quarantine them at a hotel and to replace that individual.”

Should there be a positive case, F1 will be using contact tracing procedures and rapid testing to determine the risk of infection and isolate it immediately.

The ever-changing nature of this pandemic means governments around the world are constantly updating rules and measures to tackle the virus. F1 claims it is ready to adapt the calendar should there be a spike in cases in a particular region and a race can no longer be held there. The series has also stated that it has other ‘back-up’ venues willing to host events in case such a scenario plays out.