Following the news of a McLaren team member testing positive for Coronavirus (COVID-19), all activities at the season-opening Australian GP have been cancelled. 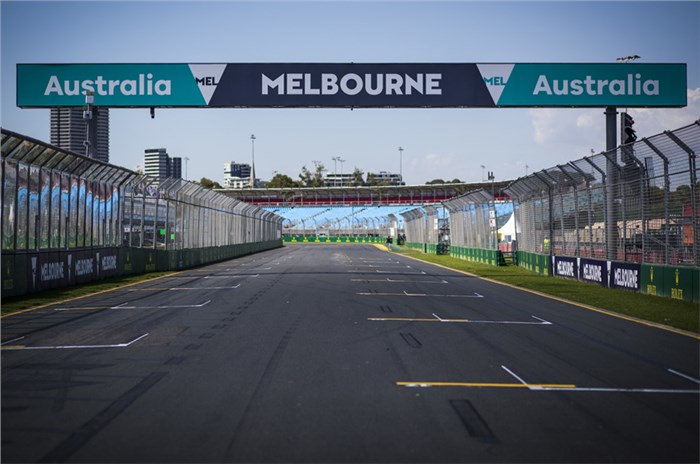 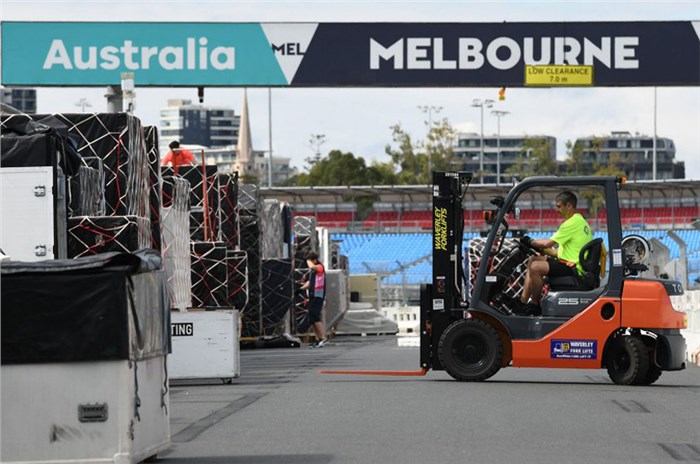 This weekend’s Australian GP, which was supposed to be Formula 1’s 2020 season opener, has officially been cancelled. The news follows the shock announcement from McLaren yesterday confirming that the team had decided to withdraw from the race after a team member tested positive for Novel Coronavirus (COVID-19)

It is understood that the decision to call off the race was made following a meeting with the team principals of the remaining nine teams. A joint statement issued by F1, the series’ governing body the Federation Internationale de l’Automobile (FIA) and the Australian Grand Prix Corporation, says, “Following the confirmation that a member of the McLaren Racing Team has tested positive for COVID-19 and the team’s decision to withdraw from the Australian Grand Prix, Formula 1 and the FIA convened a meeting of the other nine team principals on Thursday evening. Those discussions concluded with a majority view of the teams that the race should not go ahead.

“All parties took into consideration the huge efforts of the AGPC, Motorsport Australia, staff and volunteers to stage the opening round of the 2020 FIA Formula One World Championship in Melbourne, however concluded that the safety of all members of the Formula 1 family and the wider community, as well as the fairness of the competition take priority.”

Prior to the official cancellation of the race, Mercedes had already issued a statement publicly requesting Formula 1 and the FIA to call off the event. “In light of the force majeure events we are experiencing with regards to the Coronavirus pandemic, we no longer feel the safety of our employees can be guaranteed if we continue to take part in the event,” the statement said.

With several major racing series around the world, including MotoGP and Formula E, cancelling events in the foreseeable future as a result of the global Coronavirus pandemic, Formula 1’s decision to go ahead with the Australian GP had been questioned by many. In fact, many of the series’ star drivers – including Lewis Hamilton, Sebastian Vettel and Kimi Raikkonen – had expressed shock or concern over the event going ahead.

Meanwhile, McLaren has now confirmed that 14 more of its team members have been placed in a two-week quarantine after coming in close contact with the individual that tested positive yesterday. The next race on Formula 1’s calendar is the Bahrain GP next weekend. The race was already slated to run behind closed doors as a televised-only event, but as things stand, there is a high likelihood that the race will be cancelled too.