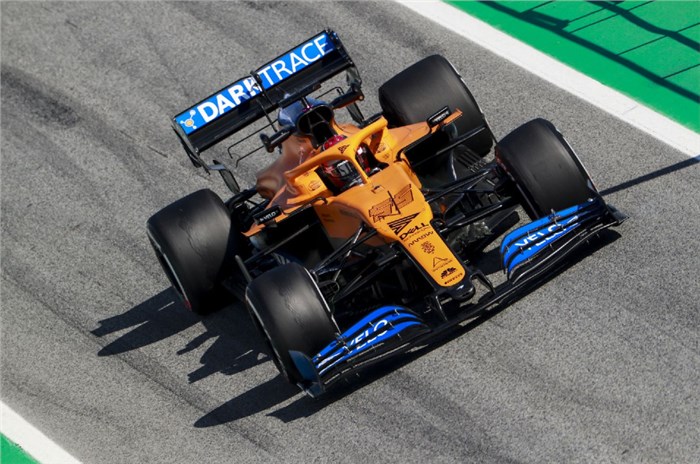 The McLaren team member has been placed in quarantine, but this could have far-reaching consequences on the Australian GP this weekend.

McLaren Racing has issued a statement confirming its decision to withdraw from this weekend’s 2020 Formula 1 season opener, the Australian GP, after a team member tested positive for Novel Coronavirus (COVID-19). As per the statement, the team member was “tested and self-isolated as soon as they started to show symptoms and will now be treated by local healthcare authorities”.

“The team has prepared for this eventuality and has ongoing support in place for its employee who will now enter a period of quarantine. The team is cooperating with the relevant local authorities to assist their investigations and analysis.

“Zak Brown, CEO of McLaren Racing, and Andreas Seidl, team principal of McLaren F1, informed Formula 1 and the FIA of the decision this evening. The decision has been taken based on the duty of care not only to McLaren F1 employees and partners, but also to the team’s competitors, Formula 1 fans and wider F1 stakeholders,” the statement went on to say.

The Australian GP organisers had already announced that a number of precautions will be put into place this weekend, including the cancellation of autograph sessions. But with several major racing series around the world, including MotoGP and Formula E, cancelling events in the foreseeable future as a result of the global Coronavirus pandemic, Formula 1’s decision to go ahead with the Australian GP has been questioned by many. In a statement made to Motorsport.com earlier today, Lewis Hamilton expressed that it is “shocking” that the event is still being held.

The Haas F1 Team also had four personnel tested and placed in self-isolation. However, the team has since confirmed that all four of the team members’ tests have returned negative. Nevertheless, the situation at McLaren could have far-reaching consequences that could impact whether the Australian GP is held this weekend at all.