The final round of the INRC was held at Hampi, Karnataka, where TVS, again, won in every category. 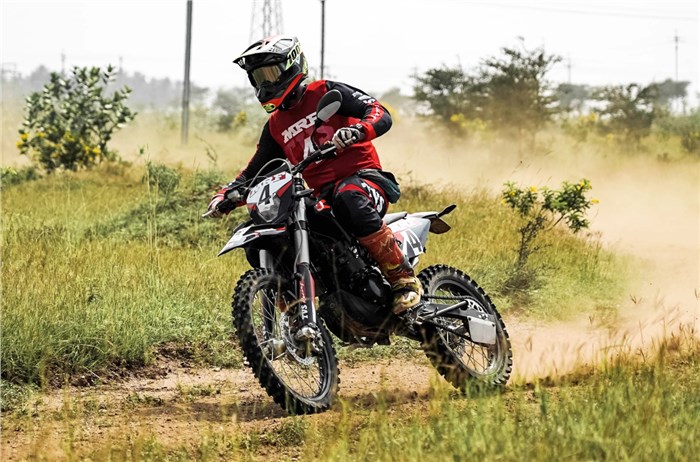 TVS Racing, the factory racing team of TVS Motor Company, finished the 2020 Indian National Rally Championship (INRC) on quite a high note by winning the championship in all categories.

Additionally, TVS Racing also won the ‘Tuners Trophy’ in all the classes it participated in.

Commenting on the team’s performance, B Selvaraj, Team Manager, TVS Racing said, “I am extremely happy that TVS Racing had a hundred percent race win in 2020 INRC.  Nataraj and Samuel have maintained a consistent performance throughout the Rally and proved their dominance in their respective categories.  Pinkesh’s performance was remarkable this year and I am glad that he secured top position in his class.  Aishwarya also maintained her pace in the rally and finished on the podium.  I would like to thank all the TVS Racing team members for their relentless hard work in keeping the motorcycles and scooters at its best form and supporting the team in every step.”