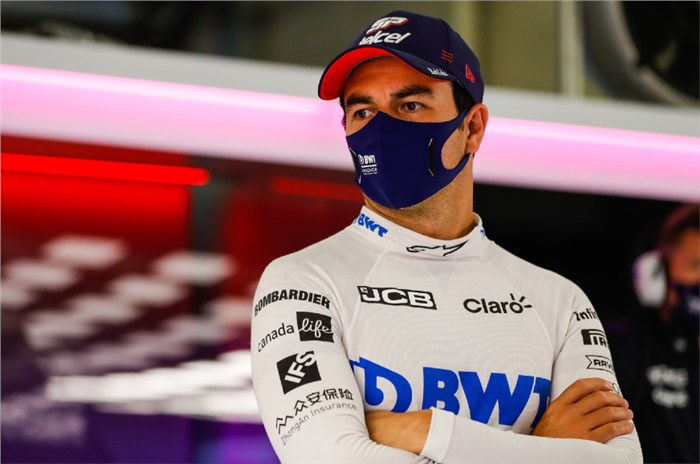 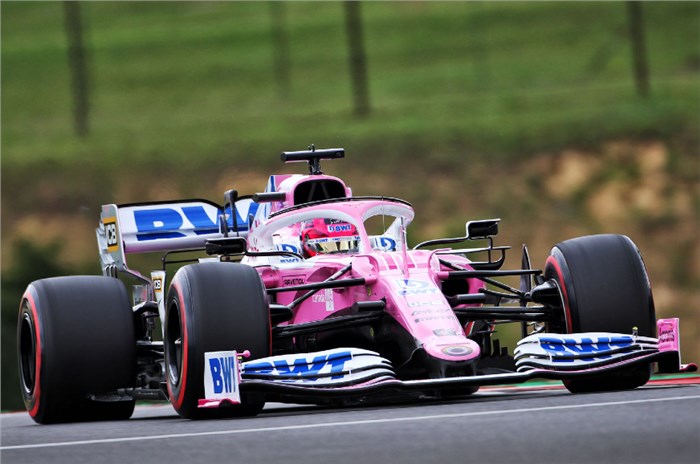 The British GP will carry on as planned with all Racing Point team members who recently came into contact with Pérez being placed in isolation.

Racing Point F1 driver Sergio Pérez will miss weekend’s British GP after testing positive for COVID-19. Pérez skipped his media commitments at the Silverstone circuit on Thursday following an inconclusive test. Subsequent testing confirmed that he had the virus.

As per a statement released by F1 and its governing body the FIA, Pérez has entered self-quarantine “in accordance with the instructions of the relevant public health authorities, and will continue to follow the procedure mandated by those authorities.”

Since UK government guidelines mandate anyone who has tested positive for COVID-19 to quarantine for 10 days, Pérez is also set to miss next week’s 70th Anniversary GP at the same venue. Racing Point has confirmed that he is “physically well and in good spirits.”

Will the 2020 British GP continue as scheduled?

The 2020 Australian GP was cancelled in March after a McLaren team member tested positive for COVID-19. However, the series walked away from the incident with some key learnings. Before the season kicked off with the Austrian GP, F1 boss Chase Carey reiterated that the series is prepared to deal with such a scenario and no races will be cancelled if a team member, or even a driver, tests positive.

In addition to carrying out rigorous testing, all team members are restricted to interacting within their own biospheres or bubbles. F1 officials remain confident that the British GP will continue as scheduled, and the series is following a strict testing regime as part of the safety protocols put in place when racing resumed earlier this month.

"With assistance of the local organiser of the British Grand Prix, local health authorities and the FIA COVID-19 delegate, a full track and trace initiative has been undertaken and all close contacts have been quarantined. The procedures set out by the FIA and Formula 1 have provided for swift containment of an incident that will have no wider impact on this weekend’s event,” a statement from F1 read.

All Racing Point team members who were in contact with Pérez recently have been tested and temporarily placed in isolation. Should they be unable to participate in the race weekend, replacements will be drafted in.

Pérez is the first F1 driver to test positive for COVID-19 but he isn’t the series’ first positive case. Earlier this month, the FIA reported two positive results at the Hungarian GP, and the individuals were removed from operations and isolated.

Who will replace Pérez at Racing Point?

Nico Hülkenberg has been drafted in to replace Pérez. The German driver has already enjoyed a close association with Racing Point, having raced for them in 2012 and from 2014-2016 when the team operated as Force India. 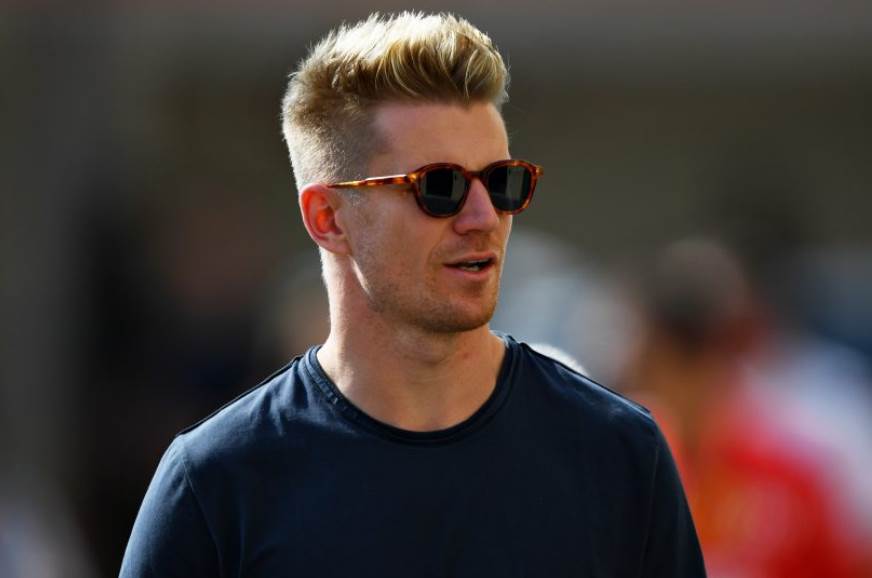 Hülkenberg, who made his last F1 start at the 2019 Abu Dhabi GP, arrived in the UK on Thursday itself, but couldn't enter the Silverstone paddock till he cleared his COVID-19 test.

Racing Point doesn’t have a dedicated reserve driver and instead shares Mercedes reserves Stoffel Vandoorne and Esteban Gutiérrez. However, Vandoorne currently isn’t at Silverstone as he’s preparing for the 2019/20 Formula E season to resume in Berlin next week, while Gutiérrez hasn’t participated in an F1 race since 2016.