The 2019/20 Formula E season will wrap up in August, with six races to be held at Berlin’s Tempelhof Airport over nine days. 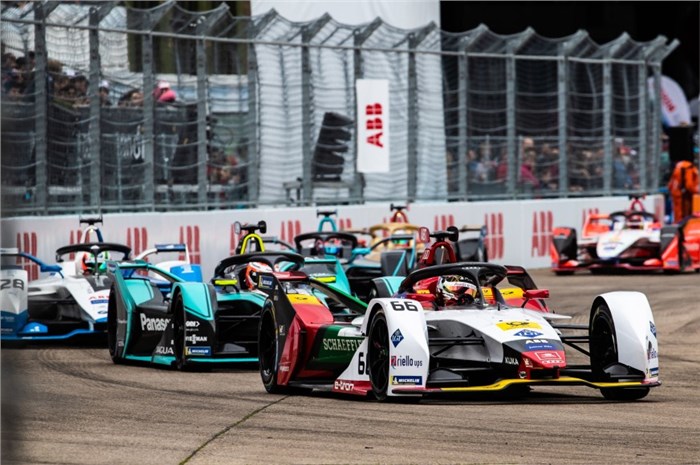 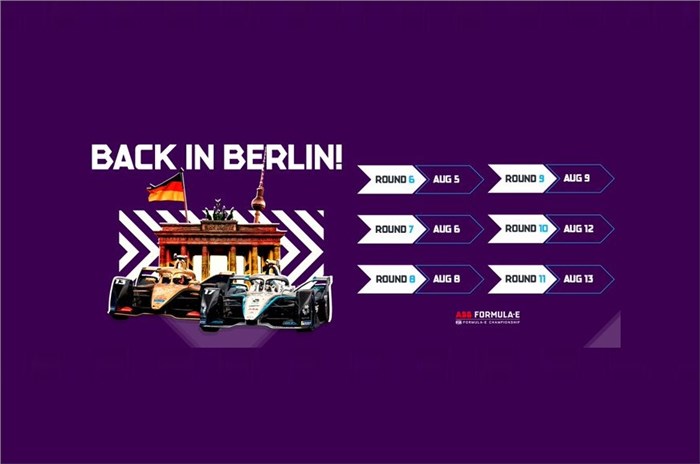 Formula E’s ongoing 2019/20 season had been put on hold since March as a direct result of all the challenges posed by COVID-19. But the all-electric racing series is finally set to get underway once again in August, and it has come up with a rather novel solution to the pandemic-related problems. The remainder of the season has been condensed to six races which will be held over nine days, all in one location.The series had already completed five races prior to the suspension, and the trip to Berlin will take the total number of races held this season up to 11.

Six races to be held in Berlin

The Tempelhof Airport in Berlin has been selected as the location to close out the current season. Across a span of nine days, the German airfield will be hosting three double-headers on August 5-6, 8-9 and 12-13.

Each pair of races will use a different track configuration, with organisers stating this should present opportunities for distinct strategies to play out. The track configurations and race times will be revealed in the coming days.

No spectators and safety protocol

Much like various sporting series around the world, the concluding rounds of the 2019/20 Formula E championship will be held behind closed doors, with only essential staff and competitors travelling to the event.

As per German government guidelines, there will be a maximum of 1,000 people on site at any given time, including local suppliers and medical crews, with each Formula E team bringing 20 staff. All other operations will be carried out remotely. Everyone attending these final rounds will be tested for COVID-19 prior to the races and on-site screening will be carried out upon arrival at the track every day. Additionally, Formula E will also actively enforce the use of face masks, social distancing and limit movement across workspaces with clearly defined zones for different groups.

Why hold all the races in one location?

At first glance, Formula E’s decision may seem unusual, but with travel restrictions still in place across the world, it’s a move that does make sense pragmatically.  Just recently, Formula 1 revealed a lengthy list of rules that team members will have to follow as they travel from one location to the next. By holding all the concluding races in such a short span in Berlin, Formula E is essentially cutting down on a number of travel-related issues that could crop up.

Four drivers in the championship battle

DS Techeetah’s Antonio Felix da Costa currently tops the standings, but he’s only 11 points clear of Panasonic Jaguar Racing’s Mitch Evans. BMW’s Alexander Sims and Max Gunther aren’t that far off in the standings either. With each driver separated by fewer points than a single race win, all four will be entering these final rounds with a chance to win the title.