F1 will trial a new Sprint Qualifying format at three races this year. Here’s how the new format works. 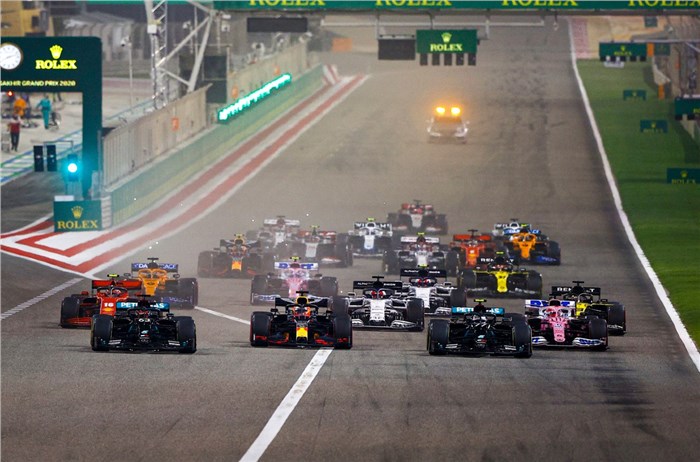 F1’s new Sprint Qualifying format has officially received the go ahead, with all 10 teams unanimously agreeing to trial the new format at three races this year. The FIA – global motorsport’s governing body – has confirmed that the three venues will include two European tracks and one non-European track.

While the exact venues haven’t been confirmed, Silverstone and Monza seem to be in the running to host the Sprint Qualifying races. Read on to find out how the new format works.

Instead of the regular knockout qualifying session we’re used to now, Sprint Qualifying will have the drivers battle it out over a 100km race, lasting 25-30mins, on Saturday. The result of this short race will then determine the grid for the main race on Sunday. Unlike the main race, pit stops won’t be compulsory for Sprint Qualifying.

The top three finishers in Sprint Qualifying will also receive additional points – three points for first place, two for second place and one for third place. Two sets of tyres, with free choice, will be made available for this. If Sprint Qualifying is held in wet conditions, then teams can return one set of used wet or intermediate tyres to be replaced.

There will be no podium ceremony for this, but the winner will receive a trophy in Parc Ferme. A qualifying session – following the existing format – will be held on Friday to decide the grid for Sprint Qualifying. But only soft tyres will be made available for this.

The FIA says this new format has been “designed to increase the on-track action and engage fans in a new and innovative way”. They’re hoping Sprint Qualifying will give some teams the chance to battle their way up the order and secure a better starting position for Sunday’s race.

If the format works, F1 plans to introduce it at select races in the future, rather than at every single race.