The 2.928km long Nanoli Speedway will be located just off the Mumbai-Pune Expressway; track layout approved by the FIA. 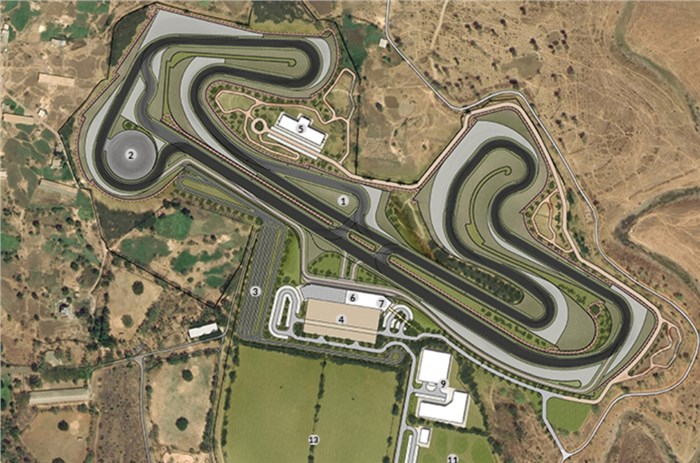 India is all set to get a brand-new racetrack in the form of the Nanoli Speedway, which will be located on the outskirts of Pune. The project is still in the early development stages, but here’s what we know about it so far:

The Nanoli Speedway has been designed by former F1 driver Karun Chandhok and Driven International, the same firm that’s working on the Kari Motor Speedway’s upgrades. After going through multiple iterations, the track layout has now been finalised, with organisers saying it is “optimised for vehicle testing.”

While yet in its early stages, the final track is expected to be 2.928km long and features two long straights, along with 12 turns. A simulated lap using a Jaguar F-Type gives a lap time of 1min 21.6sec and an average speed of 123kph.

The track will feature a mix of asphalt and grass run-off areas. It will primarily host track days and racing events for Nanoli Country Club members.

The track’s owners are aiming for it to host multiple configurations. The “Speed Circuit” configuration will be 2.788km long and feature 14 turns. Meanwhile, the track can also be divided into shorter West (1.425km) and East (1.463km) configurations, featuring seven and eight turns, respectively. 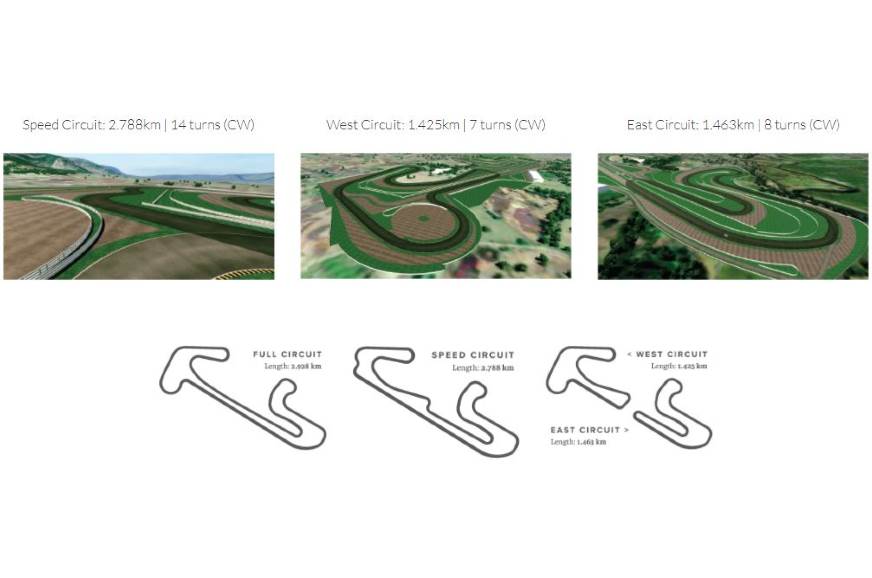 In addition to housing the usual pit building, paddock and VIP lounge, plans are also in place to build a 4x4 and off-road centre next to the track. It will offer a range of terrain and man-made obstacles like axle bumps and gravel hills.

Additionally, organisers also want to build a karting track and skid pad at the location.

By when will the Nanoli Speedway be ready?

The track layout has already received approval from the Federation of Motor Sports Clubs of India (FMSCI) as well as from motorsport’s international governing body, the FIA. The racetrack’s completion is some time away, however, the owners are aiming to have it ready by late-2021.

The track is currently FIA Grade 3 approved, but it will only be able to secure an FIA licence once the track is completely built and its careful assessment has been completed.

Building a new racetrack in India definitely gives motorsport in the country a much-needed boost. We currently have three major tracks that are operational in the country – the Buddh International Circuit (BIC), Madras Motor Race Track (MMRT), and Coimbatore’s Kari Motor Speedway.

Out of these, the BIC remains India’s only F1-spec track. Since the Indian GP was dropped from F1’s calendar at the end of 2013, the track has mainly been hosting local championships. Of course, much like the MMRT and Kari Motor Speedway, the track is also used for non-racing activities like private track days, product launch events and customer events for car and bike manufacturers, and other promotional activities.

There’s also a new FIA Grade 3 track that is being developed in Andhra Pradesh, but it is still a few years away from completion.