The Madras Motor Race Track will be introducing new safety measures and track updates as it gears up for racing activity to resume in India. 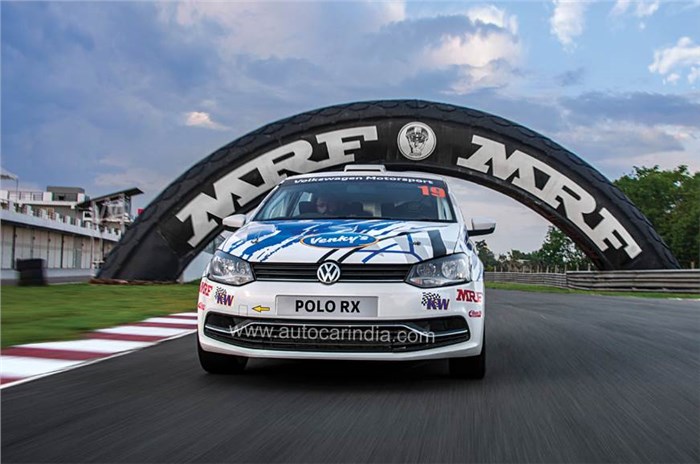 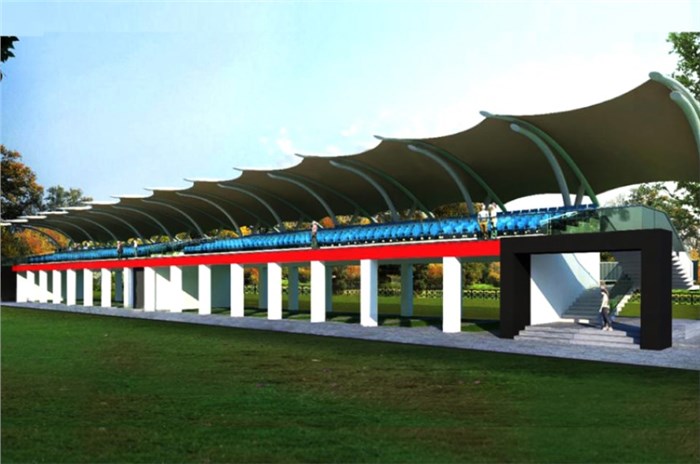 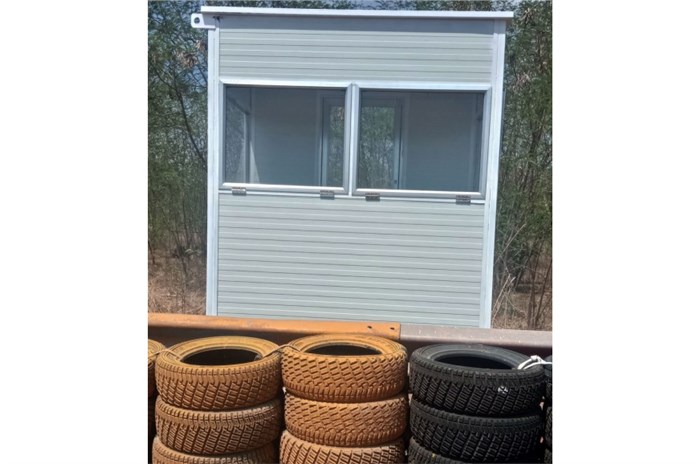 With the government easing some of the COVID-19 lockdown restrictions across India, the Madras Motor Sports Club (MMSC) has announced plans to introduce a number of updates to the Madras Motor Race Track (MMRT) as it prepares for racing activity in the country to resume.

We break down what these new updates and rules are:

Both, the MMRT and the Buddh International Circuit recently opened their doors for non-motorsport activity. The MMRT itself has been open for testing sessions by vehicle manufacturers, and from June 14, the circuit will be open for paid practice sessions for car and bike competitors.

The resumption of all this activity means some strict protocols will be introduced to ensure the safety of everyone present. MMSC president Ajit Thomas revealed that these measures will include thermal temperature checks and hand sanitisation as per government requirements. “This is a difficult and sensitive phase we are going through and it is MMSC’s endeavour to ensure that track users, be it vehicle manufacturers who test their products here or the competitors, are provided a safe and healthy environment,” he said.

“In this context, we have already put in place the ‘new normal’ protocols such as thermal temperature check at the entrance, social distancing and hand sanitisation, as per government regulations.”

MMSC vice-president Vicky Chandhok further explained the new safety rules, saying: “To start with, for the practice sessions, we will be restricting the number of persons attached to each vehicle to two in the case of cars and one for bikes. This will help us enforce social distancing with a gap of at least 10 feet between them.”

The MMRT will also be receiving some important updates, including self-contained marshal posts, digital flags and a new grandstand.

Chandhok revealed that the MMSC is finalising a deal with Tag Heuer for digital flags, which will significantly reduce the number of marshalls required. These digital flags will be operated from the Race Control room. “We plan to install 12 digital flags at select spots around the track to start off with and go on to 21 in due course. Having said that, I must emphasise that there would be absolutely no compromise on safety and we will have sufficient staff to handle any on-track incidents,” Chandhok said.

Additionally, all 21 existing Marshal posts will be replaced with new, self-contained locked enclosures that will protect the mashals from the elements. These enclosures will be numbered as per FIA and FIM international standards.

Finally, the MMSC will also be addressing a long-felt need for a permanent grandstand along the start-finish straight, facing the eastern paddock and pits. This new grandstand is expected to be ready by September and it is planned to be a 600-seater structure with a provision for expansion.

When can we expect motorsport to resume in India?

Just last month, the Federation of Motor Sports Clubs of India (FMSCI) – which is responsible for the governance and promotion of motorsport in the country –  announced a host of measures to encourage the resumption of motorsport in India. Chandhok believes that the national championship should resume by September should conditions improve.

“The action will commence with the National Championship in September, by which time, hopefully, the overall situation would have improved,” he said. Chandhok also added that the MMSC plans to promote racing at the grassroot level by setting up suitable facilities. Details on this will be announced in the future.

Additionally, Chandhok confirmed that the FIA has extended the MMRTs Grade-2 certification to July 2021 on a request by MMSC, taking into consideration the COVID-19 situation in India.